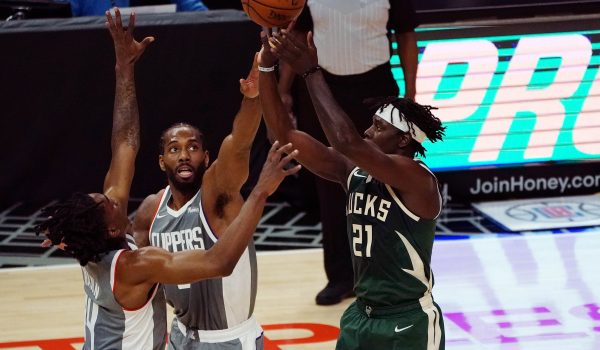 The NBA has the basketball world to itself again with college basketball taking a break until Saturday. Ten games are on the docket and ESPN is bringing us two of them. First up is the Dallas Mavericks heading to Boston to take on the Celtics at 7:30pm ET. When they get done, we’re going to Los Angeles to see the Milwaukee Bucks get it on with the hobbled Los Angeles Lakers. The Bucks-Lakers game is an interesting spot for a same game parlay so that’s what we’re doing. 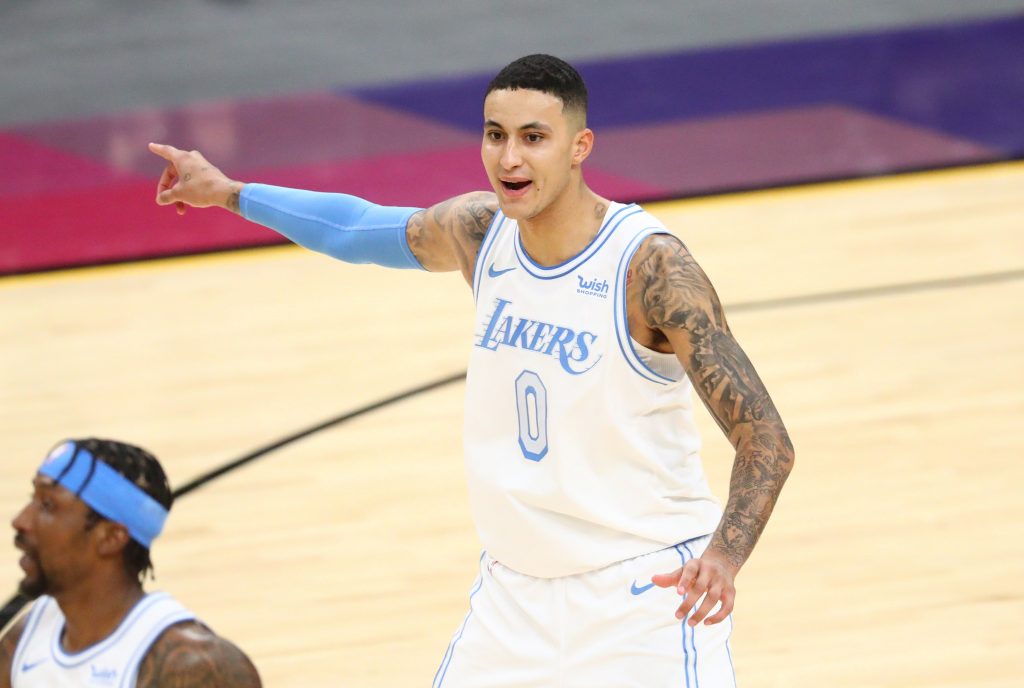 Kuzma has turned into a three-point shooter in his last five games as he has taken at least eight attempts in four of them. He’s making them as he has hit at least three in three of his last four games. No team in the NBA has seen their opponents take more shots from beyond the arc than the Bucks over the last five games. If the Lakers see elevated attempts tonight, it is likely that they come from Kuzma.

Kuzma hasn’t just been taking more threes lately, he’s been firing more in general. In two of his last three games, he’s crossed the 20 shot plateau. In both games, he scored more than 20 points. This is definitely a pace up spot for the Lakers so with more possessions come more possible shots for Kuzma. If he were to hit at least three trays, then he would be well on his way to scoring 20 or more points. This is a good addition to the parlay.

Holiday isn’t known to be a three-point shooter per say, but recently he has been quite the sniper. He’s managed to hit at least three triples in three of his last four games. Only five teams in the NBA take more three-pointers on a per game basis so opportunity should be there for Holiday if he wants it. If he takes eight attempts from long range tonight like he did in his last game, he could easily make three of them.

Kuzma has not just been shooting lately. He’s also been busy on the glass. In each of his last four games he has pulled down at least eight rebounds. Two of those games he grabbed double digits. In one of those games, he only played 27 minutes and was still able to bring in eight rebounds. The Bucks are one of the better rebounding teams in the association, but recently have been middling at best with a 49.7% rate over the last three games. If this game is competitive, Kuzma could easily get to this number.