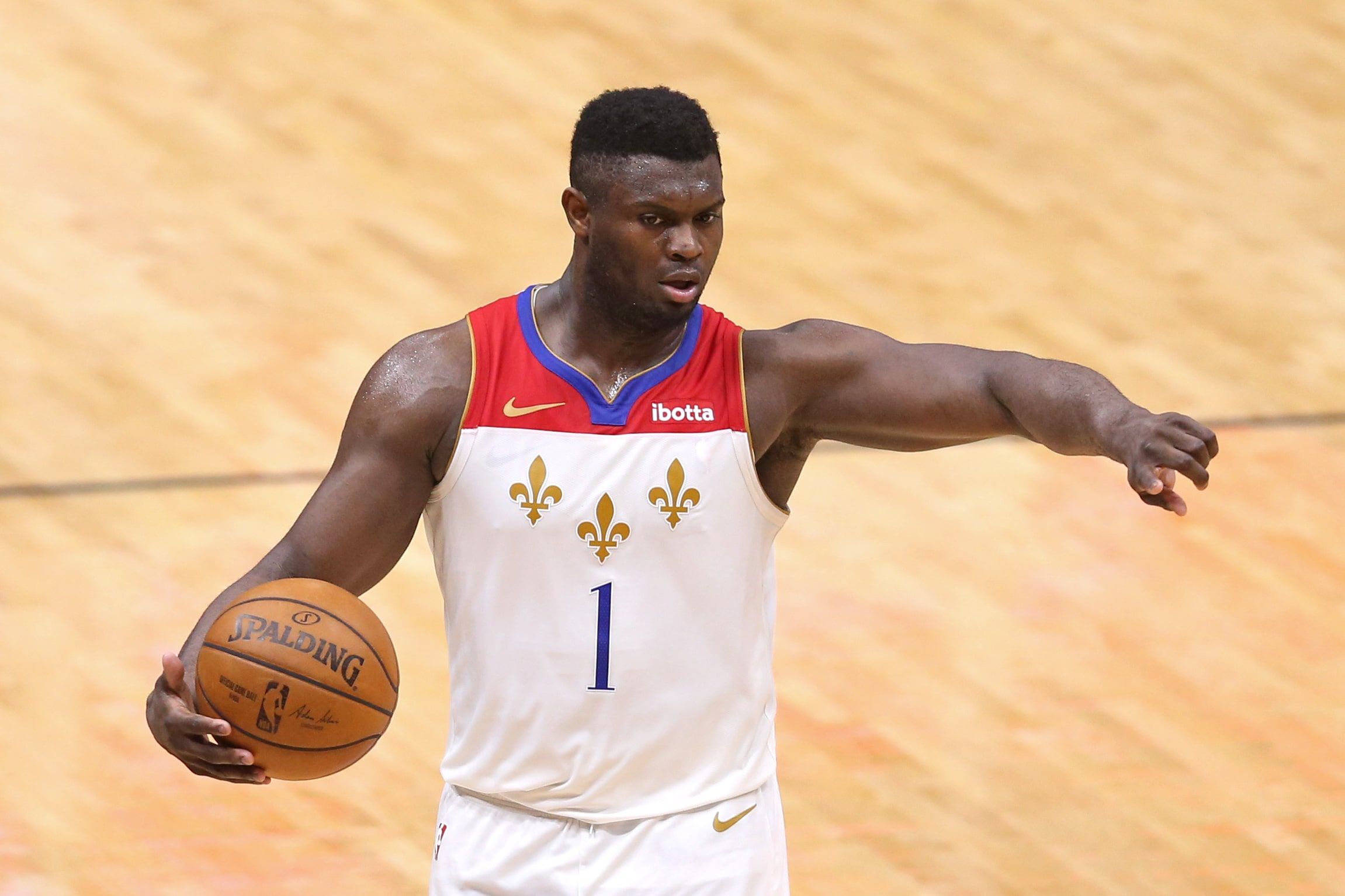 We’re getting nine NBA games tonight and that’s enough to get any bettor going. Not only are we getting nine, we are also getting an ESPN double header. First it’s the New Orleans Pelicans visiting the Brooklyn Nets at 7:30pm ET. After that it’s the Utah Jazz traveling to the dessert to take on the Phoenix Suns at 10:00pm ET. The night wouldn’t be complete without a banger of a same game parlay. We can take a stab at the Pelicans/Nets game in this piece. 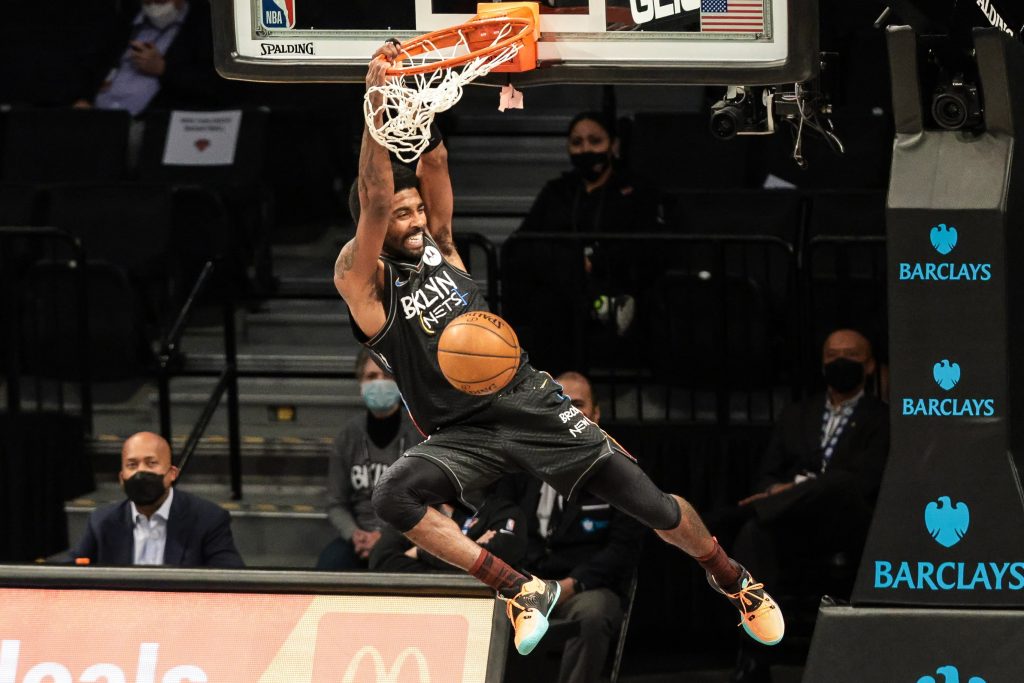 Over his last four games, Kyrie Irving has not dipped below seven assists in any of them. In two of those games, Irving scored over 30 points yet still managed to keep his teammates involved. In the last three games, the Nets are fourth in the NBA in assists per made field goal. Without James Harden around, that means Irving will be in more of a facilitator role. He will still score points, but look for him to take advantage of the Pelicans’ 25th ranked defense in terms of opponent assist per field goal made metric.

The New Orleans Pelicans start fast which is what we need tonight. Over the past three games, they are second in the NBA in first quarter points per game averaging 33.7. The Nets give up almost 30 a night in the first quarter and just last night gave up 34 to the New York Knicks. A few games ago, the Nets let the Rockets drop 42 on them in the first half. Look for the Pelicans to rush the Nets early in this one and be ahead at the end of the first quarter.

While the Pelicans are fast starters, the wheels tend to fall off in the second quarter. In fact, only two teams have given up more second quarter points in the last three games than the Pelicans. One of those teams are the Brooklyn Nets who have given up an average of 34 points per game in the second half. The Pelicans have gone over this large number in both of their last two games while the Nets just did it last night. This one should be in the 120s at halftime.

For a team that is second in the NBA in points per game, they sure don’t go over 122 very much. In fact, in their last ten games, they haven’t done it once. Even while scoring so much in the first half, they seem to slow it down in the second half. The real concern here is the Pelicans defense who has given up over 122 in two out of their last three. Keep in mind, they are getting healthier and didn’t give up more than 122 points in seven straight games before the last three. Look for them to keep the Nets in the 110s and not over 122.