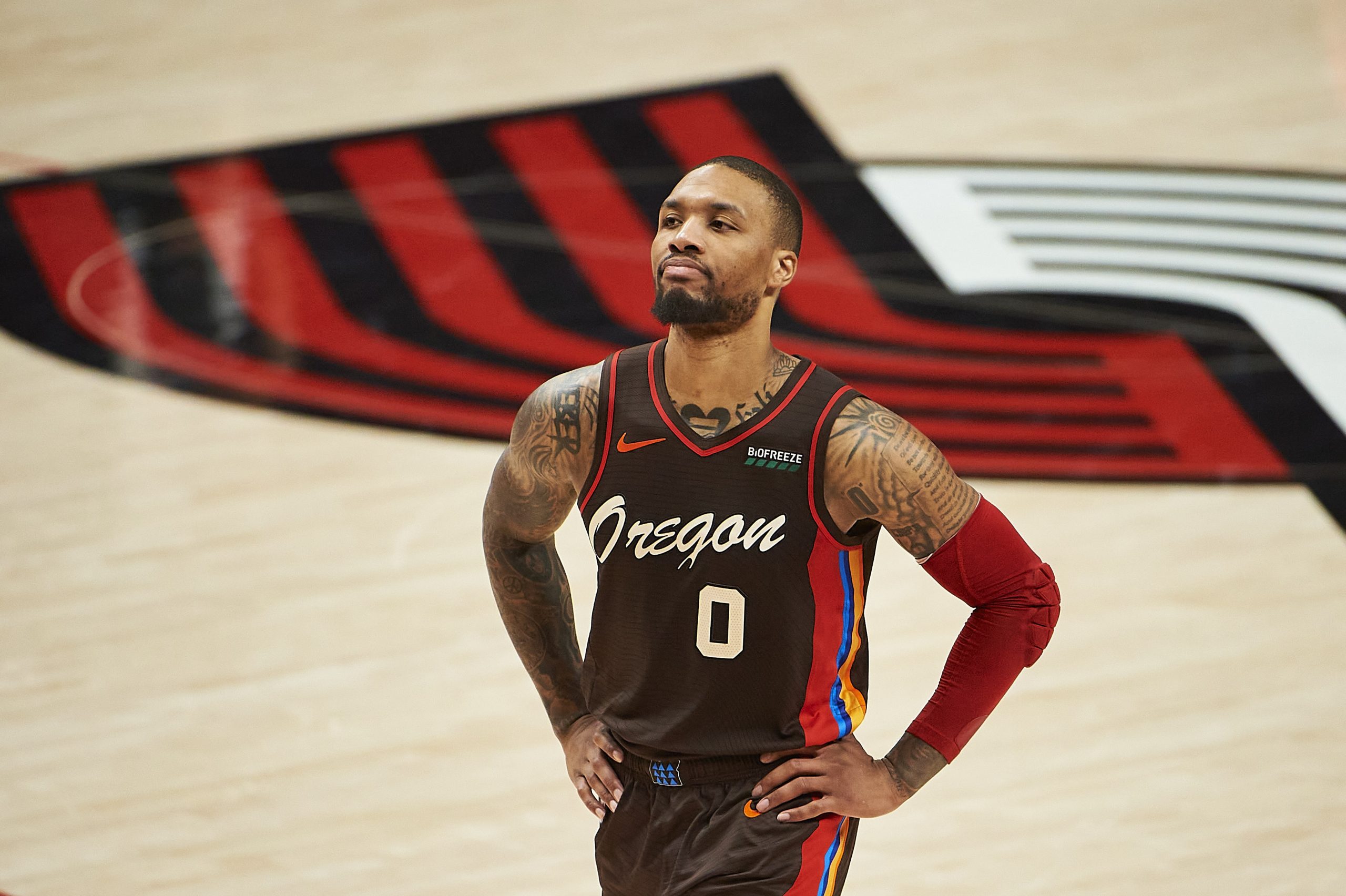 With six NBA games tonight, there is more than enough to get excited about. ESPN is carrying the doubleheader beginning with the Wizards/Hawks at 7:00 pm ET. When they are finished, the fireworks will begin. Damian Lillard and the Portland Trail Blazers invade Salt Lake City to take on the Utah Jazz at 9:30 pm ET. This game has a chance to be special and because of that, it has same game parlay written all over it! 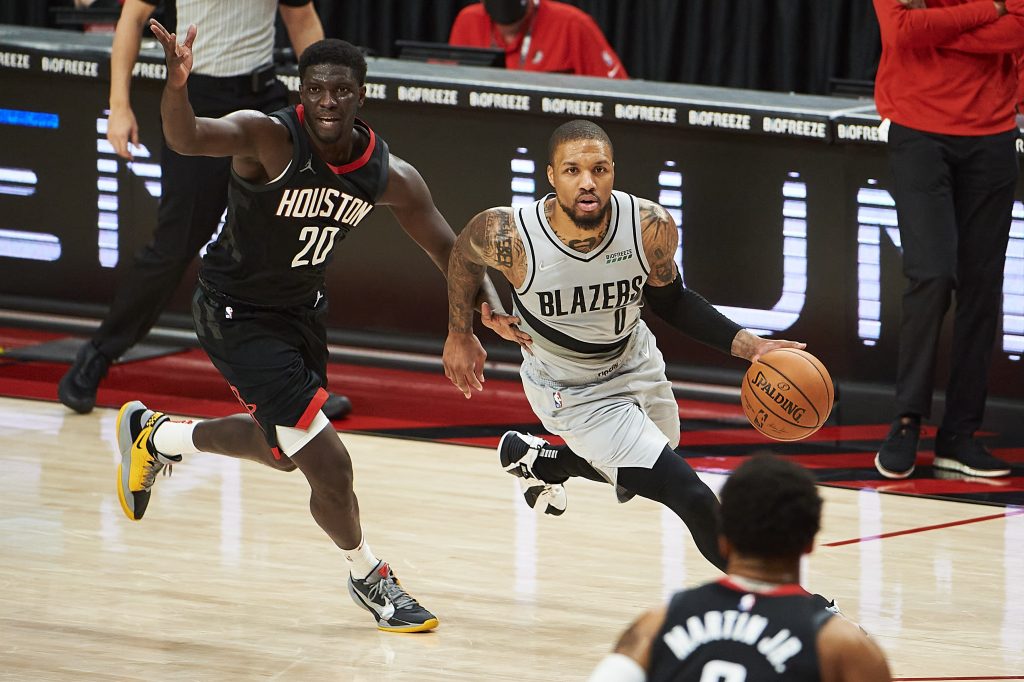 I know this is a big number, but is it too big? I don’t think so. Lillard has not been topping this number regularly but he has scored 30+ points in each of his last five games. The only game he went for more than 35 was when he dropped 38 on the Lakers on May 7. Still, he has literally been one shot away in four of the five games. Yet we are getting +290 on this one. Lillard could easily top 20+ shots tonight as his Trail Blazers team takes on the number one team in the West. If he does, 35 points will come.

It’s hard not to notice that the Portland Trail Blazers are absolutely balling right now. Not only have they won eight of their last nine games, but seven of the wins have also been by double digits. Over that span, they are second in the NBA in points per game and first in offensive rating. Defensively, they are 11th in efficiency over that span. Tonight they get a Jazz team that is hurt and coming off of a loss to the Warriors. The Trail Blazers are the bet here.

Five threes in one game is a lot of threes. I know this, you know this. But looking through Lillard’s game log, this is feasible. Lillard has taken at least nine three-point attempts in each of his last nine games. He’s canned at least five in four of his last five games. In the one he fell short, he hit four. Lillard is simply on another planet right now and if he scores 35+ in a Portland win tonight, he will likely hit five three-pointers in the process.

This feels more like a gimme than anything else. Not only does Lillard score, he also dishes the rock. In his last seven games, Lillard has recorded at least six assists in all of them. Keep in mind he’s gone over 30 points in six of those seven games. He is a one man wrecking crew that is nearly impossible to stop this time of year. Look for him to go 35+ with 5+ threes and 6+ assists in a Trail Blazers win tonight.