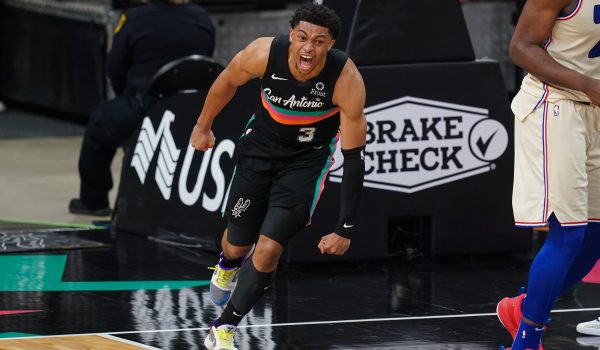 NBA Wednesday might just be the best thing in sports at the moment. It’s hump day, we need something to get us by, and here comes the NBA with a fantastic nine-game slate. Does it have a ton of marquee matchups? God no. Not even close. But gamblers don’t need marquee matchups to survive. We know the playoffs are coming. We’re good. Just give us some action and we’ll be fine. One game that has action written all over it is the San Antonio Spurs and Utah Jazz game at 9:00pm ET on NBA TV. In fact, it’s perfect for a same game parlay! 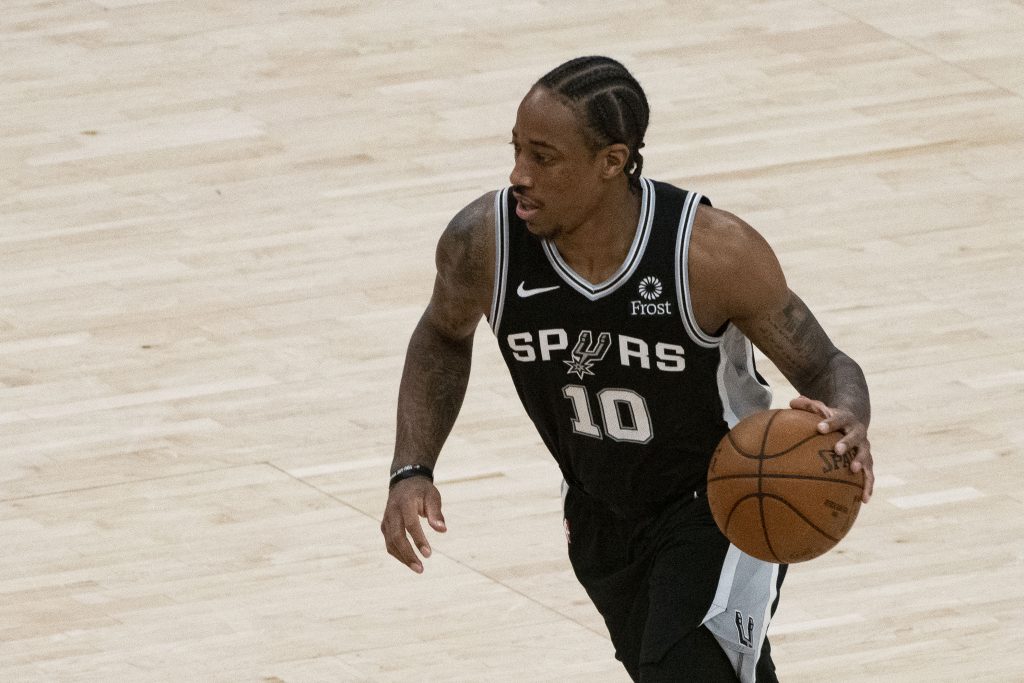 I think the Spurs are going to show up tonight. Are they going to win or at least cover? I don’t know but I do think they will be in a position to play their starters a little longer. Even if they don’t, DeMar DeRozan can easily get to this assist total. He has become an assist guy this season and while the books have caught on, this price for this number is still low. In his last 12 games, DeRozan has hit this number 11 times. I think he does it again tonight.

DeRozan isn’t the only Spurs player that can dish the rock. Dejounte Murray runs the offense at times and does a great job. With Derrick White out of the mix, Murray can be expected to handle the ball a little more. Over his last 21 games, he has failed to recored at least five assists in only five of them. In three of those five, he finished with four assists. If the Spurs keep this one competitive, Murray should see minutes in the mid-thirties. That’s plenty of time for him to find a way to five assists.

If we have Spurs players dishing out the rock, then someone has to be scoring the points. The someone is Keldon Johnson. I mentioned that the Spurs lost Derrick White and since that happened, the offense has consolidated a little. Even before the injury, Johnson was putting the ball in the bucket. Over his past six games, Johnson has managed at least 14 points in five of them. The only one he didn’t was last time out against Utah but it is important to note that he took 10 shots in just 25 minutes. In a competitive game, Johnson could easily play 30+ minutes and in that scenario, 12 points is nothing.

While Johnson will be getting his, DeMar DeRozan is the unquestioned “alpha” in this Spurs lineup. As he goes, so does everyone else. I know we already have him passing out six dimes, but make no mistake, he is a scorer first. In his last five games, he has scored at least 22 points while passing out six assists in four of them. The volume is there for him every night and his cheat code is getting to the free throw line. He only took two the other night against the Jazz after averaging almost 13 attempts in his previous four games. My guess is he gets to the charity stripe a few times tonight and as a result, goes over 22 points.