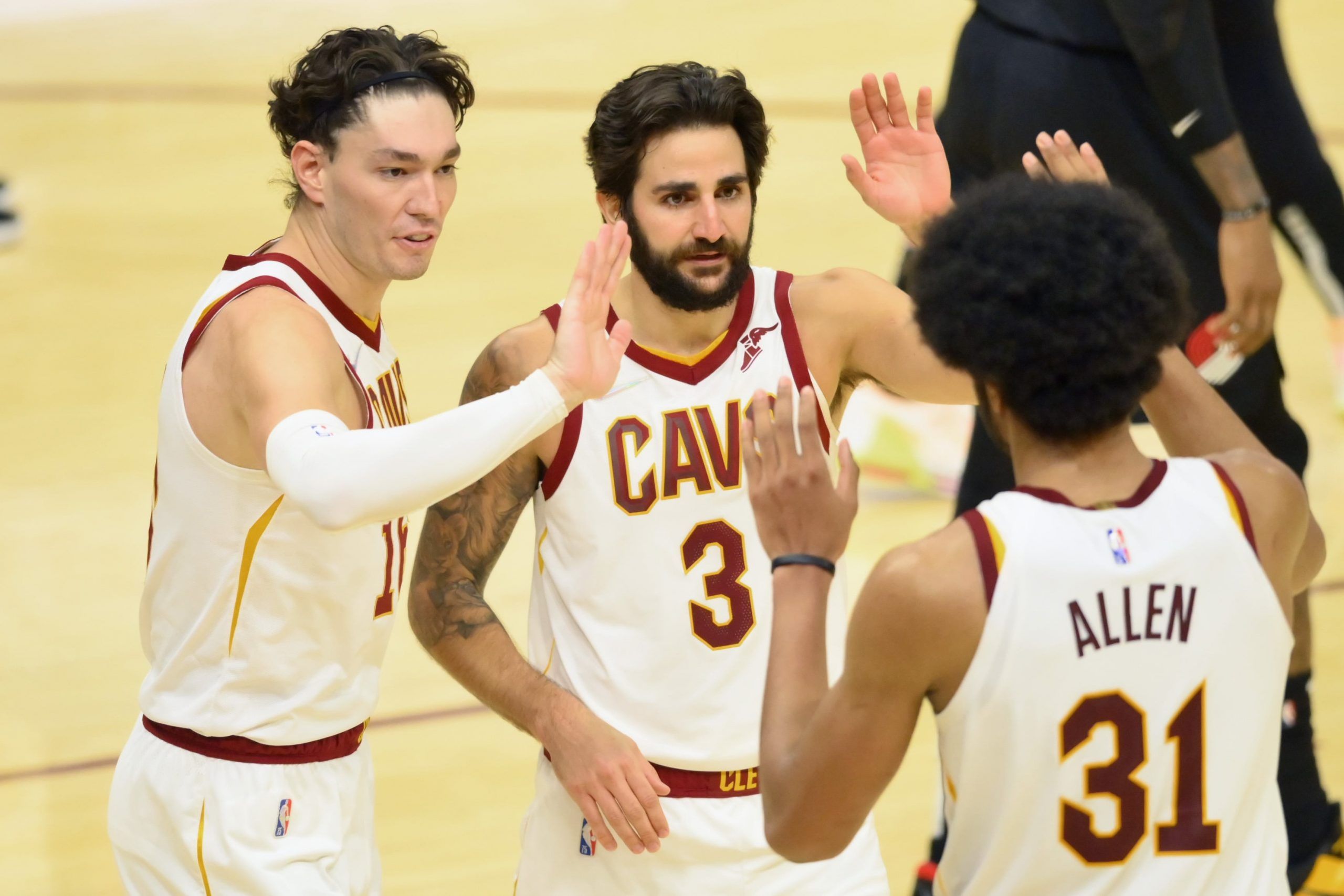 I'm an editor here at Pickswise who was raised in a household full of sports fanatics. Since I unfortunately never had LeBron James' jumping ability I wasn't able to make it to the NBA, and chose writing about sports as the next best thing. An avid sports bettor myself, I'm excited to get to write about the industry as it gets set to take off across the country. Buckle up.
Updated: 7:10 AM ET November 24, 2021

The NBA has a nice big slate on Wednesday, with some really interesting games. What better way to celebrate than by going for a big payday? That’s right; we’re back with another mega parlay, NBA edition. We’re going big and bold again, so let’s not waste any more time.

To start this mega parlay off, we’ve got the Cavaliers on the money line. Cleveland has been a great team to target as a money line underdog this season. They have nine wins on the year, and almost all of them were upsets. The Cavs have played a really tough schedule lately, but in their two most recent games they came very close to pulling big upsets over the Nets and Warriors.

They’re finally starting to get healthier after a lot of injury issues, and had a 13-point lead entering the fourth quarter over Golden State even when they were really shorthanded. Phoenix is obviously on a huge winning streak, but they’ve faced a ridiculously easy schedule during that time. A road game against this spunky Cavs team certainly isn’t going to be a cakewalk.

For the next two legs of our parlay we’re getting a bit less spicy. First off we have the Celtics on the money line at nearly even. I continue to think this Nets team is being overrated. I mean just look at who Brooklyn’s last six wins have come against. The Cavs, Magic, Cavs again, Thunder, Pelicans and Magic again. Not exactly a murderer’s row. Boston on the other hand has won three in a row, and they just got Jaylen Brown back from injury.

The Celtics started slow, but are now 8-3 in their last 11 games. Those three losses all came on the road, and two of them were by three points or fewer. They’ve been lights out at home recently. The Nets have played seven games this season against teams that are currently over .500. They’re just 2-5 in those games.

To wrap this mega parlay up and hopefully bring us home, we’ve got Washington in one of the slate’s later games. The Wizards have been one of the league’s most pleasant surprises this season, racing out to an 11-6 start. Now they get to face arguably the worst team in the league.

The Pelicans have virtually no offense without Zion Williamson in the lineup, and they’re now just 3-15 on the year. Each of their last three losses have come by at least 14 points. The Pels have failed to top 100 points in five straight games, which is hard to do in today’s NBA. That’s not going to fly against a Wizards defense that’s third in the Eastern Conference in points per game allowed.