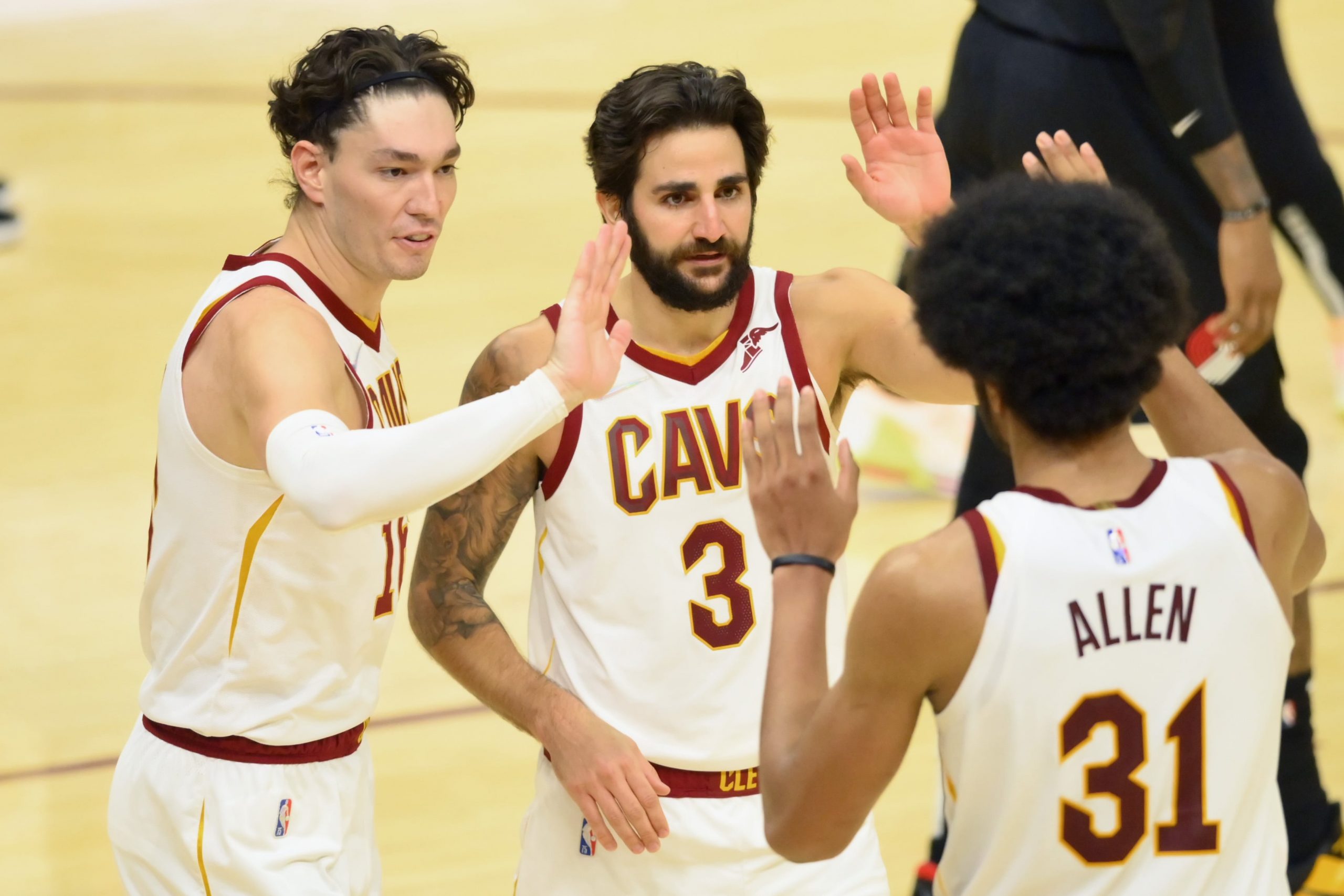 The NBA has a big slate on Wednesday with nine games, which means plenty of opportunities for value. What better way to celebrate than by going for a big payday? That’s right; we’re back with another mega parlay, NBA edition. We’re going big and bold again, so let’s not waste any more time.

Don’t look now, but the Timberwolves are quietly on fire. I like them a lot to start this parlay. Minnesota has won seven of their past eight games, with the only loss in that span coming on the road to a good Hornets team. Karl-Anthony Towns and Anthony Edwards are turning into a hell of a duo, and each of them is averaging at least 22 points per game.

D’Angelo Russell being a third option on offense with 19.4 points per game isn’t too bad. Washington, on the other hand, has cooled off after a hot start. The Wizards are just 3-5 in their last 8 games, and it could’ve been a lot worse. Each of their wins in that span came by 6 or fewer points. They squeaked past the Thunder by 2 points. They also lost to the lowly Pelicans by 25 a few games ago.

To really give us the odds boost to truly make this a mega parlay, we’ve got the Cavs on the money line. The Cavs continue to pull upsets, and continue to get no respect from oddsmakers. We had them at better than 2/1 on the money line as part of Monday’s mega parlay, and they came through with an upset win over the Mavericks. They dominated Dallas, leading by 30 with 6 minutes left.

This team is way better than most people realize, and they’re above .500 despite playing a brutal schedule and dealing with a rash of injuries. They’re finally getting healthier, stud rookie Evan Mobley just returned to the lineup, and they’re going to continue to surprise people. Miami isn’t anything to be afraid of, and several of their most important players are banged up.

To wrap up this mega parlay and hopefully bring us home we’ve got Charlotte. The Hornets’ offense has an extremely high ceiling, and they can beat anybody on any given night. They’ve already knocked off the Warriors this year. On the flip side, I think Milwaukee is being overrated. The Bucks got off to a mediocre 6-8 start, but now they’ve rattled off 7 straight wins and have convinced everybody that the issues have all been fixed.

I’m not so certain. Just look at who their wins have come against during this streak. They beat the Pistons, Magic (twice), Thunder, Lakers without LeBron James and Nuggets without Nikola Jokic. Those were 6 of those 7 wins, and the other one came against the Pacers. It’s about as unimpressive of a 7-game win streak as you can imagine.