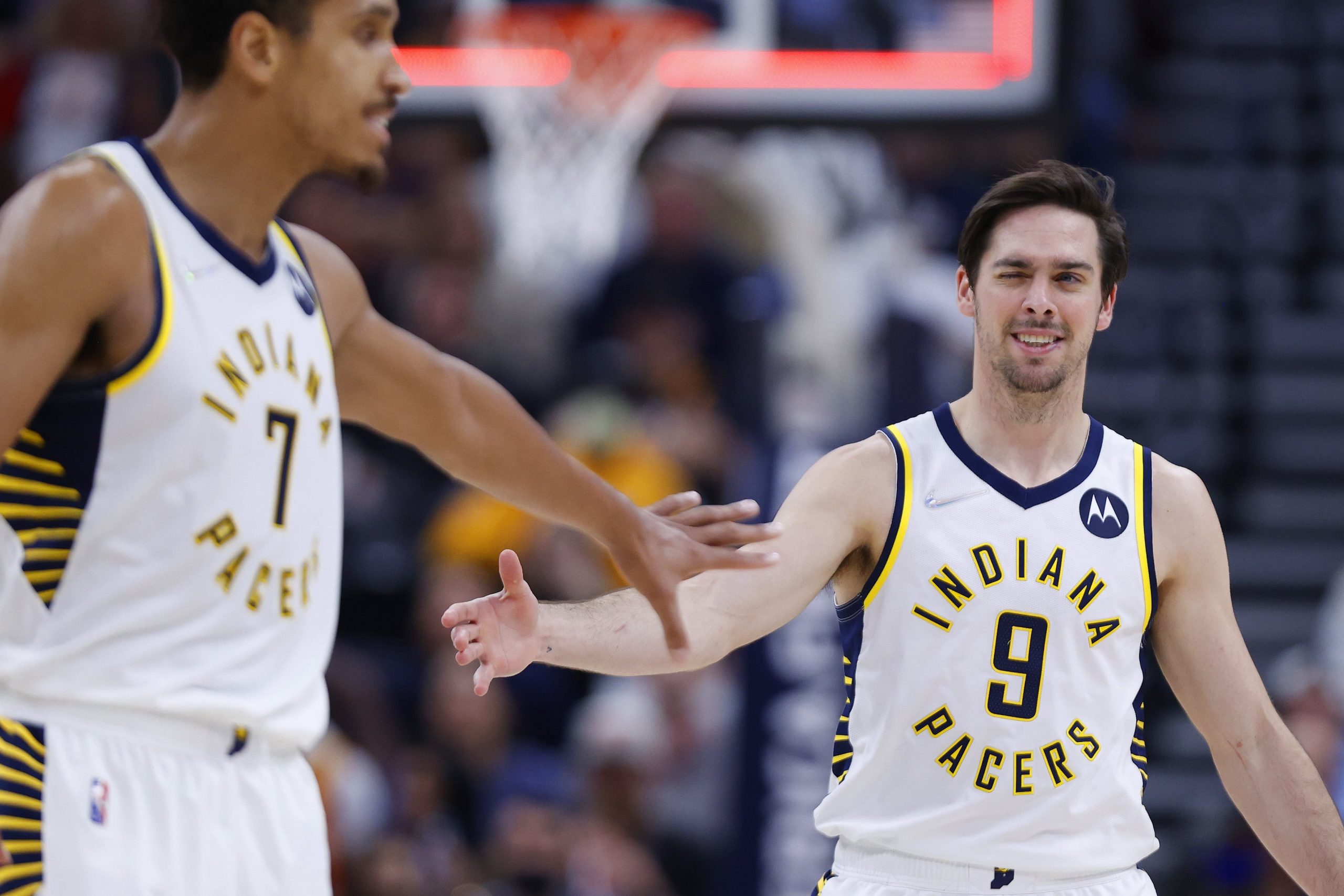 It’s Wednesday night and we have an 11-game NBA slate ahead of us. It’s mega parlay time people. ESPN is hooking us up with a double header which is huge. Gamblers love watching their bets. It’s science. First we have the Los Angeles Lakers and Milwaukee Bucks at 7:30 pm ET. When they are done, we will head to the desert to see the Phoenix Suns and Dallas Mavericks at 10:00 pm ET. Tonight has a chance to be special, people.

This one is coming from our very own NBA expert Germantas Kneita. He’s slapped a 3-star rating on this one and we don’t take the 3-star rating lightly around here! The Pistons have only won once in their last 8 games and they’ve been beaten by at least 6 points in every loss. It could be a mess inside for Detroit’s bigs as they have to deal with Domantas Sabonis and Myles Turner. Being that they can’t shoot 3s it will be an issue if they can’t get low post points. Look for the Pacers to roll in this one and kickstart our parlay in the process.

We have another 3-star bullet and this one is coming from Matt Wiesenfeld. After reading his Boston Celtics vs Atlanta Hawks preview, I decided to take the Hawks -9.5 on the alt line. Sometimes you have to kick it up a notch to really get the blood flowing and the odds rising. Matt has the same feeling I do about the Celtics. Without Jaylen Brown, they have no depth. They will only go so far with Jayson Tatum shouldering the offensive load alone. As a guy who wants to see the Celtics do well, it hurts me to say I think Trae Young and the Hawks will run away from Boston Wednesday night. That will keep our parlay alive for the final leg.

Last but not least we have the Cleveland Cavaliers getting almost 10 points at the Brooklyn Nets. It’s coming from Nick Galaida, and while it’s only a 1-star move I think it’s a sneaky move. We just watched the Nets get embarrassed last night by the Golden State Warriors. They could do nothing offensively and the Cavaliers could make that happen again. It’s hard to imagine the Nets being “up” for this one after taking on a giant like the Warriors. I don’t think the Cavaliers have what it takes to win this game outright but they can definitely cover such a big number on the road. I am trusting Nick here with our parlay.