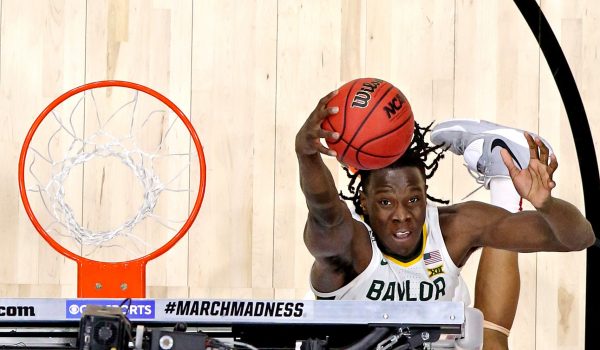 The NCAA Tournament is down to the Final Four on Saturday followed by the National Championship on Monday. It’s safe to say that the true essence of March Madness been on display from start to finish, with upsets taking place left and right from start to finish. One double-digit seed remains, and now it faces the toughest test of all: a matchup with Gonzaga. That is the fate that awaits upstart UCLA, while Baylor faces Houston in the first semifinal featuring a No. 1 and No. 2 seed. Let’s take a look at where some of the money on the upcoming festivities has gone to sway the lines one way or the other.

Bettors have been hammering Gonzaga throughout this NCAA Tournament and nothing is changing in the Final Four. Early money is on the Zags against UCLA, to the extent that the line has moved from -13.5 to -14.5. Per DraftKings, Gonzaga is getting inspiring 81 percent of the handle and 70 percent of the bets.

Of course the public is on Gonzaga. This is matchup between the least surprising Final Four team and the most surprising Final Four team. Really the spread can’t be high enough. Head coach Mark Few’s squad has covered in all four of its tournament games so far. What’s to say they can’t cover a 14-spread against a No. 11 seed that barely made it into the field and had to contest a proverbial play-in game? 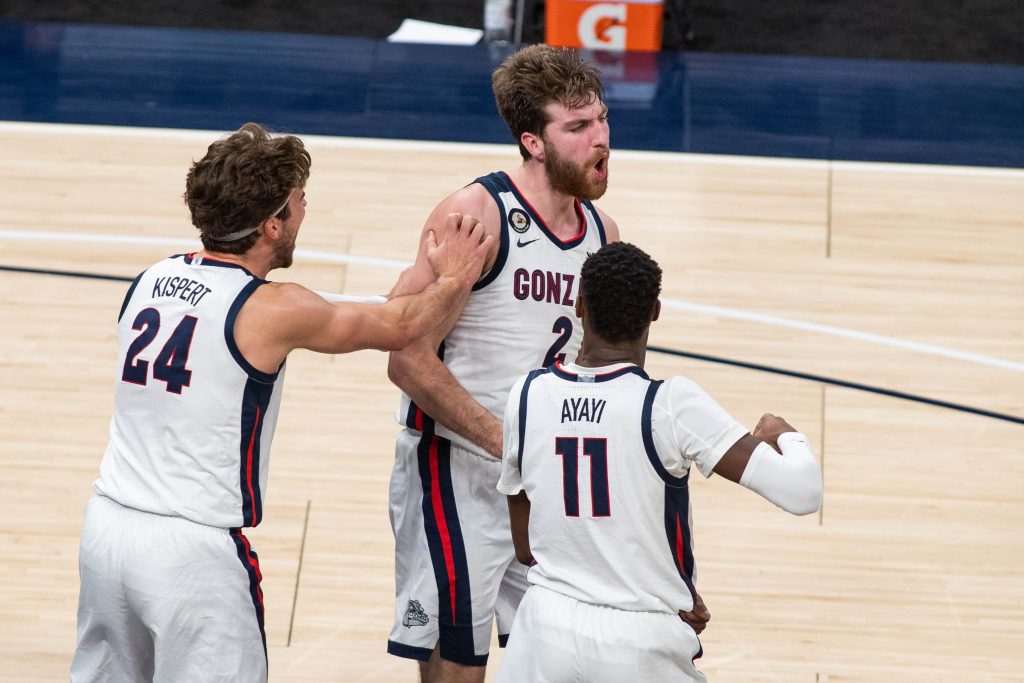 The total has not done much, diminishing slightly from 145.5 to 145. Bets are just about even on the current number, so it’s hard to see any more movement taking place.

It’s understandable that the public is conflicted. On one hand, Gonzaga is perhaps the most explosive team in the nation from an offensive standpoint. On the other hand, only two UCLA players scored more than four points against Michigan in the Elite Eight and Johnny Juzang scored 28 of his team’s 51 points. The Bruins are certainly going to do everything they can to slow the pace down on Saturday.

In the first semifinal, the total has dropped from 135.5 to 134.5—not a huge decrease to be sure, but also not one that is entirely insignificant given that it already wasn’t very high to begin with. But it may be back on the rise soon because 60 percent of the money and 68 percent of the wagers are currently backing Over 134.5.

Similar to UCLA, however, Houston is going to play at a snail’s pace. And as good as the Bears are offensively, they also excel at the defensive end of the floor.