A 12-game NBA slate on Wednesday will conclude with the Golden State Warriors hosting the Minnesota Timberwolves. It is their second head-to-head meeting at Golden State in the last three days, with the Warriors having dominated the first one to get back over .500.

As Wednesday’s nightcap on national television (ESPN), Timberwolves-Warriors deserves same game parlay treatment. Let’s take a look at the best such option for this showdown, and be sure to check out our full preview of the game for picks on the side and total. If you’re new to same game parlays and want to find out more, be sure to check out our handy guide–which details how they work and which sportsbooks currently offer them.

Part of the value in same game parlays, of course, is that all of its components can be correlated if you so choose. That is certainly the plan here. We feel good about the Warriors’ chances of easing past Minnesota for the second time in a row and doing so with their prolific offense. In order to cover a big spread, Golden State is going to have put up a lot of points. That correlates nicely with an over play and also the over on Stephen Curry and Andrew Wiggins props.

The Warriors had no trouble rolling to a 130-108 win over the visiting Timberwolves on Monday. That game was pretty much over right from the start. Golden State jumped out to a 19-4 advantage and led by as many as 17 points in the first quarter. In other words, the Warriors probably could have won by even more than 22 points. They can certainly win by that many again on Wednesday against the worst team in the Western Conference. Minnesota (4-12) is dead last in the NBA in point differential (-9.6 per game) and it is a ridiculous -16 in road games. Karl-Anthony Towns is still out and D’Angelo Russell is questionable.

Without Towns and Jarrett Culver in the lineup, the Timberwolves are missing two of their key defenders. Even if you don’t take that into account, they are already an especially bad defensive team on the road (122 points per game allowed in such situations) and the Warriors are already a stellar offensive squad (112.6 points per game, including 114 at home). Curry and Wiggins have been in stellar form for Golden State and there is no reason to think they will slow down here.

A change of scenery appears to be just what the doctor ordered for Wiggins, who underwhelmed during his stint with the Timberwolves after being the No. 1 overall pick. In his first full season as a Warrior, Wiggins is shooting a career-best 46.2 from the floor and 40.7 percent from three-point land. Against his former team on Monday, he scored 23 points. Although the former Kansas standout can clearly score on the perimeter, he actually leads this guard-oriented Golden State team in points in the paint and Minnesota is second-to-last in the NBA in points in the paint allowed per game. With James Wiseman no longer starting, the Dubs will continue to rely on Wiggins to give them at least a few buckets right at the basket. 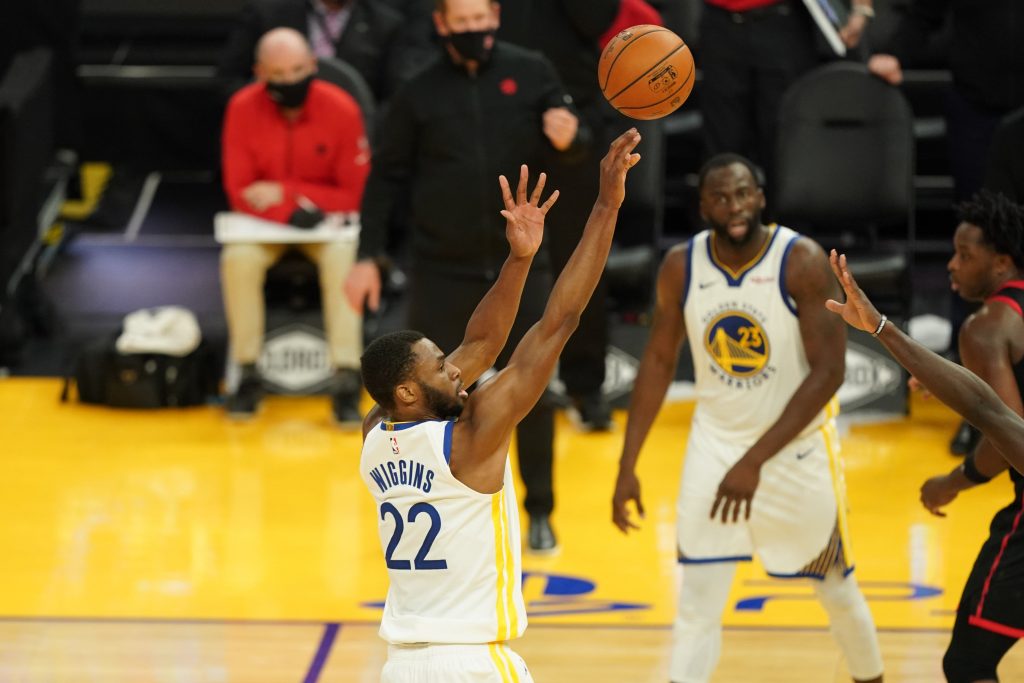 Curry passed Reggie Miller for No. 2 all time in the NBA in three-pointers made earlier this week and now he begins his assault on Ray Allen, whom he is projected to pass late next season. The former Davidson star went 7-for-12 from long range on Monday, so 4.5 is certainly not a huge quota by his lofty standards. The Timberwolves aren’t great at defending the three-point line, allowing opponents to shoot 37.7 percent from downtown (21st in the league).

Sunday’s are generally never as huge as Saturday in terms of the betting slate, but…
View Article