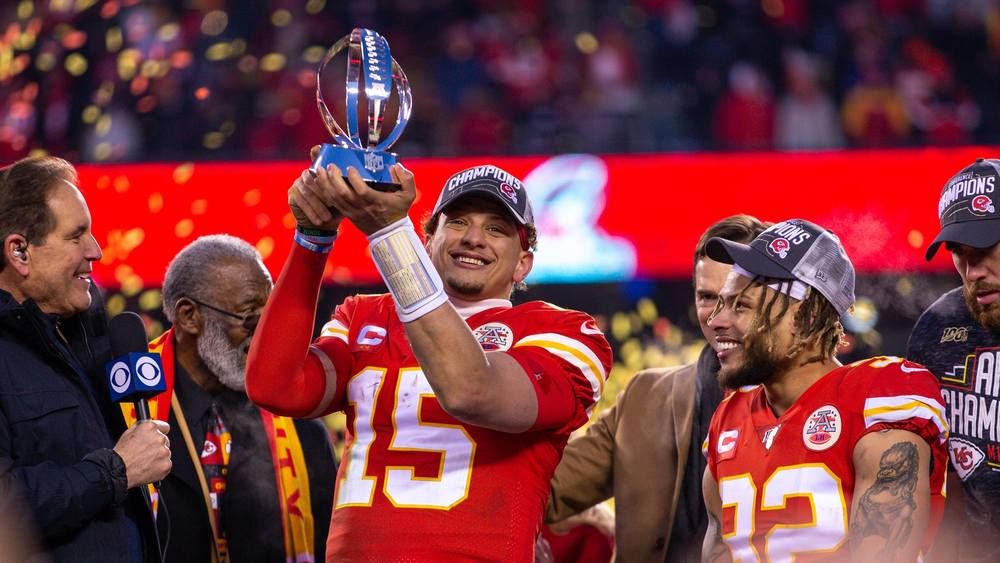 The NFL offseason has already been an exciting one from the birth of the XFL to the rumor mill on big names like Tom Brady, and the recent resigning of Drew Brees. It has been fun to follow but relatively quiet. In recent years the NFL has been making an attempt to grow revenue by gaining fans and viewership with things like playing on Thursday, as well as, abroad in different countries. A big new proposal appears to be another one of those attempts. But how do they plan on doing that? Well, first we must look at what the new changes actually entail.

What is being proposed?

The current labor agreement between the NFLPA and the league is set to expire this year. Along with guidance for compensation and player safety, the NFL is working on making a change to the current schedule and playoff format. The proposal seeks to add an extra team from each conference to the playoffs. The new format would only allow for two teams to have the first bye on Wild Card Weekend. Under this new format, the Pittsburgh Steelers and the Los Angeles Rams would have been the seventh seed in their respective conferences this past season. The Steelers would have notably benefitted from this change since 2015, earning an extra four playoff appearances. The NFL is also attempting to add a seventeenth game to the regular-season schedule for each team. The league would achieve this by shedding one preseason game from the current schedule.

Why is the NFL doing this?

Well, the short answer is money. It is no secret that playoff time is some of the most-watched events of the year. According to Fox, this year Wild Card Weekend averaged 30.5 million viewers across all platforms which is a 7 percent increase from last season and the most since 2016. So knowing this, it’s not surprising that the NFL and owners want to capitalize on another revenue boosted playoff week. The proposal has a lot of football fans scratching their head, however.

The changes that are being proposed fail to address the main issue plaguing the current playoff system. The main issue is that often times teams with better records are forced to play inferior opponents on the road because the inferior team won their division. An example of this would be this season when the 11-5 Seahawks had to play a 9-7 Eagles in Philadelphia. Not only is the NFL failing to address current problems, but they are creating even more by adding a seventeenth game. This game would create an imbalance in the amount of home and road games a team gets per season. A possible solution to this would be having the extra game be at a neutral site. Another issue the seventeenth game ignores is player safety. The NFL would need to highly incentivize players to convince them to play another game in a season that already takes a massive toll on their bodies.

Are you a fan of the new @NFL Playoff Format? 🤨

Via @AdamSchefter – Under the current CBA proposal, seven teams from each conference will make the playoffs, with only bye per conference.

If the proposed labor agreement is approved it would mark the first change to the NFL playoff structure since 2002. The playoff changes most likely won’t happen as it wasn’t a serious point of contention. However, I would not be shocked to see the league expand to a seventeen game regular season. It would take a lot, but it is achievable. It would take away a less popular preseason game in favor of a more profitable regular season one. The whole proposal seems a bit unnecessary and creates more problems than solutions.