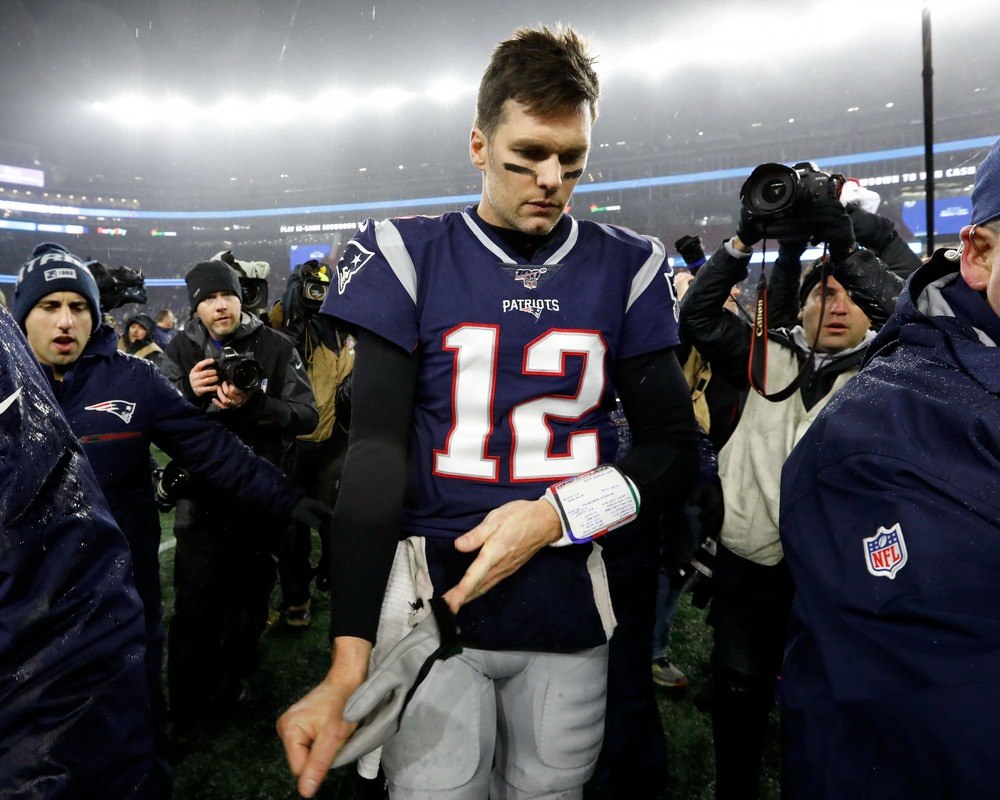 This NFL offseason had been shaping up to be the most wild in recent memory for a while, and it certainly hasn’t under-delivered so far. There have been some shocking trades, like the one that saw Deandre Hopkins get shipped out to the or Stefon Diggs landing with the Bills. But the real attraction was always going to be the quarterback carousel. An unprecedented amount of veteran quarterbacks were available either through trades or as free agents, and it’s been a very entertaining game of musical chairs. Now that the dust has (mostly) settled, let’s recap the situations that everybody ended up in.

Brady was the highest-profile of the veteran passers, and his incredible 20-year run with the Patriots ended when he agreed to terms with the Buccaneers. Seeing Brady suit up for any team other than New England is going to be weird, but watching him in Tampa sure will be fun. He’ll be paired with another legendary coach in Bruce Arians, albeit one who is the polar opposite of Bill Belichick in many ways. Not only will he be playing with a great supporting cast of weapons which includes Mike Evans and Chris Godwin, we’ll also get to see him play against Drew Brees twice a year. Buckle up.

Another long-time veteran in the twilight of his career, Rivers ended up with Indianapolis. I’m bullish on the Colts’ chances, and I like the other moves they’ve made this offseason. Rivers, who certainly isn’t mobile at this stage of his career, will go from having one of the worst offensive lines in the league to having one of the best. He’ll also have a great head coach in Frank Reich and Indy’s defense is underrated, especially after their trade for All-Pro DeForest Buckner. You haven’t seen the last of Rivers.

I have to admit, I’m a little surprised at how large of a contract Bridgewater was able to land. Carolina gave him three-years and $63 million, with $40 million guaranteed, despite the fact that he’s only started six games since 2015. They’re all in on him as their new franchise quarterback. Bridgewater played reasonably well in relief of an injured Brees last year, but he was in a great situation and wasn’t asked to do too much. Most of his yards were schemed up by Sean Payton, and I’m not sure he’ll be able to keep it going with the Panthers. I’m rooting for him though.

The Jaguars decided to roll with Gardner Minshew for 2020, and then started shopping Nick Foles. They found a taker in the Bears, creating an interesting quarterback controversy in Chicago. Mitchell Trubisky will likely enter training camp as the starter, but Foles is awfully expensive for a backup. It would be surprising if he doesn’t end up taking Trubisky’s job at some point.

Mariota quietly signed with Las Vegas, and I think he could end up overtaking Derek Carr before too long. Both head coach Jon Gruden and general manager Mike Mayock have spoken very highly of Mariota in the past, and they both hedged on Carr’s future with the team this offseason.

A handful of big name quarterbacks are still out there looking for a new team, and there aren’t enough spots for all of them. Guys like Jameis Winston, Cam Newton, and Andy Dalton are all in search of a starting job either through trade or free agency. The Chargers and Patriots could theoretically add one of them, but the options are slim. It’ll be very interesting to see what ends up happening with these guys.

Want to place a wager? Check out all of our promo codes for great promotions from all the legal sportsbooks!