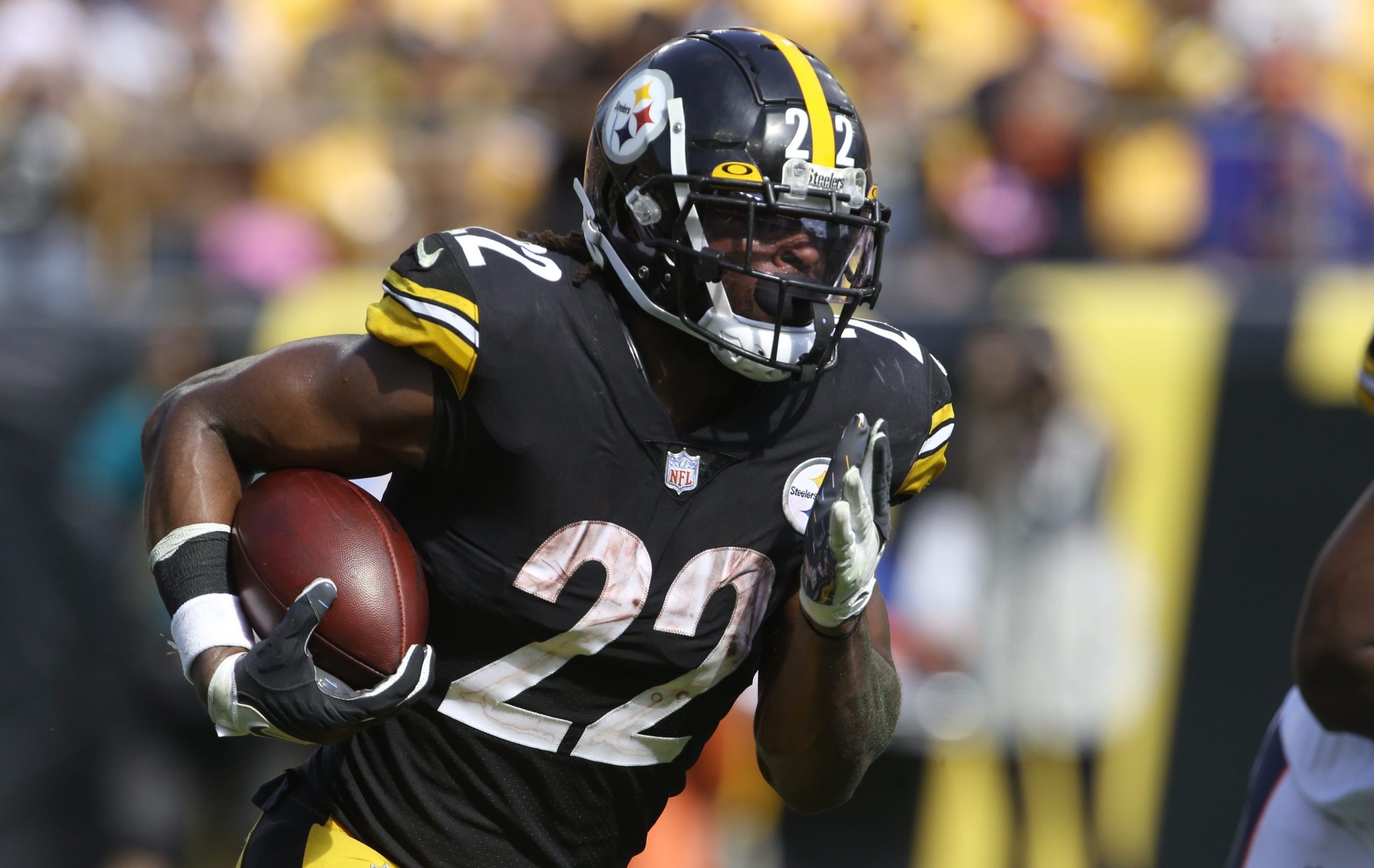 I never thought we would see the day when Geno Smith is a starting quarterback in the NFL again but here we are. It’s due to Russell Wilson getting hurt but a start is a start people. Smith won’t have it easy as the Seahawks are going to Pittsburgh to take on the Steelers in front of everybody on Sunday Night Football. The Steelers are a tough team to figure out given that they’ve beaten the Buffalo Bills  and Denver Broncos, but they’ve lost to the Oakland Raiders and Cincinnati Bengals.

Still, this game deserves a same game parlay being that it is on primetime. Below what I like best.

Our guy Najee Harris went off last week for 122 yards and a touchdown against a pretty good Denver Broncos’ run defense. Sure the Broncos may have been tired from the west to east trip but that’s no excuse. The Steelers’ offensive line is not good. If you want a stat to back that up, they are 30th in adjusted line yards on the season. The thing is, they can get better and maybe they are. Whether that’s true or not, a good team to get better on is the Seattle Seahawks. Only 2 teams in the NFL have given up more rushing yards to running backs than Seattle. They have only given up 5 touchdowns but that could change Sunday night. Given that they are facing Geno Smith, the Steelers will likely ground and pound early on. On top of that, they could easily jump out to a lead and play from ahead. I think Harris will have a big night.

One thing about same game parlays is when you put in a guy to score twice and then the under, the odds jump. Like a guy can’t score 2 touchdowns in a 23-10 game. It’s madness. Still, their loss is our gain because the under should come in on this one. I went ahead and bumped it up to 46.5 because I believe in safety first even in gambling but you can do you. I couldn’t imagine the Steelers playing too aggressive on offense. They caught a break with Smith starting, why give them a chance. On the flip side, Pete Carroll is unlikely to let Geno have a “grip it and rip it” game. This one could be a smash-mouth football game that doesn’t see a ton of points.