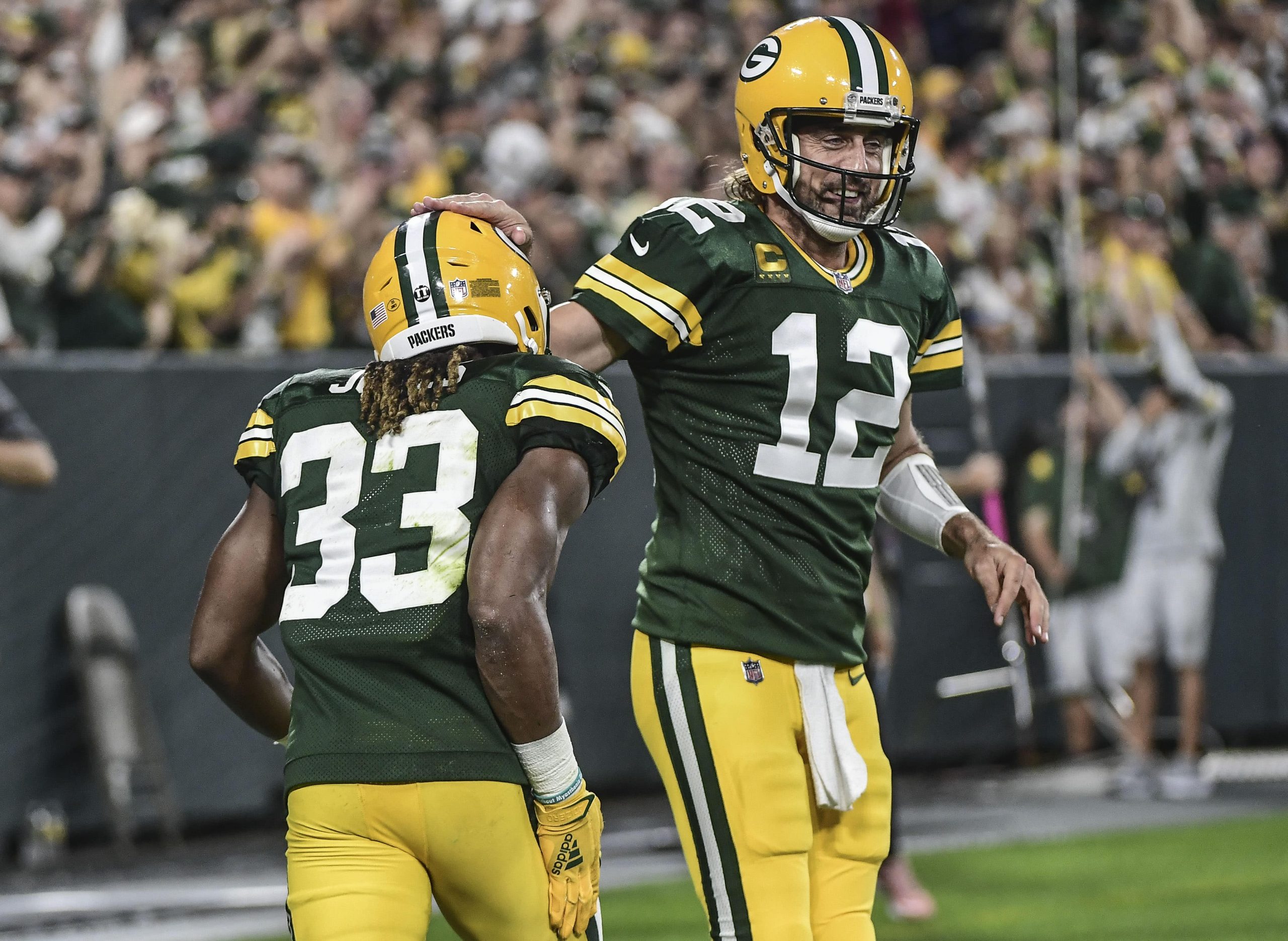 One way to be profitable when betting on the NFL is with teasers. Points are so valuable in the NFL, and it often makes sense to tease a game if you can move a point spread through some key numbers. We are on to Week 16 of the regular season, which means we only have a limited number of chances left to capitalize.

This article will break down the best teasers for Week 16’s slate, as well as a parlay that I think has a solid chance of hitting. After reading this article, be sure to check out our expert NFL picks for free picks on the side and total of every game this week. But first, let’s dive into this Week 16 teaser.

The Browns are coming off a crushing loss against the Raiders, and now on a short week, they have to head to Lambeau Field to face Aaron Rodgers and a Green Bay offense that is clicking. Over their last 3 games, the Packers have put up 36, 45, and 31 points. Rodgers has thrown for 307, 341, and 268 yards in those games, and he has 9 touchdowns without an interception in that stretch. The Packers are 6-0 at home this season, and 5 of those wins have come by 10 or more points with an average margin of victory nearing 2 touchdowns.

The Browns should be healthier than they were last week, but it’s tough to see Cleveland’s offense being able to hang with Green Bay’s offense. The Browns like to the run the ball, and the passing game has lacked explosive plays. Another big factor in this game is turnovers. The Packers are plus-12 in the turnover margin, which is the second-best mark in the league. Overall, with the way Rodgers is rolling right now, look for the Packers to pickup another home win in this one. Teasing Green Bay down from -7 to -1 seems like a formidable option.

Once 3-2, the Bears have improbably become just the second NFC team (after Detroit) to be officially eliminated from playoff contention. That’s what happens when you lose 8 times in the span of 9 games, a futile stretch that saw the Bears most recently lose to the Vikings on Monday Night Football via an unceremonious 17-9 decision. The Chicago offense doesn’t have much to work with outside of rookie quarterback Justin Fields. The offensive line has struggled mightily, the wide receiver corps is banged up, and there are injuries (and Covid protocol issues) all over the defense.

Seattle is playing on an even shorter week after falling to Los Angeles in a rare Tuesday night affair, but a veteran club led by head coach Pete Carroll and quarterback Russell Wilson is better-suited to handle extenuating circumstances. Plus, it helps that they have the home-field advantage. The Seahawks should be able to win this game against a Bears team that is reeling.

When these teams first played a couple of weeks ago there were 47 total points scored, but that doesn’t tell the real story. The truth is that both offenses struggled mightily in that game, and the game only got to 47 because of 2 defensive touchdowns which inflated the score. Dak Prescott averaged only 5.4 yards per attempt, while Washington’s quarterbacks averaged just 5.1 yards per attempt.

Washington is already without key offensive piece JD McKissic, and now it looks like Antonio Gibson might miss this week as well. Gibson is the engine of their offense. Nobody is talking about it, but the Cowboys’ offense has really bottomed out recently. Their defense has been elite, and has been carrying them for weeks now. This one should be a defensive struggle just like their first matchup was.

Baltimore is on a 3-game losing streak and Lamar Jackson missed last weekend’s contest (plus most of a Week 14 loss to Cleveland) because of an ankle injury. There are also injury issues all over the offensive line and receiver Sammy Watkins is on the Covid list. Defensively, things aren’t any better. Linebacker Justin Houston is also on the Covid list, DE Calais Campbell is dealing with a thigh issue, and the secondary is depleted. The Ravens have surrendered 20, 24, and 31 points in their past 3 games.

One of their worst performances came against none other than the Bengals, who cruised 41-17 in Week 7. It was the defense that got Cincy back on the winning track last week in a 15-10 defeat of Denver. Based on respective current form, Jackson’s status, and the Bengals having home-field advantage this time, there is no reason to think the Ravens will turn the tide from the previous head-to-head matchup. Back the Bengals.

Even with Travis Kelce and Tyreek Hill in the lineup, the under had popped up more regularly than in previous seasons for the Chiefs. The under is 6-3 in their last 9 games this year. With a bit of a depleted offense and a defense that hasn’t given up more than 17 points at home in their last 5 games, we can trust the Chiefs to keep this tight.

The same applies for a Pittsburgh team that is living or dying by its defense right now. There have been occasions when the Steelers have been torched this year, but with TJ Watt, Joe Haden and Alex Highsmith back, they looked much better against the Titans. Their offense has scored more than 30 points just once all year, and they managed just 168 total yards last week against Tennessee. Back the under.