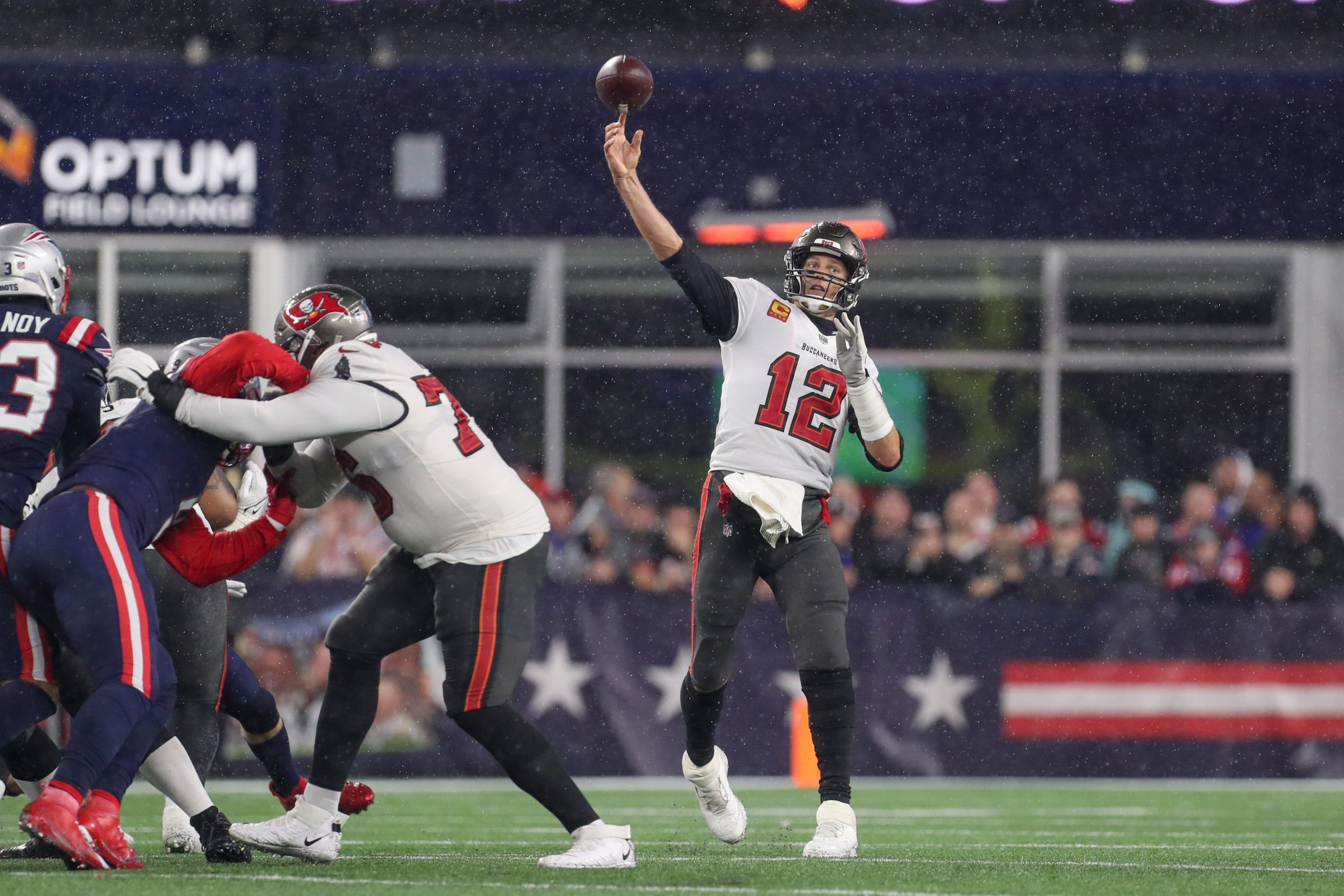 Covering all things sports betting with a focus on MLB and college football. Lifelong sports fan based in the Bayou State of Louisiana. Strong believer that every loss is a bad beat and every win is easy money.
@CG_cashes
Updated: 6:10 AM ET November 21, 2022

One way to be profitable when betting on the NFL is with teasers. Points are so valuable in the NFL, and it often makes sense to tease a game if you can move a point spread through some key numbers. We are on to Week 17 of the regular season, which means we only have a limited number of chances left to capitalize.

This article will break down the best teasers for Week 17’s slate, as well as a parlay that I think has a solid chance of hitting. After reading this article, be sure to check out our expert NFL picks for free picks on the side and total of every game this week. But first, let’s dive into this Week 17 teaser.

Tampa Bay has won 5 of its last 6 contests and bounced back nicely from a loss to New Orleans by destroying Carolina 32-6 last weekend. This is basically the same stretch of the season during which the Bucs heated up in 2020 and they of course went on to win the Super Bowl. Even without Leonard Fournette, Tampa Bay should be able to run all over New York with Ronald Jones II and Ke’Shawn Vaughn. The Jets are 30th in the NFL in terms of rushing defense and have surrendered more touchdowns on the ground than anyone else in the league (27).

On the other side, the Jets’ offense has been dreadful. Rookie Zach Wilson has been injured at times but even when he has been on the field he has been picked off 11 times in 11 games. Tampa Bay ranks 3rd in the league against the run, which means Wilson’s hand will be forced in this matchup. That isn’t good news for the home team. Overall, the Bucs should win this one with relative ease, and teasing the number down from -13 to -7 makes some sense.

Be sure to read our full game preview for Tampa Bay Buccaneers vs New York Jets.

The Green Bay Packers have already clinched the NFC North title and they have a mathematical chance to lock up the No. 1 seed in the conference in Week 17. Aaron Rodgers and company have put themselves in good position with a 12-3 record that includes a 12-2 run in their last 14 overall and a current 4-game winning streak. It is true that one of Green Bay’s losses is to none other than Minnesota, but that was on the road and the Vikings were much healthier — and simply much better — a little more than a month ago than they are now. But back to Rodgers…. He has 33 touchdowns and just 4 interceptions this year, highlighted by an 18-to-1 such ratio at Lambeau Field.

One key loss for Minnesota is that Adam Thielen is done for the season because of an ankle injury. The Vikes are 2-3 in their last five games with a loss to Detroit during this stretch. They have not defeated a team currently with a winning record since that Nov. 21 victory over Green Bay. The Packers are looking for their revenge in this one, and they should be able to do so. Green Bay is 7-0 at home, and we are looking for them to move to 8-0 at Lambeau teasing this number down from -7 to -1.

Be sure to read our full game preview for Minnesota Vikings vs Green Bay Packers.

After starting the season 1-7, the Miami Dolphins now control their own playoff destiny after winning 7 games in a row to move to an 8-7 record and take hold of the 7th seed. Tennessee pulled off a huge win against San Francisco last week to stay on course for a home playoff game, but how long can this team cope without Derrick Henry? The Titans have won just 2 of their past 5 games and have not scored more than 20 points in any of those matchups. Now they have to take on a Dolphins team that has allowed more than 17 points just once in its last 7 games, and whose defense is arguably one of the most ferocious units in the league. Their sack-first mentality has been causing QBs all sorts of problems, and they now lead the league with 45. That could spell disaster for a Titans offense that has given up the 4th-most sacks in the NFL (also 45).

Tennessee’s defense has held up lately and their performance last week was key to success over the 49ers, but Tua Tagovailoa continues to manage games effectively and his rapport with Jaylen Waddle has been causing chaos for everyone lately. Miami is playing with a ton of confidence, and the value at +144 is tremendous.

Be sure to read our full game preview for Miami Dolphins vs Tennessee Titans.

The Bengals have been pretty inconsistent over the past couple of weeks, but looked very impressive in their crushing 41-21 win over the Ravens. They should have what it takes to push the Chiefs all the way. Cincinnati’s offense looked to be in a different stratosphere as Joe Burrow posted 525 passing yards, 2 receivers topped 125 receiving yards, and Joe Mixon had 135 scrimmage yards. This team has taken some bumps along the way, but they are starting to show that they belong in the playoffs and have the perfect opportunity to show it against the 2020 Super Bowl champions. The Bengals boast the most passing yards per attempt in the league (8.7) with Burrow boasting a better completion percentage than Patrick Mahomes. The Bengals are playing with some confidence, and they are certainly capable of pulling the upset. It also helps that they have the home field advantage in this matchup.

Be sure to read our full game preview for Kansas City Chiefs vs Cincinnati Bengals.