NFL Week 16 reaction: Steelers, Seahawks clinch as East comes down to the wire 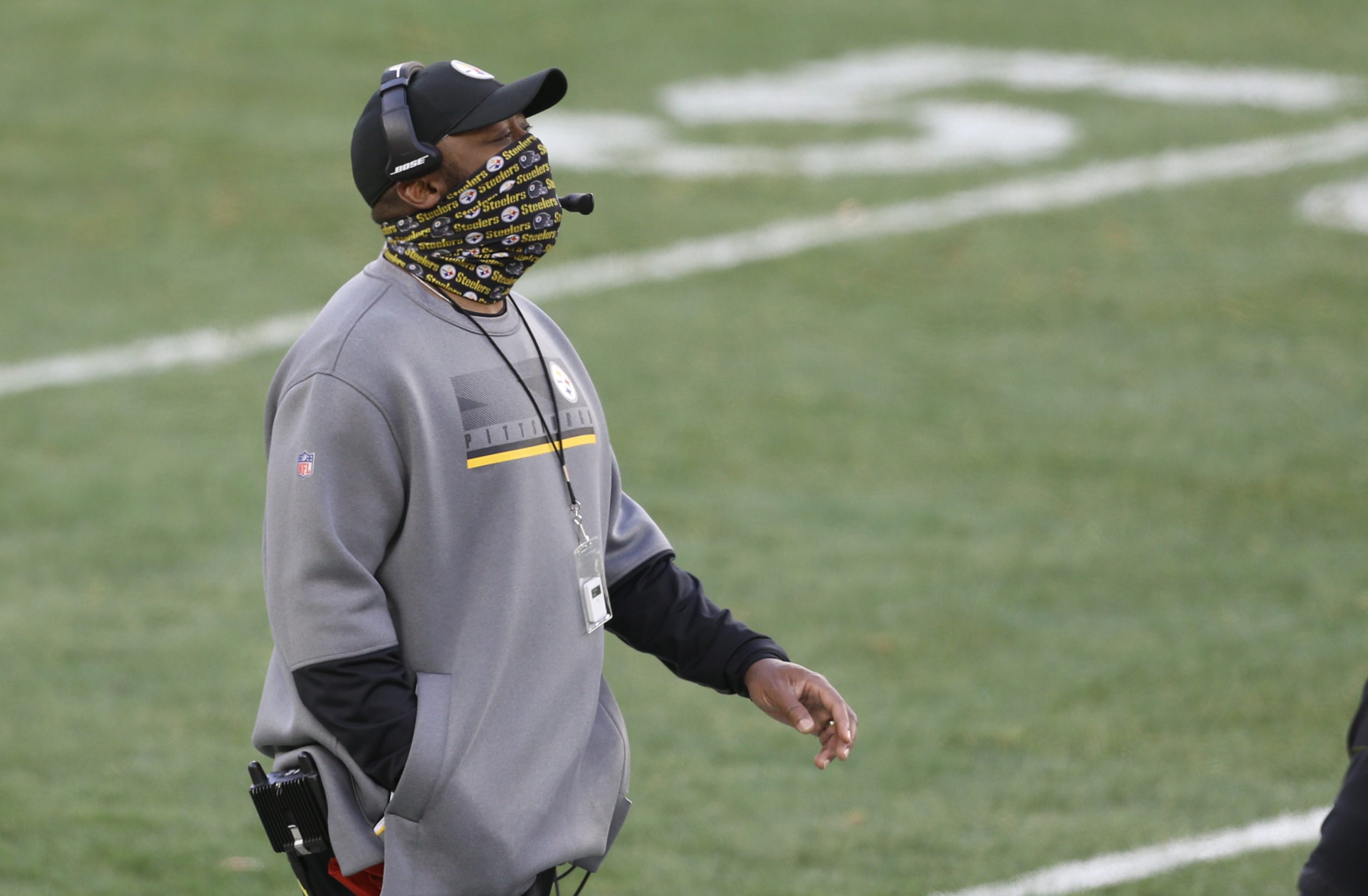 The Pittsburgh Steelers and Seattle Seahawks became the fifth and sixth teams to secure a division title in 2020. Pittsburgh stormed back to beat Indianapolis 28-24, avoiding an epic collapse in a division they should have locked up weeks ago, while Seattle took down their division rival Rams 20-9 in an impressive performance by their defense.

Mike Tomlin is the third-longest tenured head coach in the NFL, having taken the helm in Pittsburgh in 2007. At the end of his fourteenth season, the Steelers did something they’ve never before done in Tomlin’s tenure: come back to win a game they were trailing by 17 points in the second half. The Colts led 24-7 before Pittsburgh came back to score three unanswered touchdowns (they would have won the division even with a loss, as the Jets blew their last chance at the top overall pick by beating the Browns).

And don’t sleep on the Seahawks: this team has had some questionable performances this year, but they finally look like an all-around contender. Seattle’s defense faced questions throughout the first half of the year, hitting rock bottom in a loss to Buffalo in which they surrendered 44 points. Since then, they’ve gone seven straight without giving up more than 23, including keeping their opponents in single digits in two of their last three. Give Russell Wilson a speedy young receiver and an elite defense to back him up and he can take that and run…watch out!

Week 17 to decide everything in the East

Two divisions are still to be decided: the AFC South, which the Tennessee Titans can clinch with a win on Sunday Night Football, and the NFC East, which still has three contenders going into the final week of the season. For the Washington Football Team, who lost today to Carolina but remain in first place for the moment, the scenario is simple. Beat the Philadelphia Eagles to win the division. Lose, and that’s the last we’ll see of the Football Team until they return to the field in September, most likely with a new name.

If Washington lose to the Eagles, who were officially eliminated in their loss to the Cowboys, the winner of the Cowboys-Giants game will win the division and secure the fourth seed in the NFC. None of these teams have looked like a playoff team at any point this season, but the Cowboys look the best at the moment, winning three in a row and scoring 30-plus points in all three. No matter who wins, none of these teams are putting up much of a fight against the Tampa Bay Buccaneers, their likely opponents in the playoffs.