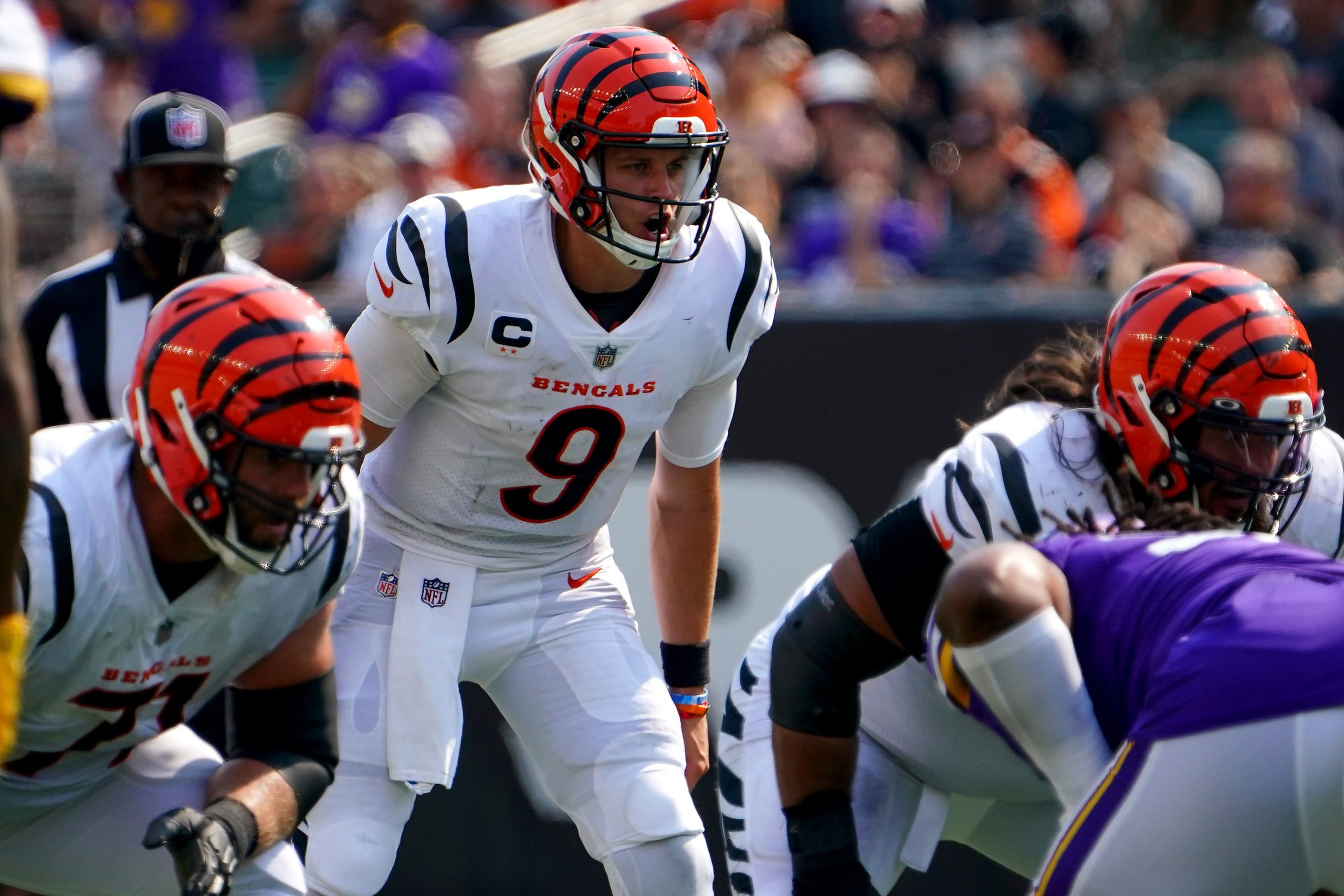 The Cincinnati Bengals will be at Soldier Field taking on the Chicago Bears. And I’m here for it.

The Bengals might be good people. If anything they’re actually fun again. Joe Burrow is going to be a star in this league and he has the supporting cast to make that happen. Here’s the thing though, the Bears aren’t that bad either. They just fought out of their weight class last week. This game should be fun and the same game parlay option on FanDuel is where my eyes are going to be.

The alt line is where it’s at for these same game parlays. Just throw a couple plus money lines together and watch the magic happen. What a world! Burrow only missed a 300-yard game last week by 39 yards, so he wasn’t far off. They also had a 10-point lead in the fourth quarter which hurt since he wasn’t throwing. I don’t think that happens this week on the road. The Bears secondary is ripe for this and their offense should keep them around against a meh Bengals defense. Keep in mind they played a pretty tough Rams defense last week. Five of Burrow’s first 7 games of his career were 300+ showings, so it’s not like we’re asking him to do something he can’t do. He’s filthy. He’s got this.

For more on this one, check out our full game preview for Cincinnati Bengals vs Chicago Bears. 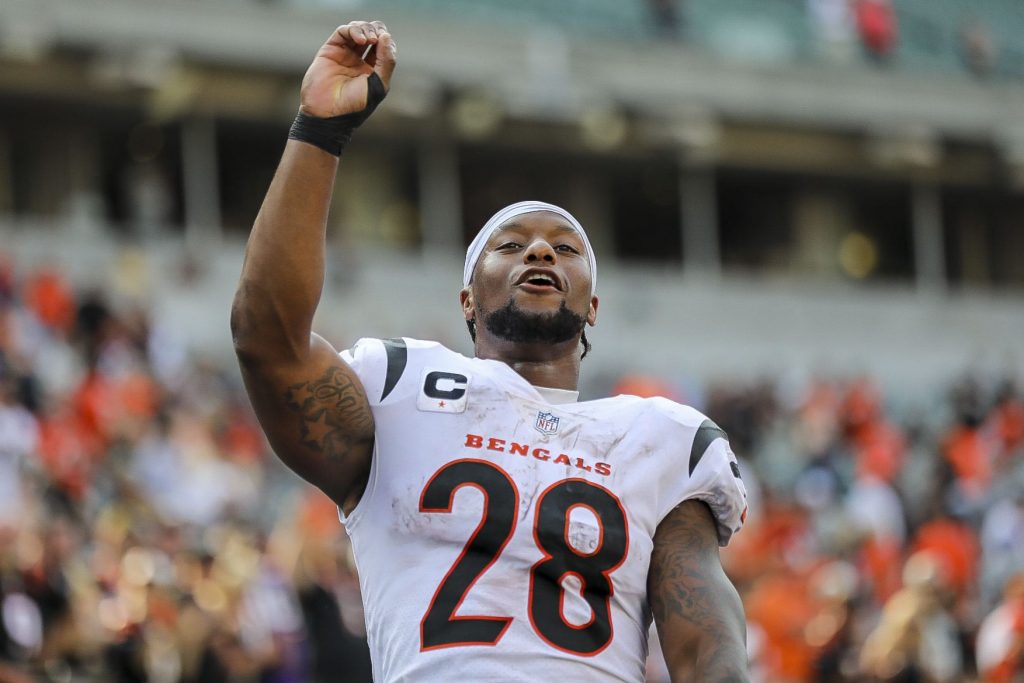 Joe Mixon is one of the best running backs in the NFL when healthy. That’s just a scientific fact. Now that they have a competent quarterback with weapons on the outside, I think he will prove it to everyone. He just broke free last week with 127 yards on 29 carries against the Vikings so he’s in good form. I don’t think he will get 29 carries again but he won’t need 29 carries to get 80 yards. The Bengals should be in this game the whole time, so the run game is likely not going to be abandoned. This parlay is not crazy at all, so there is no reason we should be getting +819 odds on it.