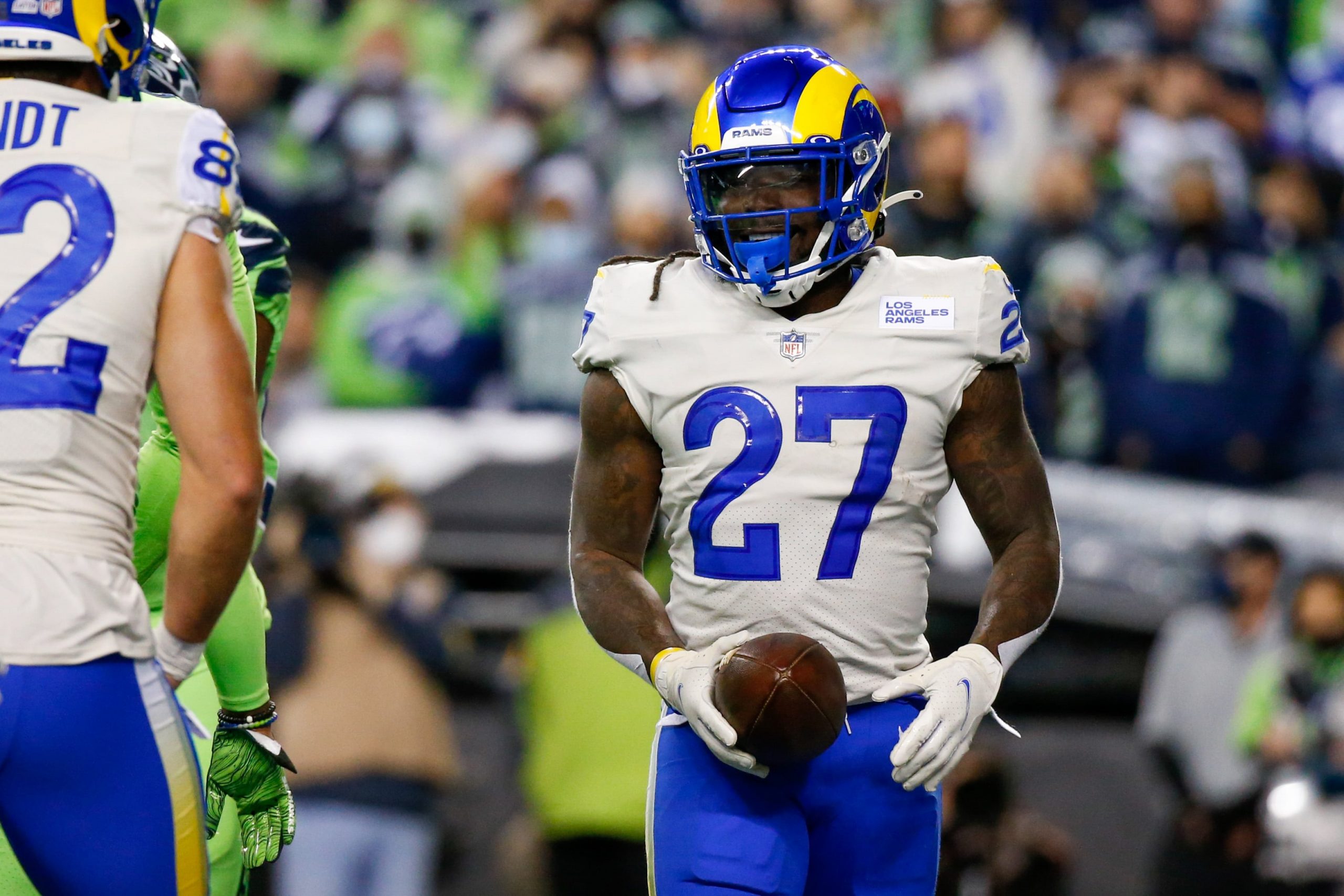 Everyone will be watching the Detroit Lions and Los Angeles Rams with the same storyline in mind. The whole Jared Goff vs Matthew Stafford saga will be talked about for the entire game. It is what is and we can’t escape it. What we can do is throw down a little Lions vs Rams same game parlay. A same game parlay has never hurt anyone and they actually are a great compliment to any game, any sport. We’re just talking facts here. I did this one at FanDuel and I can’t see how it loses.

So one problem with this one is that Darrell Henderson has not done this all season. So that’s the bad news. The good news is, he’s the No. 1 back in Los Angeles and he could easily see 20+ carries. I would expect the Rams to slaughter the Lions in this game. Detroit plays with heart but they might be the worst team in the NFL. They’re definitely in the conversation. Once the Rams get a lead, they will sit on it but before that happens, they will try to establish the run game. They play at the second-fastest pace in the NFL in a neutral game script so we can expect to see a team on a mission early on. I think that will lead to some early work for Henderson and if he ends up getting 20+ carries like he did last game, he’s going over 110 yards.

For more on this one, check out our full game preview for Detroit Lions vs Los Angeles Rams

The Rams are not going to just run the ball over and over; not with Stafford playing against his former team. That would be dumb. I’m not trying to be hyperbolic when I say this but I think Cooper Kupp could have this number by halftime. He is far and away Stafford’s favorite target and he’s matched up with the shakiest of shaky secondaries. Toss in the fact that the Lions apply no pressure to the quarterback and the deep ball is there too. Stafford will want to show out and when he does, Kupp will be there to help his boy out because that’s what friends do when their friends are trying to show up their old bosses. It’s social science.