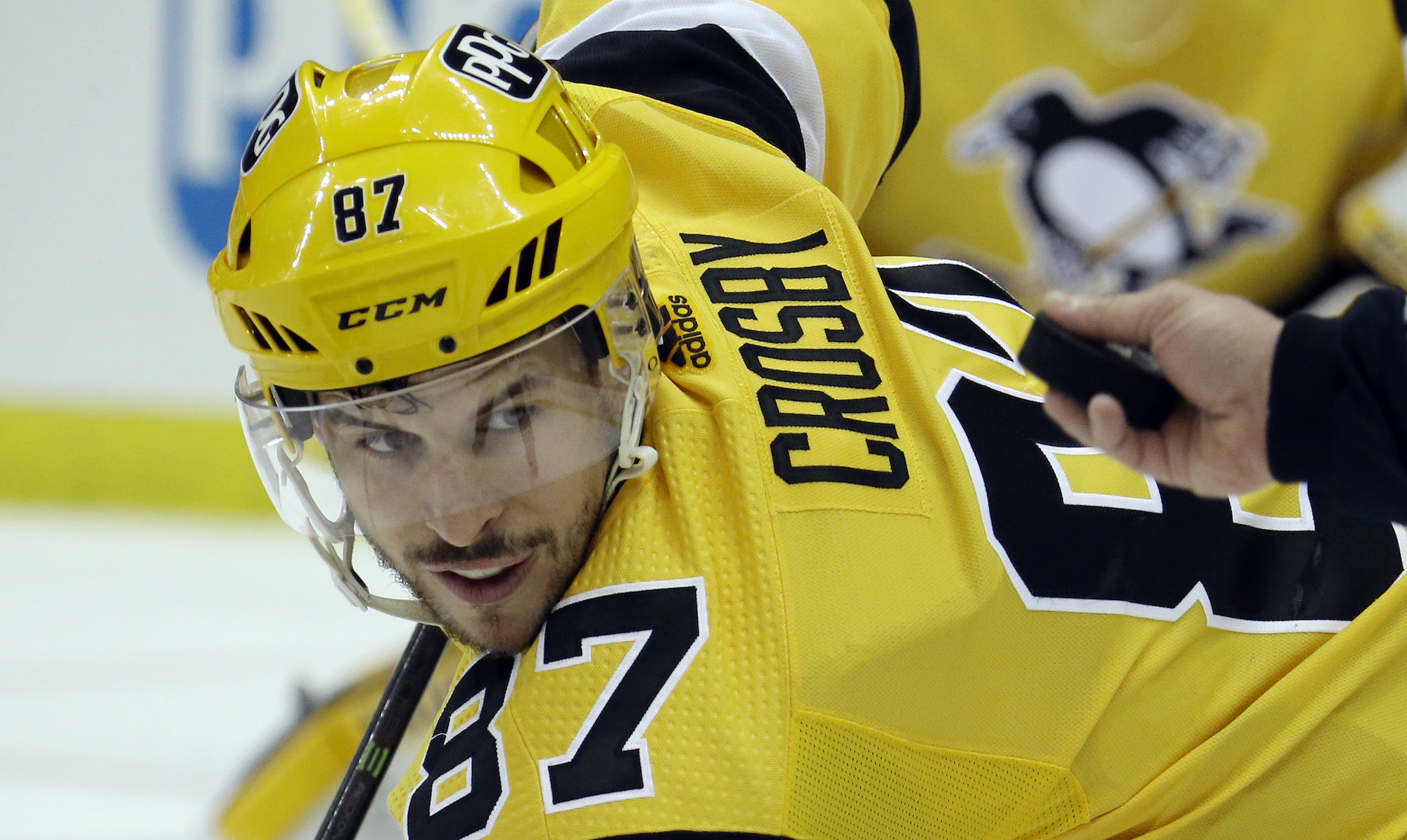 The East Division was billed as the most physical division in hockey when the league was realigned and that has proven to be the case with the biggest and meanest four teams bullying their way to the playoffs.

The Pittsburgh Penguins took the division title and will now face-off against the New York Islanders for a sixth time in the playoffs, while the in-form Boston Bruins and Washington Capitals meet in the other series.

Let’s take a look at how both First Round series could play out.

The Penguins won’t have happy memories of their last playoff series against the Islanders in 2019 when they were swept. New York has had the edge on Pittsburgh when it comes to the postseason in the past, having won four of the previous five series, but it looks a tough task for them to extend that record.

Pittsburgh was the better side in the regular season, winning six of the eight games against the Islanders, and finished the regular season in good form with nine wins from the last 11. No surprises that Sidney Crosby leads the team with 62 points, while the deadline acquisition of Jeff Carter has worked nicely, the former L.A. King scoring nine in 14 games after his arrival.

The Islanders have been on a downward trajectory through the second half of the season, going 13-11-3 to close out the regular campaign. While they remain tight on defense and have a Vezina trophy candidate in net in Semyon Varlamov, who kept a league-leading seven shutouts, there are big problems on offense. Of the 16 playoff teams, only Nashville scored fewer goals than the Islanders in the regular season. Head coach Barry Trotz has proven a magician in the playoffs in the past but this looks beyond even his capabilities. 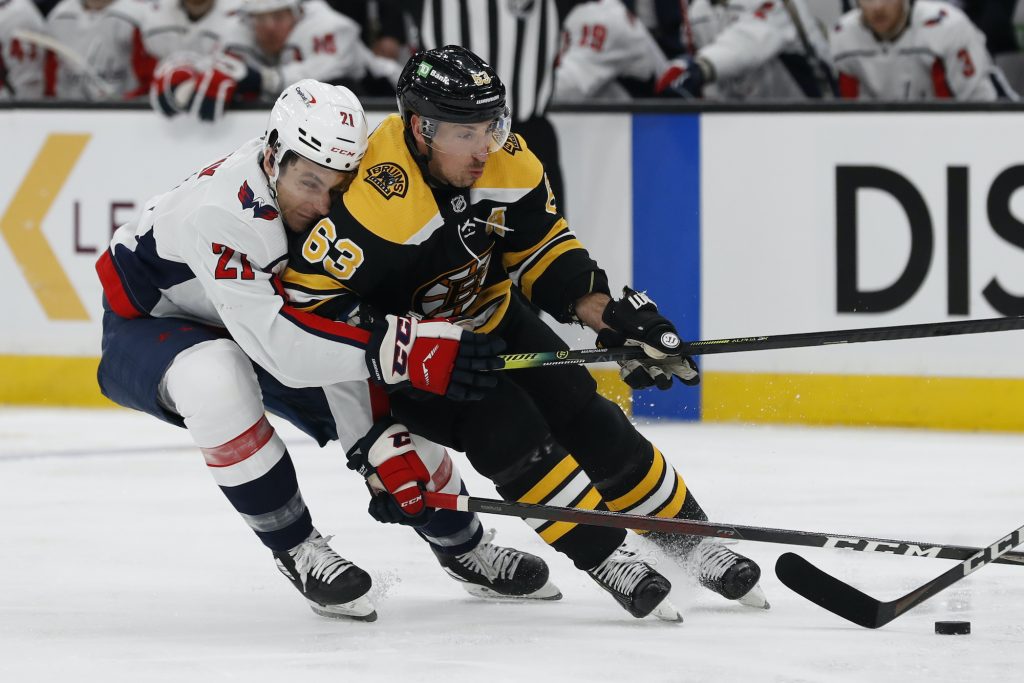 Boston has been arguably the in-form team in the league since the trade deadline and should have too much for an injury-hit Washington to handle in the first playoff series between these two since 2012.

Boston went 12-4-1 after the trade deadline with the additions of Taylor Hall and Mike Reilly providing a noticeable lift. Former Hart Trophy winner Hall has scored 14 points in 16 games since swapping Buffalo for Boston and is a great depth piece, playing behind a top line that thrived against the Capitals in the regular season. No one has more points in the playoffs in the last five years than Brad Marchand and he ended the regular season in great form with eight goals in 13 games. In net, Tuukka Rask has had an up and down year but got hot down the stretch, going 7-1-0 with a .923 save percentage.

Rask’s playoff experience gives him the edge in the goaltending match-up over Washington’s promising youngster Vitek Vanecek, who is set to start Game 1. Vanceck’s inclusion is down to Ilya Samsonov still being on the COVID list and he’s one of several key players who could be missing for the Caps for the start of the series, alongside John Carlson, T.J. Oshie, and Evgeny Kuznetsov. Washington has had to battle through injuries for much of the second half of the season but it could catch up with them in the playoffs.