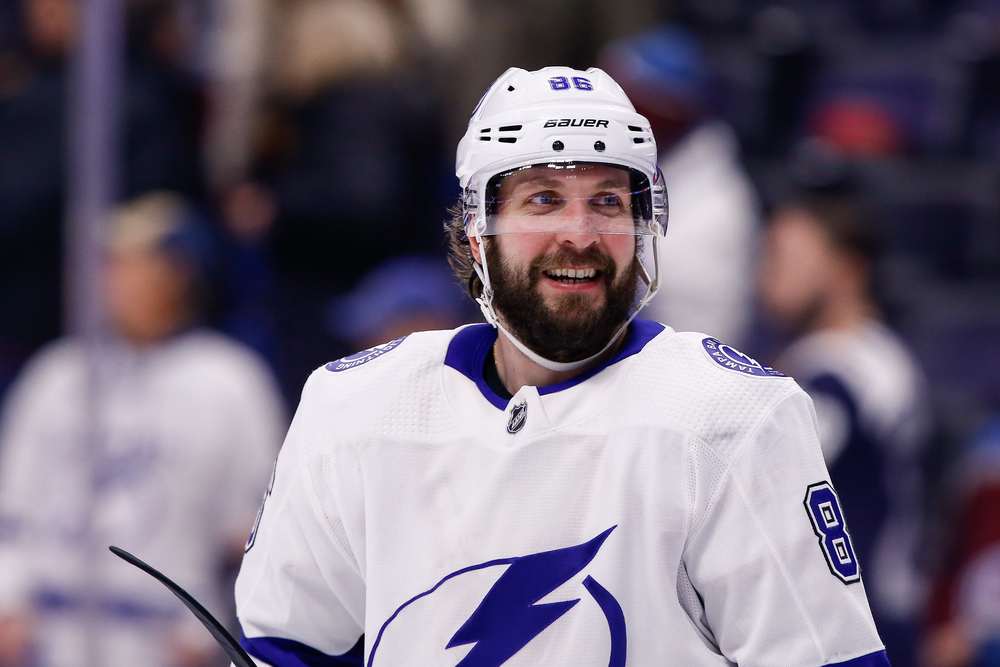 The Tampa Bay Lightning will look to continue their defense of the Stanley Cup when they face the New York Islanders in the Eastern Conference Finals.

The New York Islanders beat the Boston Bruins in six games to advance to the Eastern Conference Finals and now will have a much tougher task in front of them.

Above are the Stanley Cup odds for each team now that we are down to a Final Four so to speak. Now let’s see how this series might play out.

Tampa Bay come into this series as the heavy favorite, which is fitting seeing what they did to the Carolina Hurricanes in the second-round. The Lightning beat the Hurricanes in just five games, scoring 15 times (averaging 3.0 goals per game). Their defense held up as well, allowing an average of 1.8 goals per game. Plenty of Tampa Bay’s top player contributed points in this series, led by Nikita Kucherov with seven. Brayden Point added six, and Steven Stamkos had five. These three guys among others will be crucial in this series.

As mentioned, the New York Islanders pulled an upset over the Boston Bruins, beating them in six games. This was a bit of a surprise given how good Boston had looked in the first-round against Washington. Nonetheless, the Islanders are full of confidence right now and look to advance to the Stanley Cup Finals in a long time. Like Tampa Bay, New York had plenty of contributors in the series with Boston. They were led by Jean-Gabriel Pageau, Kyle Palmieri, and Matthew Barzal each with six points in this series. Josh Bailey and Jordan Eberle each had five points and Brock Nelson and Noah Dobson each had four points. Clearly this Islanders team is deep and they are going to need every bit of that depth to beat the Lightning four times.

As for the Islanders scoring, they had 22 goals over the course of the six games with Boston, averaging 3.6 goals per game. Their defense had problems at times, allowing 17 goals in six games, an average of 2.83 goals per game.

As good as the Islanders have looked throughout the playoffs, I think Tampa Bay is just a little strong. This is especially because they have one of the best goalies between the pipes in Andrei Vasilevskiy. He saved 142 of the 151 shots he saw, giving him a save percentage of 0.940 in the series against Carolina.

The Islanders used two goalies in their series against Boston with Ilya Sorokin playing in Game 1 and Semyon playing the rest of the series. Sorokin struggled a bit in his one start, posting a save percentage of 0.897. Meanwhile, Varlamov managed to save 170 of the 182 shots against him and had a save percentage of 0.934. Even though Varlamov looked just as good as Vasilevskiy, I ultimately think the Lightning will be too much here. The Islanders are a solid home team, so they will probably win a game or two, but I will back the Lightning to advance to the Finals. 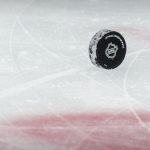 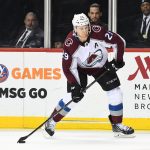 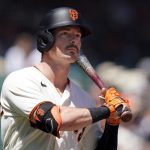 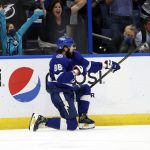