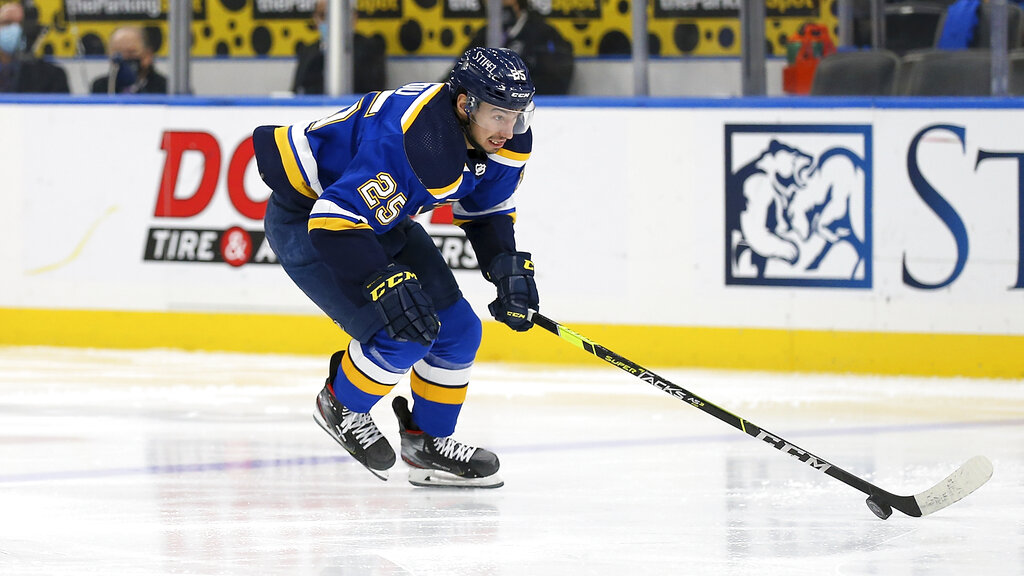 Saturday is a great day for hockey. We have 12 games on today’s slate, which means we have more than enough to work with when putting together today’s mega parlay. We cashed last night’s NHL mega parlay at +826 odds, so we’re aiming for back-to-back winners. Today’s parlay features 3 legs and is paying out north of 8/1 odds on FanDuel Sportsbook.

Along with this parlay, don’t forget to check out our full game previews for each NHL matchup on today’s slate. Now let’s get to it.

The Kings come into this game playing great hockey, winning 5 of their last 6 games and outscoring their opposition 23-11 during that stretch. The Kraken have lost all 6 games since the stoppage and allowed at least 3 goals in 5 of those games. Offensively, both teams are producing just below league-average in both goals scored and goals per game, but the Kings apply pressure at a much higher rate than the Kraken. The Kraken rank 29th in expected goals, whereas the Kings are 7th. On the defensive side, projected Seattle starter Philipp Grubauer ranks last out of 94 goalies in goals saved above expected, while LA’s projected starter Jonathan Quick is 4th. The Kraken aren’t getting help from their netminders, and the stats and standings reflect that. Look for the Kings to jump all over the terrible goaltending from the Kraken.

The Toronto Maple Leafs head to Enterprise Center to take on the St. Louis Blues in what should be a tremendous matchup tonight. St. Louis has won 5 of its last 6 games, and has been great at home this season. The Blues own an impressive 15-3-2 record on their home ice, so getting plus money with them at home presents tremendous value. The Maple Leafs are a solid team, but they are coming off a very disappointing loss to the Coyotes. In addition, this will be their 4th consecutive road game, so they could be dealing with some fatigue. Conversely, this will be St. Louis’ 4th straight home game. Jordan Binnington is slated to start between the pipes for the Blues, and he is coming off a game in which he allowed just 1 goal on 27 shots to the Stars. On the season, he has a .910 save percentage. The value on the Blues is too good to pass up.

The Predators and Bruins have been scoring at a ridiculous pace lately. Both teams have solid goal-prevention statistics this season, but the more glaring reason for their respective recent hot streaks has been lighting the lamp. The Bruins have scored 38 goals in their last 10 games, and 36 goals in their last 8. The Predators are right behind them with 37 goals in their last 10 games. Boston’s top line has a combined 99 points in 96 combined games played, and Nashville has 4 players with at least 30 points and 1 player with 29 points. As good as both teams can be on the defensive side, their offensive play has been buzzing. Goalscoring should stand out in this game.