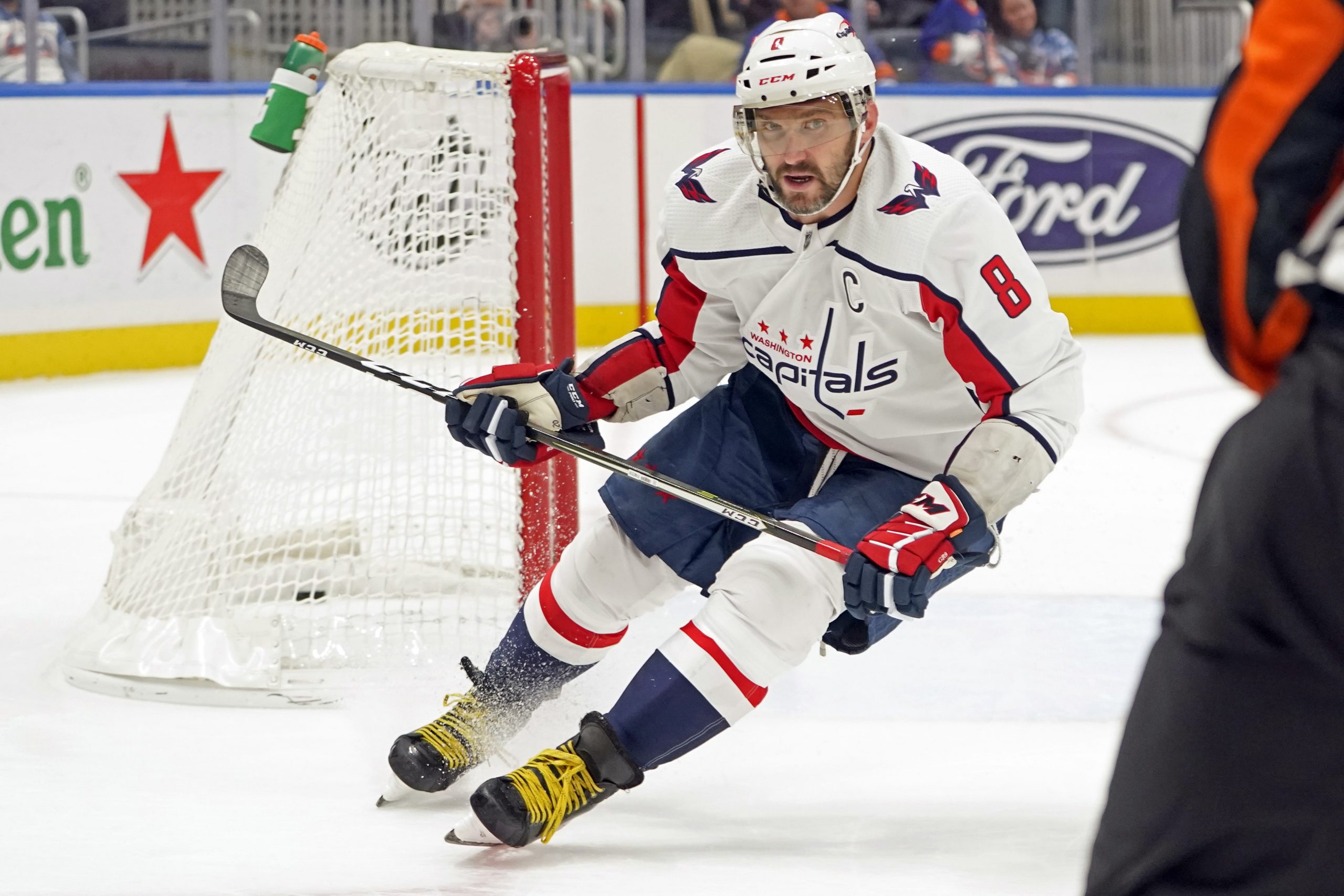 It’s Super Bowl Sunday, but don’t forget about the NHL. We have 4 games on the ice this afternoon before the Rams and Bengals kick off in the evening – more than enough to formulate a winning mega parlay.

For this parlay we are going with three favorites, all on the puck line. Let’s break down the three legs one by one.

The Senators will be playing the second game of a back-to-back situation. This is a brutal scheduling spot for this young Ottawa team. It has faced the Penguins, Bruins, and now Capitals over the past 3 games, making it their 5th game in the past 7 days. Needless to say the Sens will have a hard time slowing down the Capitals. After posting impressive victories over the Hurricanes and Devils following the all-star break, the Senators have suffered successive shutout losses to the Bruins and Penguins. The lack of offense has been the main issue with Ottawa this season, as it ranks 24th in goals per game. It is also without top forwards Drake Batherson and Josh Norris due to injury. Meanwhile, the Capitals possess one of the deepest lineups in the league and rank in the top 10 in goals for and against per 60 minutes. The Caps also get superstar Alex Ovechkin back for this game after a short stint on the Covid list. Washibgton should roll.

Check out our Senators vs Capitals preview

Check out all our NHL previews and picks for Sunday

These are two strong Central Division teams, but they are far apart in the standings. Colorado comes in as the favorite in this game based on its impressive play this season that has them 1st in this division, 1st in the conference, and 1st overall in the league. At this point, any opponent playing Colorado will be deemed an underdog. The Stars will have a lot on their plate as they continue to be inconsistent. In their last game they suffered a 4-3 overtime loss to the Jets after giving up the game-tying goal in the final minute of regulation. They will have to sharpen their play if they want to have a chance today. Even if Dallas brings an A+ game, it might not be enough to squeak out a win. Colorado just has too much talent. The Avalanche are in first place for a reason, and they should demonstrate that today.

Check out our Avalanche vs Stars preview