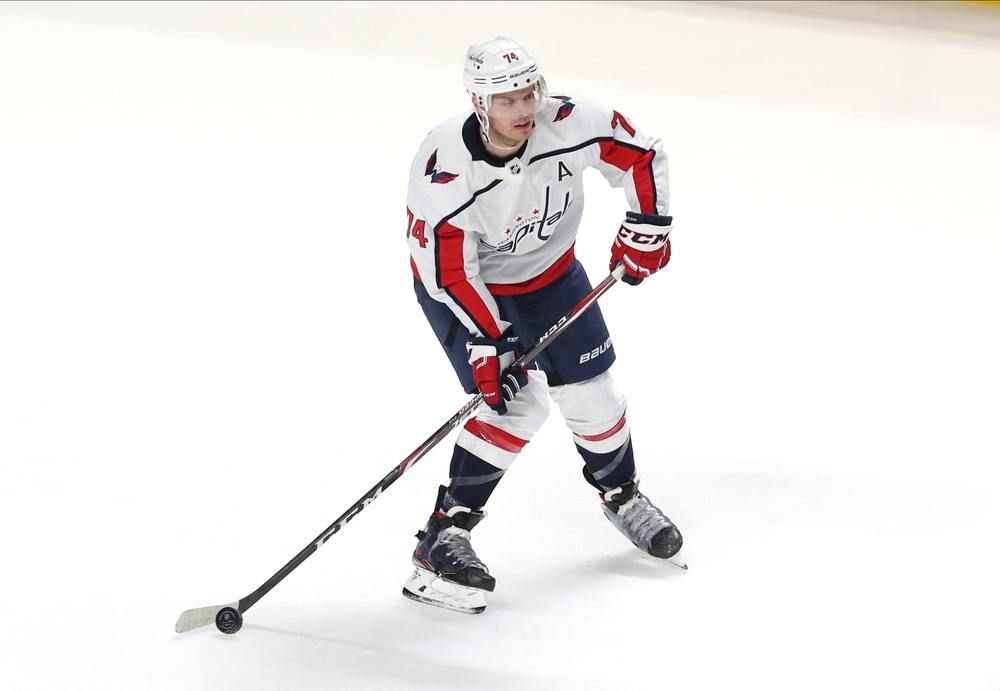 In the past number of weeks, we have taken a look at some of the favorites for a number of awards and even the Stanley Cup this season. It’s time to check up on the standout defensive players across the NHL. These defensive stars are important players on many of the league’s best teams. Last week was Goalies, now here’s Pickswise’s look at the best defenders and which have the best odds to win the Norris Trophy.

The Capitals might be in a bit of a funk, but that hasn’t slown down star defender John Carlson. Washington is lucky to have such a competitor behind the blue line. He is currently a heavy favorite at -450 odds to win the Norris Trophy. His numbers stand out as well with 70 points on the season. Those points have come on 55 assists and a strong goal number of 15, especially for a defender.  He is the clear leader in stats, as he has a 13-point lead over Nashville’s Roman Josi.

The Central Divison is well represented

Both Roman Josi and Alex Pietrangelo are well-known names around the NHL. Josi’s Predators aren’t having a standout season, but his 57 points on 43 assists and 14 goals are only second to Washington’s Carlson. He also has the second-best odds of taking home the Norris Trophy at +250. Right on his tail is St. Louis’ Alex Pietrangelo who is currently fourth among all defensive players in points. His team has slipped up a bit as the Dallas Stars have jumped to the top spot in the Central, but Pietrangelo is still one of the most impactful defenders in the league. He also has solid odds at +500.

A pair of Longshots

Tampa Bay has been the hottest team in the league, and that has only helped defensive star Victor Hedman’s chances of sneaking in and stealing the Norris Trophy. He’s only 19 points behind Carlson in points, but Hedman will need a lot to happen to catch up. His +600 odds still seem quite good, but he’s a bit of a longshot at this point in the season. Now the most shocking name of this group is the Avalanche’s, Cale Makar. Why is that shocking because he is also in consideration as one of the best young skaters in the NHL. He’s only 21 years old and he has already secured a 45-point season. He is seventh out of all defensive players with 33 assists and 12 goals. He’s at +2000 which makes him a true longshot, but he is a standout defender nonetheless.