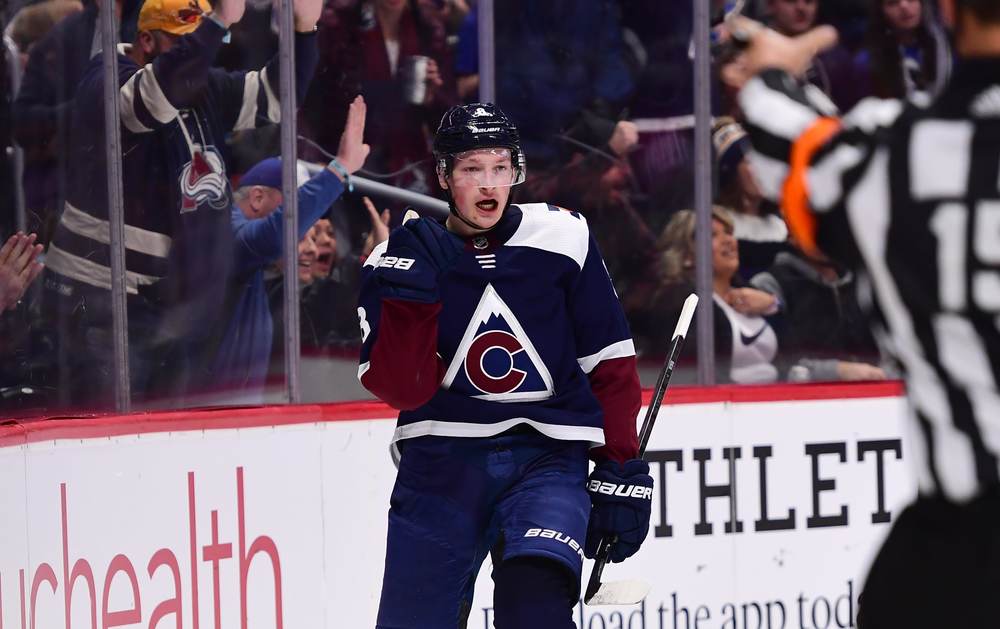 Could neutral sites save sports in 2020? They are looking more and more like a last-chance option as optimism for a more traditional resumption of normal activities continues to decrease. As the coronavirus pandemic spreads, it becomes less and less likely that teams will be playing games in their home venues and traveling around the United States to visit opponents’ venues.

Thus the neutral-site option is something three of the four major American sports leagues are considering (the NFL, of course, is not in season like the other three and can wait before implementing drastic measures). The NBA has toyed with the idea of bringing every team to one location—perhaps Las Vegas—to finish the regular season and/or the playoffs. More recently, sources are reporting that Major League Baseball is thinking about completely reworking its format in 2020 and having teams play at their spring training sites. Leagues would be divided into Grapefruit and Cactus for the entire season, as they generally are during spring training. Such a setup would naturally eliminate all air travel, as Florida-based clubs would play against each other while Arizona-based squads would go head-to-head.

Following suit, the NHL confirmed on Saturday that the use of neutral sites has become a distinct possibility in hopes of restarting its 2019-20 campaign. Deputy commissioner Bill Daly said that various cities have reached out to potentially host playoff games.

“We do have people putting together the comprehensive laundry list of what we would need from facilities and evaluating some facilities on some level,” Daly commented. “But I can’t tell you we’ve even finished creating a list [of potential sites], much less narrowed it down.”

Among the possible locations are Grand Forks, N.D., Manchester, N.H., and Saskatoon, Saskatchewan. Others could throw their hats into the ring and Daly also noted that the NHL has not yet even determined if the aforementioned three sites could work. Another question, of course, is if the regular season would resume or if the NHL would jump straight into the Stanley Cup playoffs based on the current standings.

“We’re just starting to get our minds around that,” Daly said. “It’s kind of a combination of things, like when we can start a regular season (for the 2020-21 season) and how much time we need for an offseason, and then what does the playoff format look like.”

In whatever shape or form, among the teams surely hoping for a continuation of the current season are the Boston Bruins, St. Louis Blues, Tampa Bay Lightning, and Colorado Avalanche. Boston, the defending Eastern Conference champion, is the only team to have already reached the 100-point mark. St. Louis, which improbably lifted the Stanley Cup last year, tops the Western Conference with 94 points. Tampa Bay, which is eager to avenge last season’s playoff disaster, is second in the East with 92 points. Colorado, a club that is firmly on the rise, also stands at 92 points.