Only Bengals, Redskins, Lions have talked with Chase Young's camp 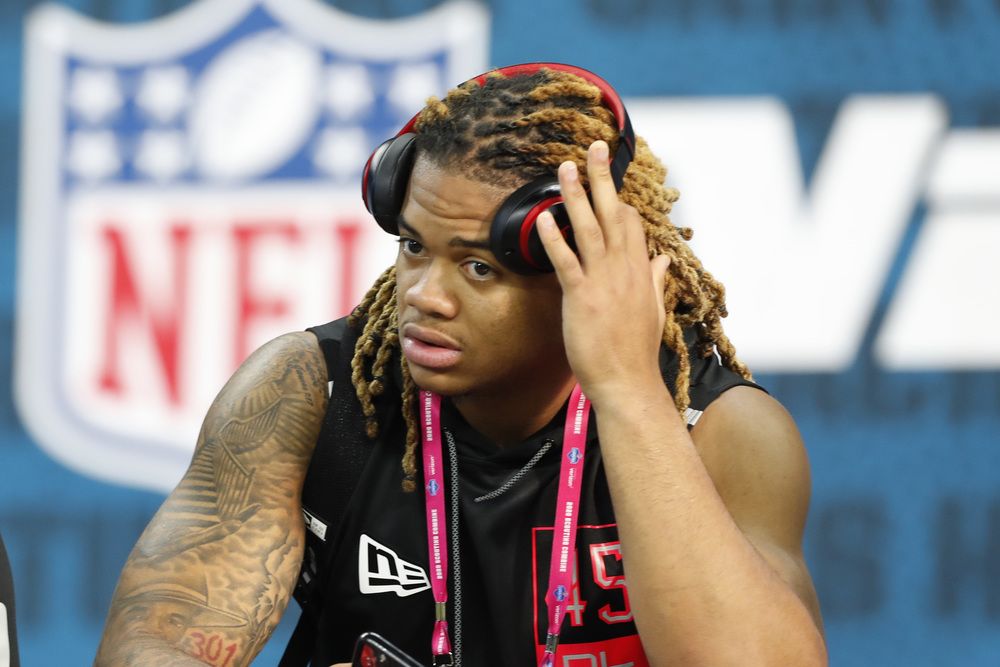 Chase Young is widely considered to be one of the top (if not the top) prospect in the NFL Draft, but the Ohio State defensive end has barely spoken with any front offices.

NFL.com’s Ian Rapoport reported yesterday that only the Bengals, Redskins, and Lions have talked with Young’s camp. As the reporter notes, this essentially all-but-confirms that the pass rusher will be off the board by the time the #4 pick rolls around.

It’s a foregone conclusion that LSU quarterback Joe Burrows will be selected first overall by the Bengals, and it was believed that the Redskins would then select Young with the second-overall pick. After all, Washington selected quarterback Dwayne Haskins in the first round of last year’s draft, so there was no need to reach for another signal-caller.

Of course, as Rapoport notes in his tweet, the Redskins are now apparently open to selecting a quarterback with the second-overall pick, meaning Young could fall to Detroit at #3. While reports from today indicated that Detroit was shopping the pick, it seems pretty obvious that whoever’s picking at #3 wouldn’t let Young fall even further.

The allure is well deserved. Young set a school record with 16.5 sacks last season, leading to a long list of accolades (including a unanimous All-American selection). In fact, Pro Football Focus suggested that Young was the “best edge prospect in recent memory,” and that grouping would presumably include the likes of Nick Bosa, Joey Bosa, and Myles Garrett.

From a betting perspective, there are a variety of ways to capitalize on the expectation that Young will be a top-three pick. The DraftKings Sportsbook has an infinite number of ways that you could run with this information, but we’ve highlighted some of the more enticing bets:

You could alternatively bet on the Redskins pulling a fast one and selecting a quarterback with the #2 pick. There’s +335 odds for Washington selecting an offensive player with their first selection. There’s also crazy odds for everyone not named “Chase Young” to be selected #2:

All of the other players on that list have +10000 odds or higher.