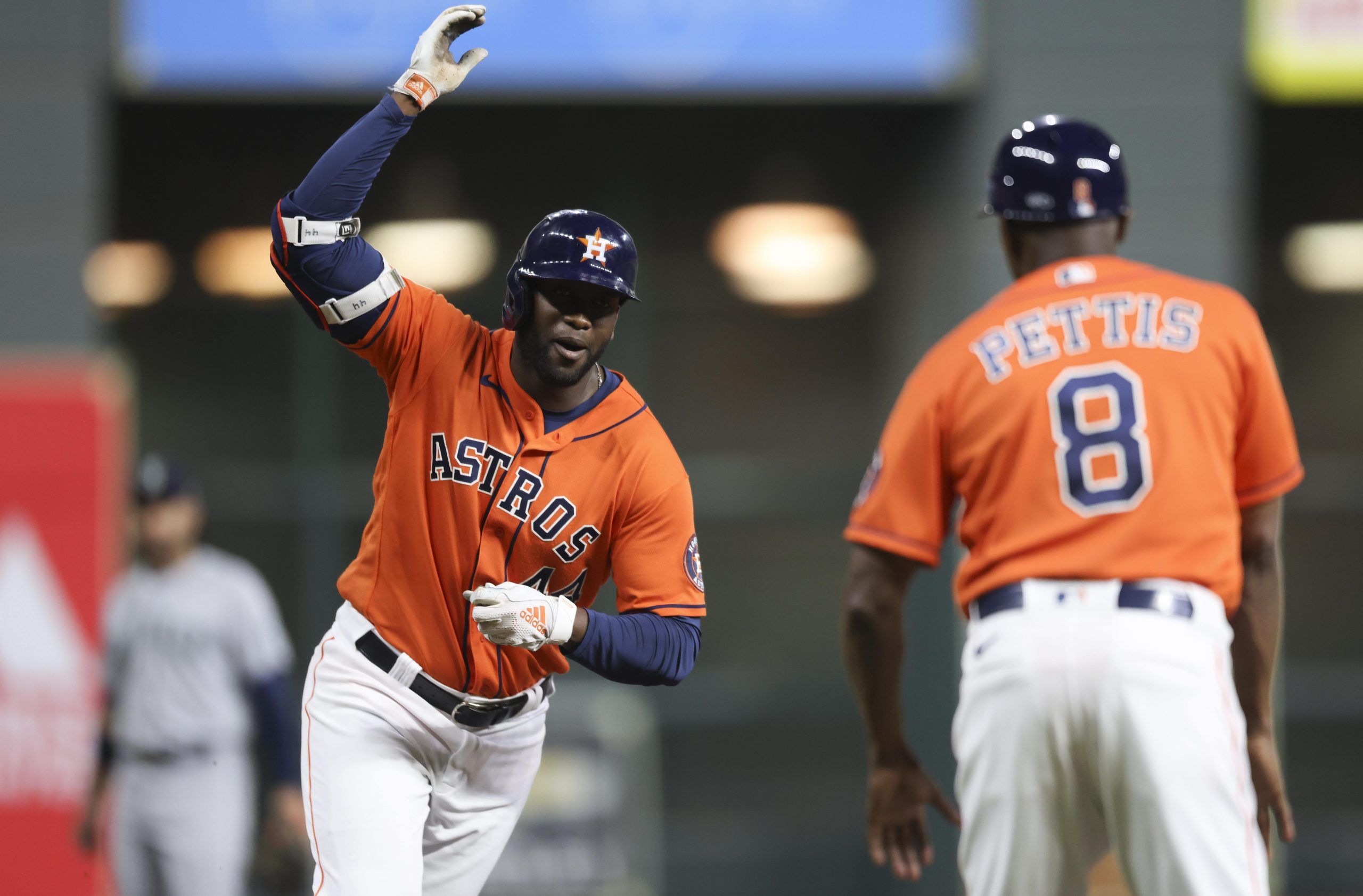 Wednesday is moving day for a lot of baseball teams, and that means we have plenty of afternoon games as well as evening matchups to sink our teeth into. Today provides a full 15-game slate, and here at Pickswise, we’ve selected our 3 MLB best bets of the day to help you bet better. Make sure you also check out our MLB picks page, where we provide bets on the side and total of EVERY game!

The Reds and Mets contest the first MLB matchup of the day and we could be in for a lopsided matchup in favor of the Mets. New York has been on fire since the all-star break, having swept the Yankees in the first Subway Series of the season and then beating the Braves in four of their five games over the weekend. Since then, they’ve secured two wins over the Reds by four runs and there is no reason to believe that won’t happen again.

The Reds have been forced to call up T.J. Zeuch from triple-A to start this game. He has just 7 career starts across four seasons, and he hasn’t pitched in MLB in over a year. If that doesn’t sound bad enough, ast year’s NL Rookie of the year Jonathan India exited Monday’s game with a leg injury, and 2 batters later Mike Moustakas left the game as well. While India is toughing it out in this matchup he’s unlikely to be at 100^, while Moustakas has been placed on the injured list. Expect another comfortable win for the Mets as they look to continue surging towards the playoffs.

The Braves secured a 9-7 win over the Red Sox in extra innings last night, and Atlanta should be able to secure the victory once again today. Kyle Wright will get the start for the Braves while the Red Sox will counter with Nick Pivetta on the hill. Wright was putting together a series of excellent starts in July, but the Mets ruined that streak in his last outing as they hit the Vanderbilt product for 6 runs in 6 innings. However, Wright’s offense should give him the run support he needs as the Atlanta lineup ranks in the top-10 in batting average, slugging percentage and OPS over the last 14 days.

At this point in the season, the Braves are in a much better place than the Red Sox are. Atlanta needs every win to stay in contention with for the postseason with the Mets now 7 games clear in the NL East. They will be focused on earning one here.

The Astros’ star pitcher Justin Verlander will toe the rubber in this game against the Rangers, while Texas will counter with Glen Otto. That pitching mismatch alone is enough to take the Astros on the run line. Verlander is in the midst of another Hall-of-Fame caliber campaign while Otto has been struggling this season. Despite coming off of one of his best starts of the year, the Rangers have lost 8 straight games when Otto has been on the mound. Six of those starts saw Otto allow at least 3 earned runs before he exited the game.

As for Verlander, he has led his team to victory in 16 of his 20 starts, and 13 of those wins have been by multiple runs. He rarely gets lit up, having allowed more than 3 earned runs in only 2 starts this season, and has allowed one run or less in each of his last 7 starts.

After the Astros fell behind 4-0 last night, they were able to mound a comeback against the Rangers, who were starting their best pitcher in Martin Perez. Not only did Houston come back, but they wound up winning 7-5 and covered the run line. The Astros are more than capable of winning by multiple runs again behind Verlander. 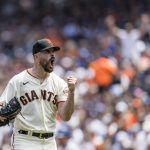