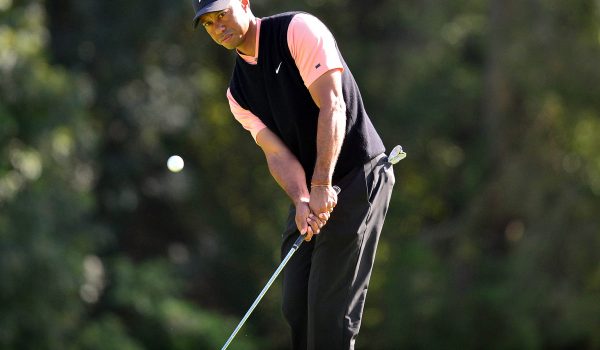 Guess who’s back, back again.

Tiger’s back, back again.

Tiger Woods, who has been somewhat of a comeback king in the latter stages of his career, returns at The Memorial Tournament this week. This time, though, he is not coming back from an injury; he is simply coming back from an extended layoff amidst the coronavirus pandemic.

The PGA Tour took three months off while the virus ravaged the United States. For Woods, however, it will be exactly five months since he last teed it up in mid-February at Riviera. The 15-time major champion joins a loaded field in Dublin, Ohio that also features Bryson DeChambeau, Rory McIlroy, Justin Thomas, Dustin Johnson, Brooks Koepka, Xander Schauffele, and Collin Morikawa. Last week’s tournament was played at the exact same golf course—Muirfield Village—and it was won by Morikawa in a dramatic playoff against Thomas. Morikawa is +2200 to go back-to-back, Thomas is a +1100 second favorite behind DeChambeau (+1000), and Woods comes in at +2500.

Let’s take a look at three of the best pre-tournament bets to make heading into round one on Thursday. Be sure to check out our outright winner pick and our daily golf expert picks, as well. 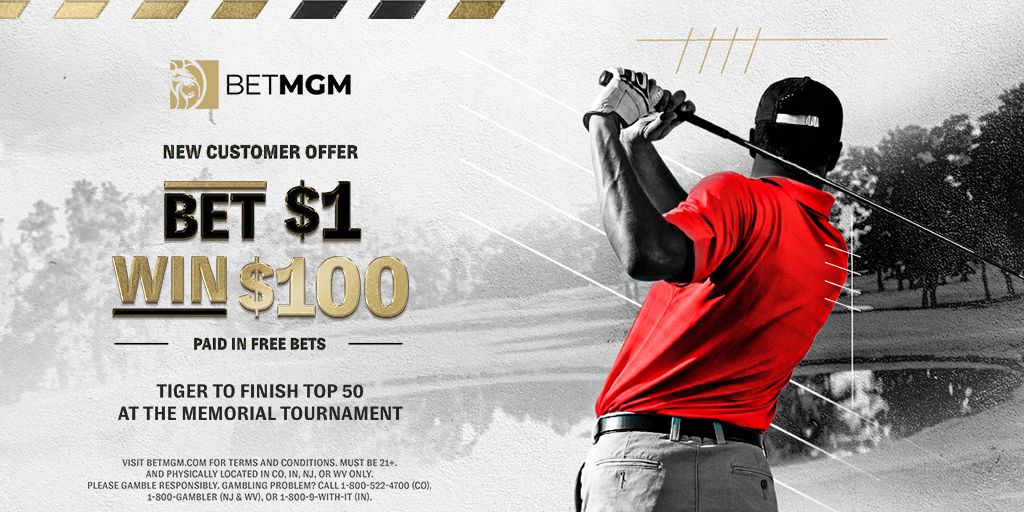 Viktor Hovland has delivered on our top-20 bet in each of the past two weeks, and he could be a good choice once again. But now the value is on Berger, who is back following a three-week break that gave him some well-deserved rest. The 27-year-old American emerged from the coronavirus in incredible form, winning the first tournament of golf’s resumption by beating Morikawa in a playoff at the Charles Schwab Challenge. He went on to finish third at the RBC Heritage. Heading into the Memorial, Berger has carded an amazing 32 straight rounds of par or better. There is absolutely no reason to think he is suddenly going to slow down in Dublin.

The only player hotter than Berger and Hovland these days is DeChambeau, who played the first four PGA Tour events of the summer and placed in the top eight of all four. Dating back to Riviera in February he has delivered seven consecutive top-eight finishes. The No. 7 player in the world was due for a win on the heels of so many strong performances and that is exactly what he did two weeks ago, dominating the Rocket Mortgage Classic to the tune of a 23-under total score. DeChambeau is also a past champion of The Memorial, having lifted the trophy in 2018. He is paired with Morikawa and Cantlay, who are tough opponents. But Morikawa has to be mentally and physically fatigued; Cantlay played well at Muirfield Village last week but shot better than 70 only once in four rounds.

Woods is obviously the x-factor this week. Although he is more than capable of winning the tournament, he could just as easily miss the cut. The thing is: even if Woods plays well, beating Schauffele is no small task. Schauffele has made the cut in all four of his summer starts, including a third-place showing at the Charles Schwab Challenge and a 14th-place result last week. The 11th-ranked American also placed 14th at The Memorial in 2019, so he clearly knows how to get around this course. Head-to-head against a rusty Woods, Schauffele is the more reliable choice. 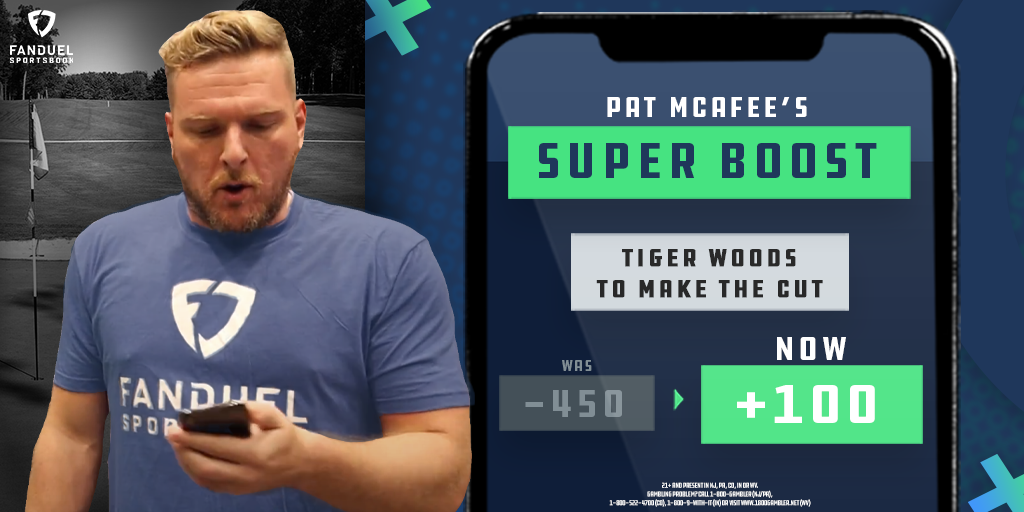 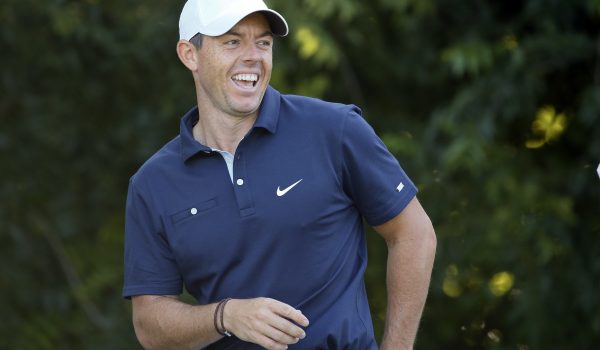 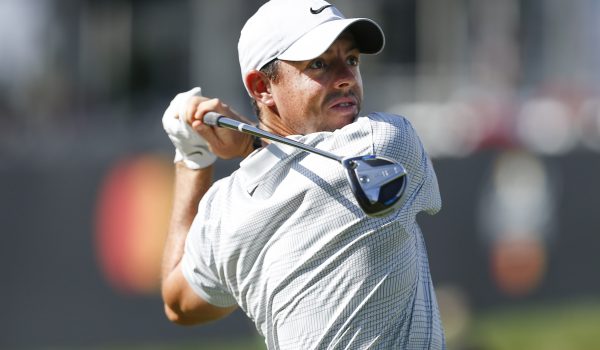 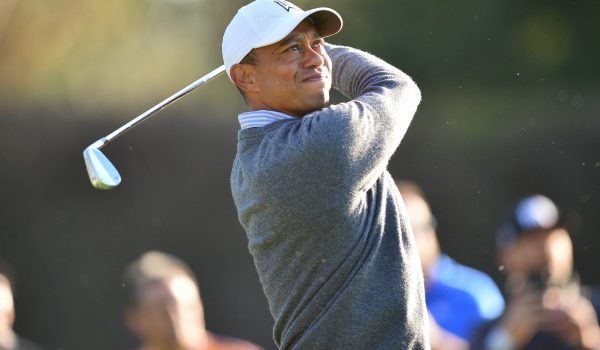