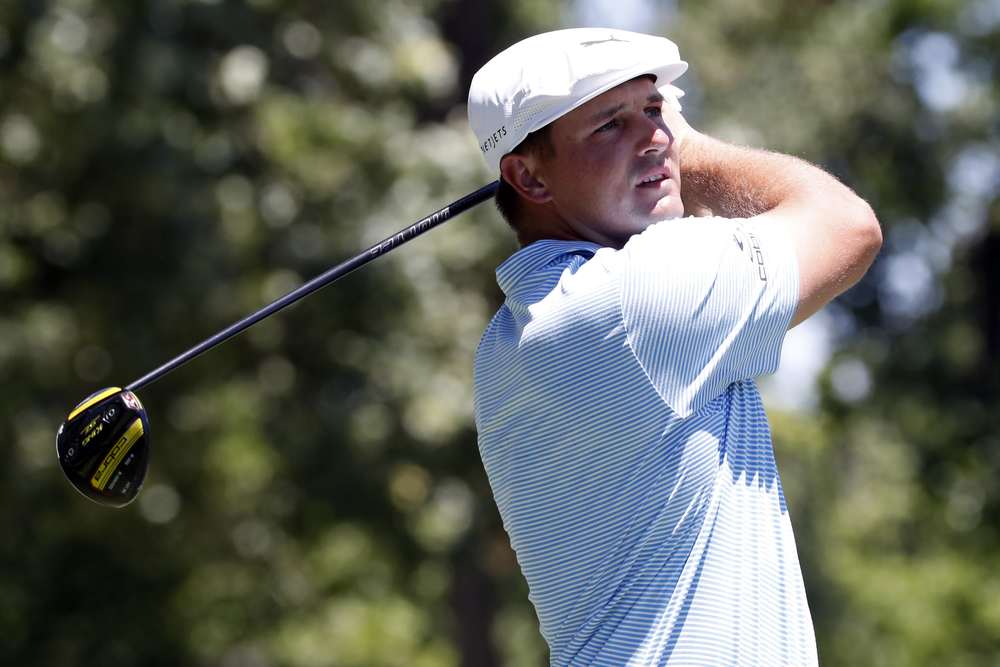 The PGA Tour’s comeback from its three-month coronavirus hiatus continues with this week’s Travelers Championship in Connecticut. It is the third stop of the tour’s June return, following the Charles Schwab Challenge and RBC Heritage. Americans have been tough to beat on their home turf so far, with Daniel Berger triumphing at the former and Webb Simpson lifting the trophy at the latter.

Berger is taking a week off after finishing tied for third at the RBC Heritage, but Simpson is getting right back in action and is joined in a strong field by Rory McIlroy, Bryson DeChambeau, Justin Thomas. Brooks Koepka, Jordan Spieth, and Justin Rose.

Let’s take a look at three of the best pre-tournament bets to make heading into round one on Thursday. Be sure to check out our daily golf expert picks, as well.

DeChambeau’s protein and carbs intake is not slowing down and neither are his results. The 26-year-old American packed on 20 pounds (basically all muscle) during the offseason and 20 more (again basically all muscle) during the three-month break. His streak of consecutive top-8 finishes has extended to five dating back to February with a third-place showing at the Charles Schwab Challenge and a T8 result at the RBC Heritage. DeChambeau placed T9 at the Travelers Championship in 2018 and T8 in 2019. Given that he is a much better golfer now, another top 10 is clearly in the cards.

Poston was in solid form heading into the break, so it should come as no real surprise that he played well at the Schwab and the RBC. But he has taken his game to even greater heights, to the extent that a January-February stretch of four consecutive top-37 performances seems modest by comparison. The 27-year-old American finished T10 two weeks ago and T8 this past week at Harbour Town. Although another top-10 result at +700 in an intriguing option, top 20 is a safer play and great value at +320 based on the way Poston is currently playing.

Spieth is by no means the best player in the world right now like he was in 2015 and 2016…which is part of the reason why his odds of making the cut this week stand at a reasonable -225 price. And you should jump on it, too. The 26-year-old American has made five straight cuts this season and 14 of his last 15 dating back to 2019. Whereas Spieth used to be an all-or-nothing kind of performer, at least for the time being he is quite simply consistent. That should be enough to make the cut with ease at TPC River Highlands, where putting will likely be rewarded more than ball bashing off the tee. If that’s the case, it’s good news for Spieth.