HomeAnalysisNBA AnalysisPhoenix rising: How are the Suns 7-0, and how long can it last?

Phoenix rising: How are the Suns 7-0, and how long can it last? 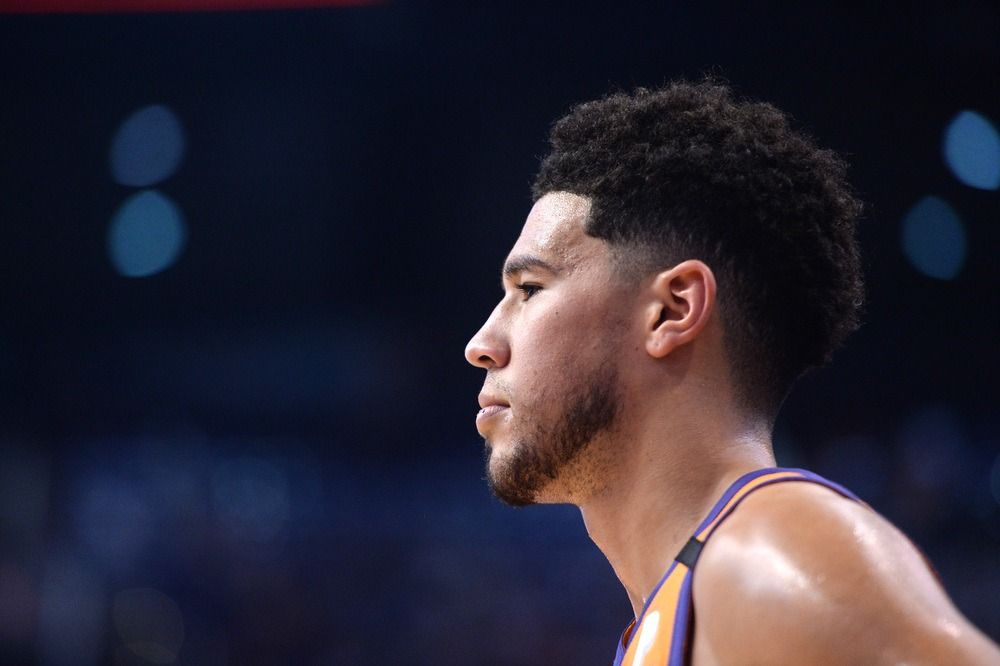 Not one, not two, not three, not four, not five, not six…. No, the Phoenix Suns have begun the NBA’s restart in the Orlando bubble with seven consecutive wins.

Seven opponents have tried—and failed—to take down the Suns. Devin Booker and company have simply been too good for any and all comers. Booker may not be quite as on fire as Damian Lillard of Portland and Indiana’s T.J. Warren, but the combination of both individual and team success is second to none right now. The former University of Kentucky standout has his squad with a perfect 7-0 record in the bubble while averaging 31.0 points per game. He has reached the 30-point mark five times, including exactly 35 on four occasions.

Of course, it takes more than a one-man show to win seven straight games in the NBA—especially against opponents who either are still in playoff contention or at least were in contention when the restart began.

How are the Suns doing it?

Keep in mind that Phoenix has done all of this without second-leading scorer Kelly Oubre Jr. (18.7 ppg). Oubre has not played since late February due to a torn meniscus but was upgraded from out to doubtful for Tuesday’s game against the 76ers (he did not play). The slack is being picked up all over the floor.

Did someone say playoffs? 👀 pic.twitter.com/BL6qipl463

Down low, center Deandre Ayton’s points and rebounds have not been markedly better in the bubble. Nonetheless, he is without question playing all-around better basketball. In 10 of 11 February contests, Ayton committed multiple turnovers. He has turned the ball over multiple times in just two of seven games since the restart despite basically logging the same number of minutes. The 22-year-old also contributed four blocked shots and two steals against Warren and the Pacers, so he is making an impact in many different ways.

If the Suns do not make the playoffs, it obviously won’t be due to any kind of failure in Orlando. It would simply be attributed to a 26-39 pre-bubble record.

With New Orleans and Sacramento having joined Golden State, Minnesota, and Sacramento as teams eliminated from the Western Conference playoff picture, four contenders remain for two spots in the play-in series for the No. 8 seed. Lillard’s Trail Blazers are 5-2 in Orlando and have taken over the eighth spot from Memphis with a 34-39 record. The Grizzlies, Suns, and Spurs are all just a half-game back with one to go for every club. All four will be taking the court on Thursday:

Be sure to check out our daily NBA expert picks for all of the games in the Orlando bubble.

In order to be a part of the play-in series, Phoenix must beat the Mavericks and it needs either Portland or Memphis to lose. To have the advantage of being the No. 8 instead of No. 9 (No. 9 has to beat No. 8 twice in order to get in), Phoenix must win and both Portland and Memphis would have to lose. As for the Spurs, they need to win and have at least two out of the Blazers, Grizzlies, and Suns to lose.