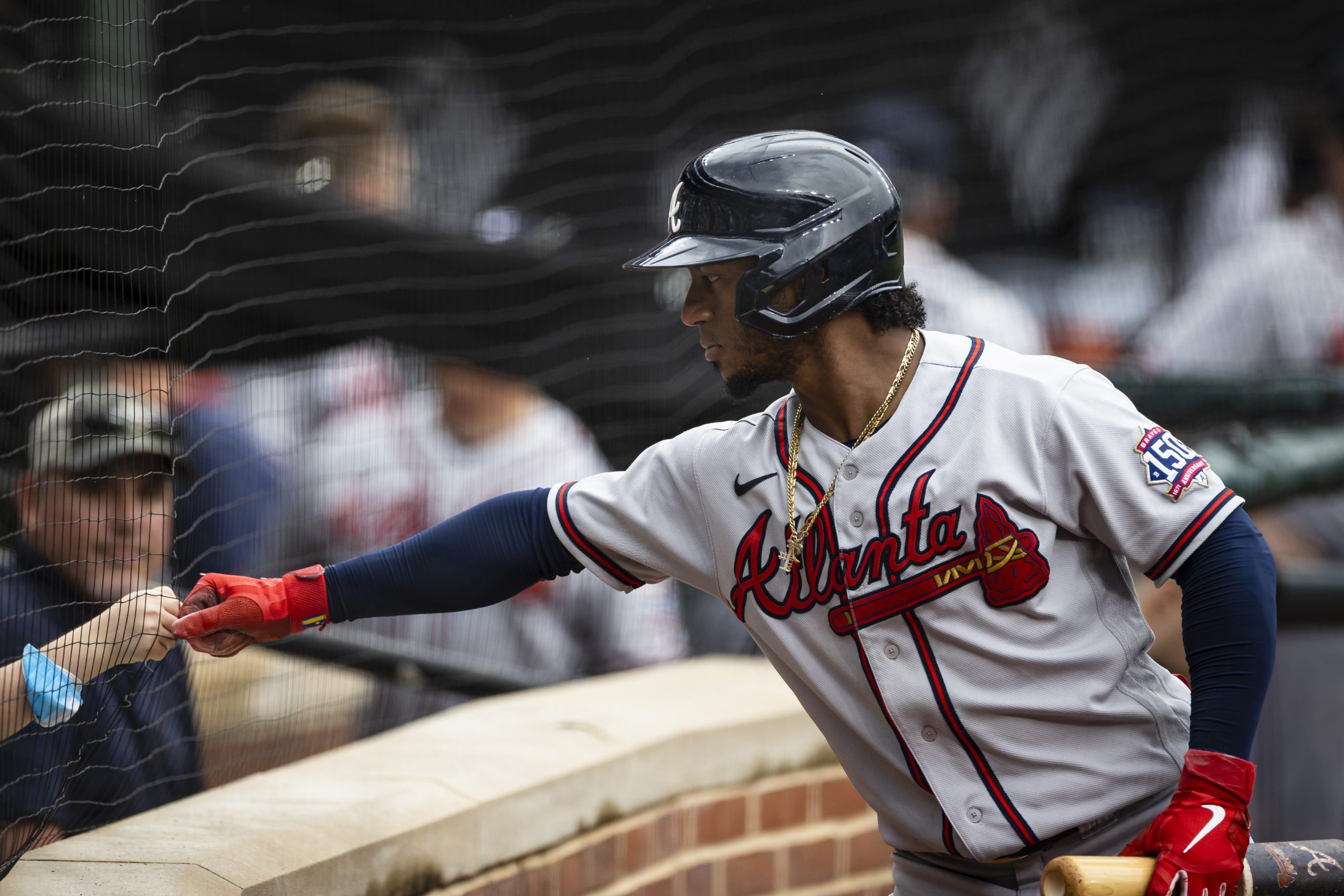 We made it all the way to the end. The 2021 MLB season was a ton of fun, and things will start to wrap up here with the beginning of the Fall Classic. The Houston Astros will host the Atlanta Braves for Game 1 of the World Series, and here at Pickswise we’ve got a ton of great content coming.

Be sure to check out our ‘MLB news‘ tab, where you’ll find same game parlays and prop bets for every game of the series. We’ve also assembled a roundtable of three of our leading MLB experts. Nick Galaida, Nick Musial and Keith Schmelter all crushed their handicapping this season, and now we’re bringing them together. Welcome to the Pickswise World Series roundtable.

For every game of the series, all three experts will be providing a best bet. Without further ado, let’s dive in:

Morton— the 2017 World Series champion who recorded the final 12 outs for the Astros—gets the nod in Game 1 against his former team. I think it’s plausible Morton navigates through Houston’s lethal lineup two times, giving the Braves 5 full innings of work. Morton will not have the option to be lifted for a pinch hitter with Atlanta employing the DH inside Minute Maid, which obviously plays to his advantage of remaining in the game. Morton’s command was visibly off in Game 3 of the NLCS as he surrendered 5 walks but still managed to get through 5 full innings. There’s a reason Brian Snitker and co. are relying on the 37-year-old right-hander to get Atlanta off to an early 1-0 series lead. Back Morton to get through 5 full innings in Game 1.

THE BRAVES (+130 ML) DEFEAT THE DODGERS AND ARE GOING TO THE WORLD SERIES FOR THE FIRST TIME SINCE 1999 🏆pic.twitter.com/CqMM7q72WP

When Framber Valdez starts, the first five innings under is the way to go. Five of his last six starts have had four runs or fewer in the first five innings and he will be opposed by Charlie Morton who has allowed three hits or fewer in four of his last five starts. One interesting stat about Valdez is the opponent batting average decreases from their first at-bat to their third (.233 to .203) which is very uncommon to see and since the Braves struggled against left-handed pitching (24th in BA and 23rd in OBP) in the regular season, it could be a slow start for Atlanta.

In 118 plate appearances against Morton, Astros hitters have a .257 BA but a .225 xBA with a 27.1 percent strikeout rate. Morton has allowed two runs or fewer in five consecutive starts, so expect that to continue and the first five innings total to be below 4.5 runs.

Against right-handed pitching this season, the Houston Astros ranked 4th in OPS, 9th in ISO, 11th in walk-rate, and 2nd in strikeout percentage. This October, Yordan Alvarez, Kyle Tucker, Carlos Correa, Yuli Gurriel, and Jose Altuve each have an .802 OPS or better.

Against left-handed pitching this season, the Atlanta Braves ranked only 20th in OPS, but exhibited plenty of power–ranking 4th in ISO. The Braves strikeout at a higher clip than most teams in baseball, which limits their ability to sustain rallies. However, they have hit 12 home runs in 10 postseason games, averaging four runs per contest.

Charlie Morton has been good, but not great with a 3.77 ERA in 14.1 innings of work this postseason. Framber Valdez was excellent in his most recent outing, but had allowed six earned runs in seven innings to begin these playoffs. There should be plenty of run-scoring opportunities in Game 1. Take the over.