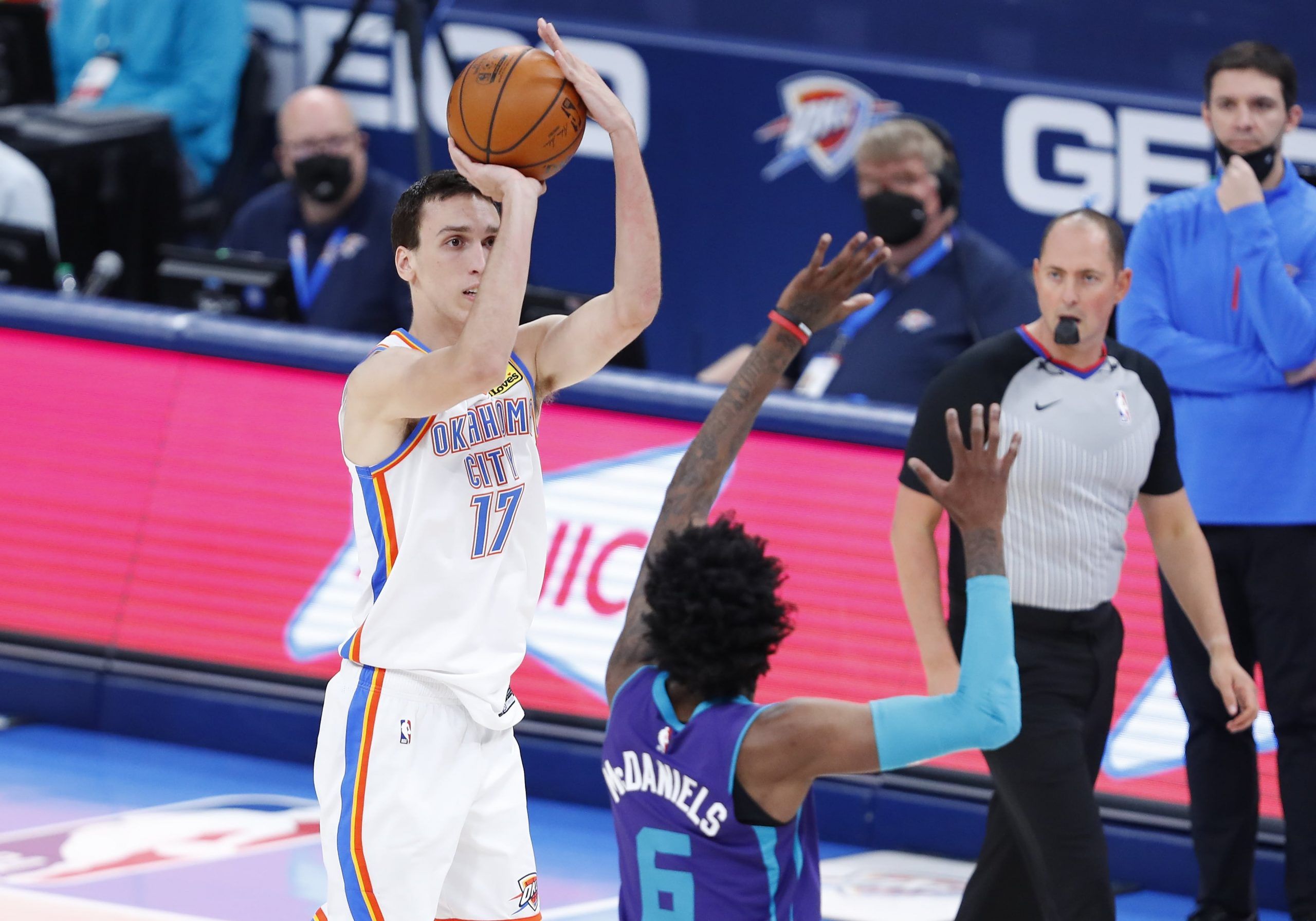 NBA player prop bets are where it’s at. That’s just a big old fact. We have seven NBA games tonight which means there are 200+ different player props we can look at. Anytime there’s that type of volume, we can find gems. All we have to do is look hard enough. Here are two I found today.

I’ve got two player props I like which I will discuss here. Don’t forget to check what our NBA analysts have backed with side and total picks for all seven games tonight.

The Oklahoma City Thunder are obviously in tank mode but that is benefiting Aleksej Pokusevski. In the last six games, Pokusevski has registered a 23.1 usage rate which is what we are looking for. There’s risk in this one but there is obvious reward as well.

He took a nasty spill in the first quarter last night after trying to yam it on somebody but he played the rest of the game and went off. He drilled seven three-pointers on his way to 25 points. It was the fourth time in five games that the rookie scored at least 19 points.

Pokusevski has all the makings of a scorer in this league and the Thunder seem to hellbent on developing this kid which is fine with me. He’s getting minutes as a top option on a team that wants to fly up and down the court. Over the last five games, no team in the NBA is playing faster than the Thunder. More possessions equals more shots for Pokusevski.

They take on a Cavaliers team tonight that is middle of the road defensively over the last five games. The Cavaliers are not really an issue as much as some of Pokusevski’s teammates. Luguentz Dort and Isaiah Roby are going to come back any day now but even if that day is today, I still think Pokusevski goes over 13.5 tonight.

Be sure to check out our full game preview for Cleveland Cavaliers vs. Oklahoma City Thunder. 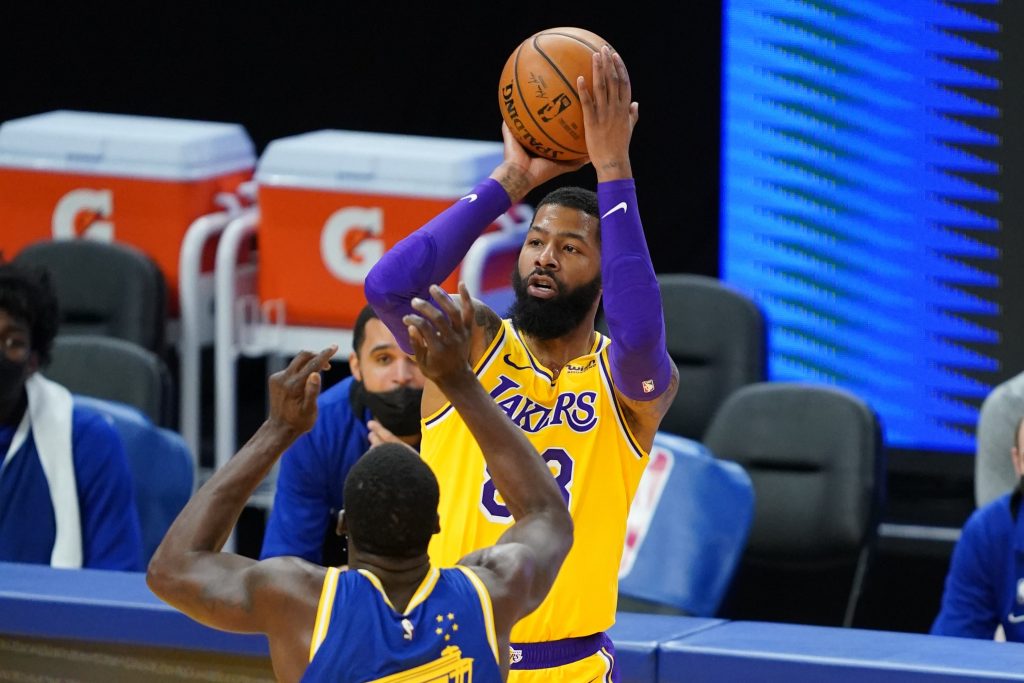 Another one of my favorite player props is in the Lakers/Heat game. Here’s the thing, the Lakers are hurting without LeBron James and Anthony Davis. They have the third-worst offensive rating of any team in the NBA over the last six games. Still, they are 4-2 over that span so it’s not all bad.

In that six-game stretch, Markieff Morris has failed to score at least 11 points only one time. He hasn’t been great, but he has been consistently better than 11 points which is all we really care about. The production is sustainable too because he’s averaging double digit shot attempts over that six game stretch.

What’s better, Kyle Kuzma is being listed as questionable tonight so if he sits, then there is even more upside. Kuzma has been active in each of the last six games so Morris doesn’t need him to be out to produce. It’s just that Kuzma could take 20 shots on a given night so if he were to be out, Morris may see a few more shots come his way.

They get a Miami Heat team tonight that has been pretty bad defensively lately. Over the last three games, the Heat are 21st in defensive rating. They have also been allowing a 38.5% success rate from downtown where Morris likes to operate. Markieff Morris points prop is one of my favorite player props tonight.

Be sure to check out our full game preview for Los Angeles Lakers vs. Miami Heat.