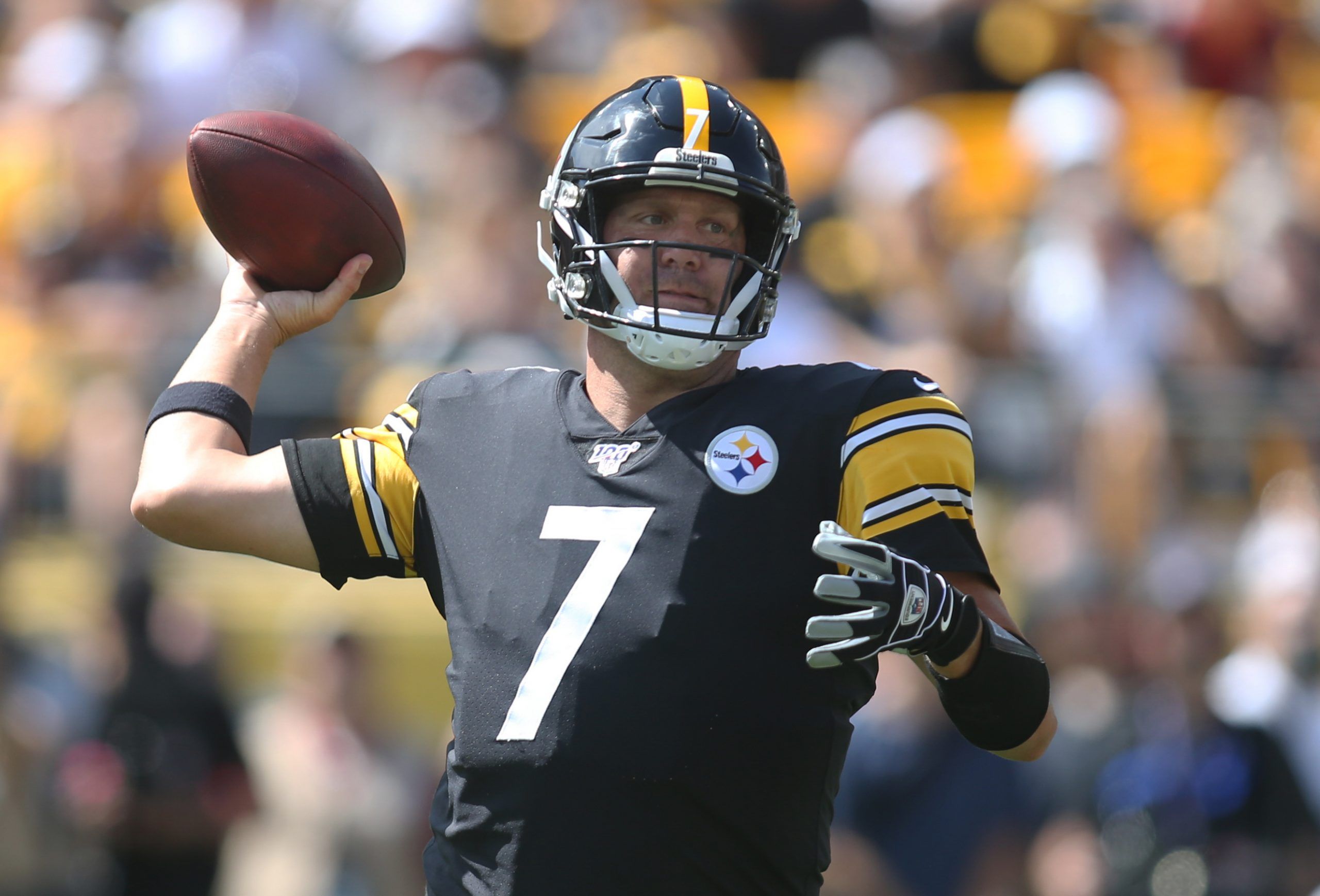 It’s an AFC North heavyweight rivalry game here as the 4-0 Pittsburgh Steelers host the 4-1 Cleveland Browns. The last time these teams played each other it ended in a wild brawl, so this game should be very entertaining if nothing else. FanDuel’s sportsbook is now offering same game parlays, which are great because you can stack bets that are highly correlated and thus present value.

Today we’ll be breaking down our favorite such parlay for this Sunday afternoon game, which has the potential for a huge payout. You can also check out our full preview of the game which includes picks on the side and total.

These plays are all highly correlated, and getting nearly 13/1 is great value.

The Browns might be 4-1, but I think that record is pretty phony. Three of their wins came against the Bengals, Washington, and the Cowboys, teams with a combined record of 4-10-1. The only time they had to play an elite team was when they got crushed 38-6 by the Ravens. This is also a poor matchup for Cleveland, as the Browns’ success has been driven by their ground game which I don’t think will have much success against this tough Steelers defensive front.

Pittsburgh has found their groove, and they should only continue to get better as Ben Roethlisberger shakes off the rust from the elbow surgery that cost him almost the entire 2019 season. The Browns are very banged up in their secondary, and Pittsburgh’s plethora of weapons will be able to take advantage.

I don’t see this one being a shootout, and a total in the 50s is too high. As I mentioned above this is a bitter rivalry, and I expect this game to be very physical and hard-fought. Baker Mayfield is dealing with a rib injury that I think is more serious than the Browns are letting on, and he won’t be 100 percent. Odell Beckham Jr. also missed a good chunk of the practice week with an illness.

Mayfield doesn’t play well under pressure, and that is this Pittsburgh defenses specialty. Speaking of pressure the Browns can provide plenty of it as well, and Myles Garrett will make life a lot tougher for Roethlisberger than anybody he’s faced this season.

This play is heavily correlated with both the Steelers -3.5 and the under in this game, so it makes a lot of sense to add it. If the Steelers are winning comfortably the Browns will have to abandon the run and start passing, and I don’t think Hunt is going to have much success on the ground either way.

The Steelers have been the second-toughest team in the league to run on this season, allowing only 3.3 yards per rush attempt. Hunt was also limited in practice this week with a thigh injury. Even in a game last week where the Browns were up big and looking to kill clock in the second half, he only managed 72 yards on 20 carries. This game-script should be much less favorable to him.

I think Ebron is in for a big game here. He has clearly been developing chemistry with Roethlisberger in their first season together, and he has five catches in each of his past two games. Due to his size and athleticism Ebron is always an elite redzone threat, and he has a great matchup here. Cleveland is decent at defending the boundaries but they’ve been terrible at covering the middle of the field, presenting huge opportunities for opposing tight ends.