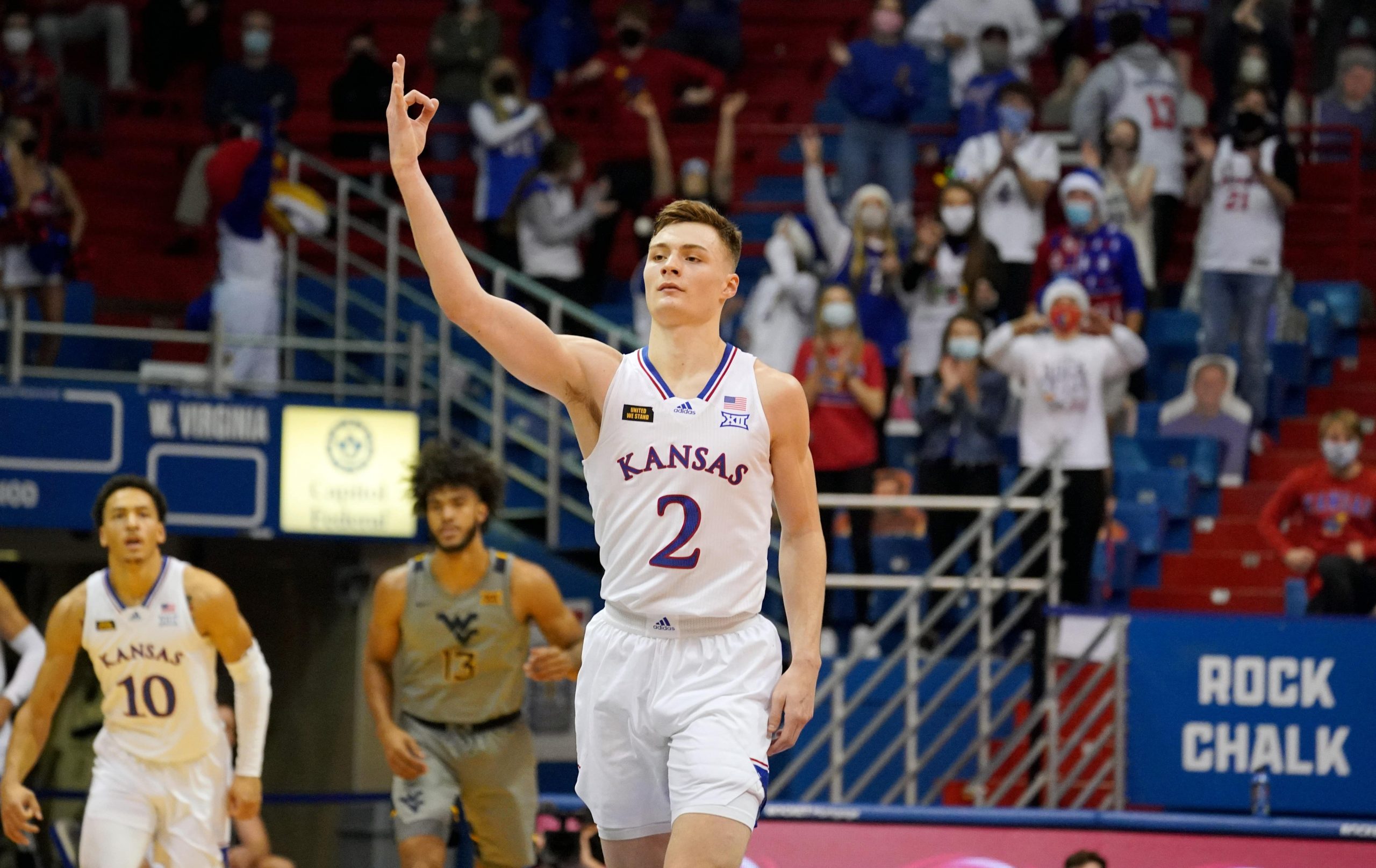 Saturday is almost always a massive day in college basketball, and this weekend is no exception. All-Top 25 showdowns include Wisconsin vs. Ohio State, Creighton vs. Connecticut, and Tennessee vs. Missouri, while top-ranked Gonzaga and No. 2 Baylor will put their undefeated records on the line.

For this parlay we mix in three favorites against the spread, one underdog and the points, and one outright winner. Let’s break down each of the five legs one by one.

These two schools previously met on Jan. 9 at Kansas, where the Jayhawks escaped with a gritty 63-59 home victory. In the win, KU’s 14th-rated defense held the Sooners to just 38 percent shooting and their lowest offensive output of the season. Even with Brady Manek and Jalen Hill back on the court after missing the first head-to-head contest, it will require a whole team effort for the Sooners to hand Kansas its third consecutive Big 12 loss. Jayhawks big man David McCormack had one of his most efficient games against Oklahoma in the first meeting, scoring 17 points on 8-of-14 shooting from the field. McCormack should once again be able to get his against an undersized OU frontcourt. Kansas is also the superior defensive team in this matchup, and its ability to force Oklahoma into consistent tough shots bodes well for a road victory.

Alabama is one the best teams in the country on both ends of the court. The Crimson Tide’s scoring defense does not tell the whole story of their overall ability because they play at such a fast pace. Their adjusted defensive efficiency is more indicative and it ranks them 10th in the nation according to KenPom. Meanwhile, the Bulldogs have 113th-best defense in terms of adjusted defensive efficiency. Also, they scored only 46 points against Ole Miss earlier this week. All of this points toward more success for the Tide, who are absolutely rolling right now; they have covered eight straight games and have covered those by a dominant average of 16.3 points.

Minnesota is enjoying a great season so far, currently ranked 17th in the AP Poll. At home the Golden Gophers are 11-0 overall and 4-0 in the Big Ten. Their conference wins at home have come at the expense of Iowa, Michigan State, Ohio State, and Michigan—and by an average of more than 16 points. So it stands to reason that they will take care of business against Maryland, and probably with ease. The Gophers are led by Marcus Carr, who is averaging 20.6 points per game. Maryland looked decent earlier in the 2020-21 campaign but has since fallen apart. The Terrapins are only 2-6 in the Big Ten and just got crushed by Michigan 87-63. 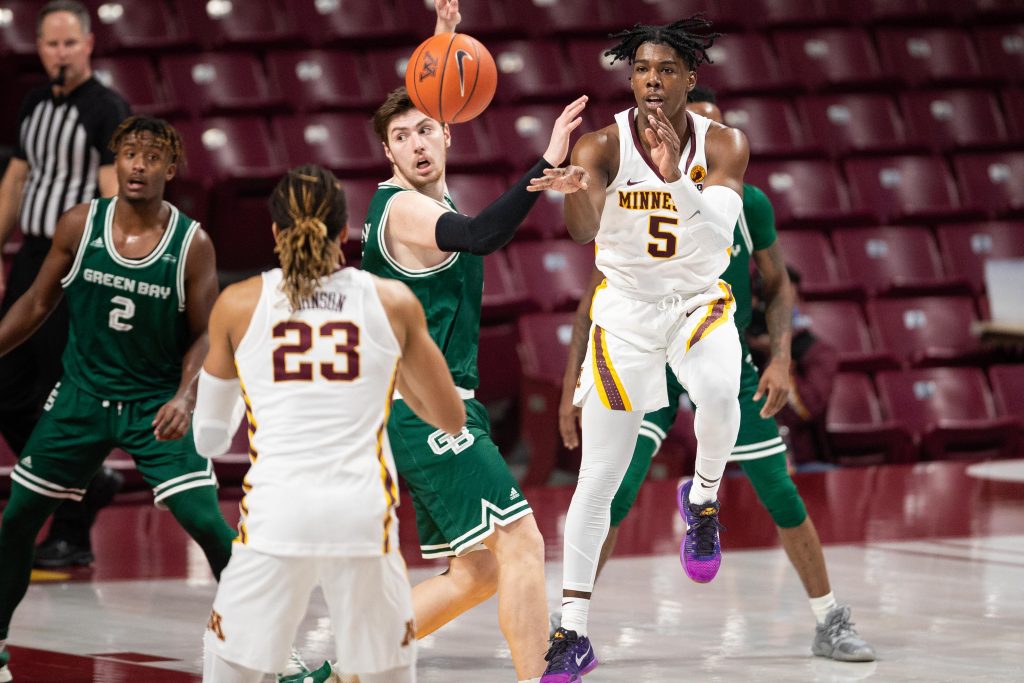 The nightmare season of Kentucky is showing no signs of passing. More of the same continued during the week, as the Wildcats lost at Georgia. That makes it three in a row and back to back-to-back losses as favorites. They only lost to the Dawgs by a point, but that was a game they needed to try and get things back on track—as if that is even possible this season. LSU is more than good enough to beat the ‘Cats and even embarrass them. It has already happened once this season. The Tigers had won four straight before losing to Alabama, but there is no shame in going down at the hands of the Crimson Tide. This looks like a definite buy low opportunity with LSU coming off a rare loss.

The Hokies are 11-2 overall and 5-1 in the ACC heading into Saturday’s matchup with Syracuse. Virginia Tech’s lone conference loss has come to Louisville by only two points, and since then this team has reeled off consecutive victories over Notre Dame, Duke and Wake Forest. The Hokies have a ton of depth; eight times this season the bench has contributed at least 25 points–including 28 while defeating the Demon Deacons earlier this week. Wofford transfer Keve Aluma leads the way in scoring (14.8 ppg), rebounding (7.3), and blocked shots (18 total). Syracuse is enduring more of a struggle, to the extent that it must win this weekend to reach .500 in ACC competition (currently 2-3; 8-4 overall). The Orange have lost three of their last five games since a brief hiatus in late December because of coronavirus protocols.