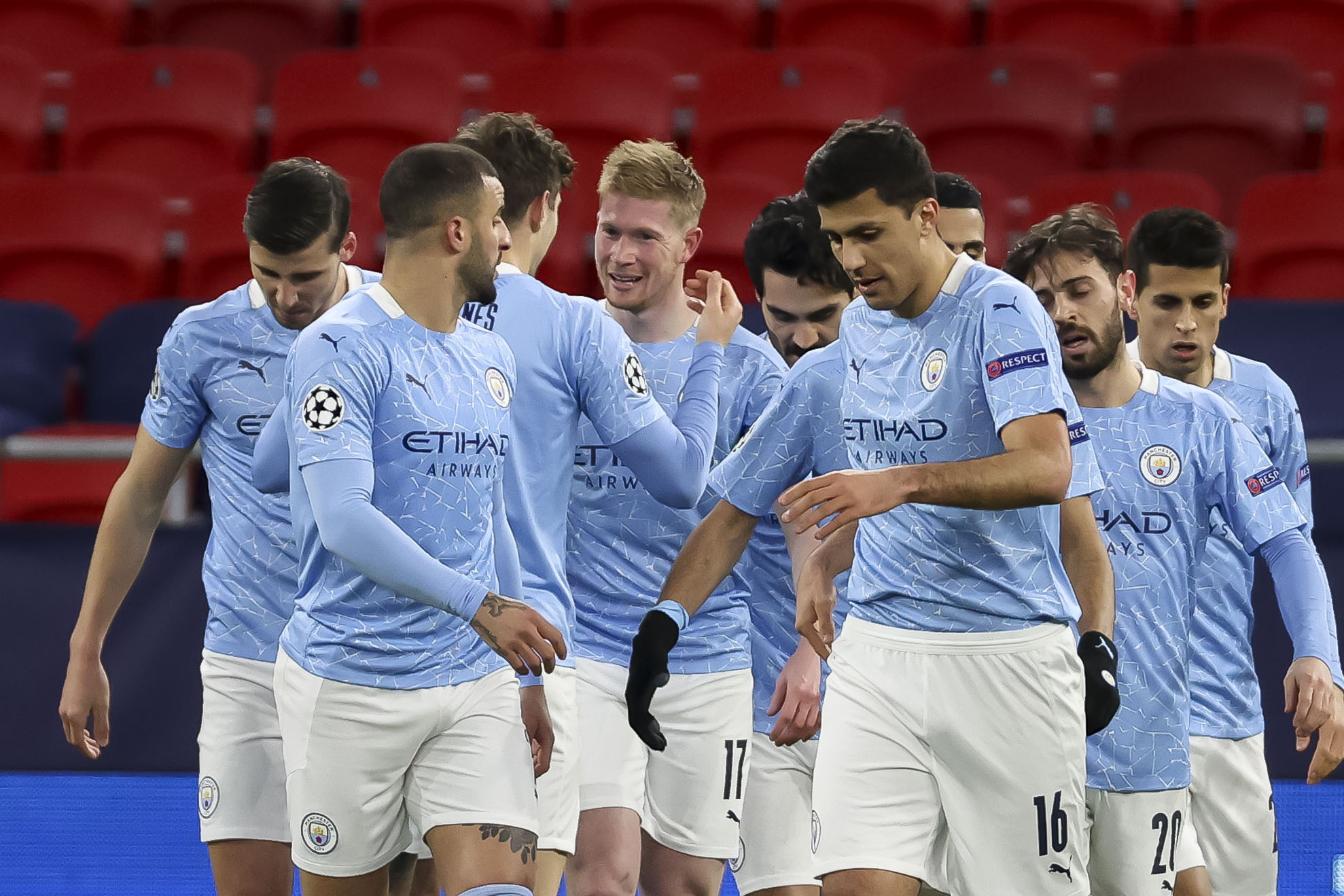 The FA Cup, the oldest soccer cup competition in the world, reaches the quarter-final stage this weekend with two of the remaining four ties being played on Saturday.

Seven of the eight teams still standing are from the Premier League; the odd one out is Bournemouth from the Championship, the division below. And Bournemouth, known as the Cherries, have got a nice draw at their home stadium against fierce local rivals Southampton, a city just 30 miles up the highway.

Southampton at Bournemouth is the only game in town if you’re a fan of those south-coast adversaries but we’ve got picks from a couple of other games as well.

Check out the rest of our Premier League and FA Cup soccer predictions and remember to gamble responsibly. A parlay of these three EPL predictions can land a nice winning ticket, paying odds of +525 with DraftKings Sportsbook — over 5/1.

It was only last season that these south-coast rivals were playing each other in the Premier League. It was a season that ended badly for Bournemouth – relegated to the Championship – and getting back into the top division remains the key ambition for head coach Jonathan Woodgate.

But, that said, when you’re one of just eight teams left standing in the oldest and most prestigious club cup competition in the world, you’re not going to take this opportunity lightly.

So Bournemouth will give this everything – but the feeling is that Southampton is simply a much better team and look the bet here.

These teams met ten times in the Premier League over the last five years and Bournemouth won just two of those.

Coach Woodgate has got a lot of injuries – seven players out and one or two more questionable – whereas Southampton is coming through an injury crisis of their own and should be getting stronger by the day. If the best team wins, then that team is Southampton.

The Premier League is in the bag, they are in the League Cup final next month, are into the last eight of the Champions League, and now head to Everton in the FA Cup.

They’ve won 24 of their last 25 matches and should overpower an Everton team they have beaten six times in a row. The odds aren’t great, you’d expect that. Throw in a bit of risk for better value with City and over 2.5 goals.

Into the Premier League next for a match between two teams who have still got work to do to be in this division next season.

Neither Brighton nor Newcastle are in the bottom three (who will be relegated to the Championship in May) but they are perilously close.

Brighton looks to be in better shape than Newcastle after snapping a five-game winless streak with a 2-1 road win at Southampton last weekend. As for Newcastle, they have won just two matches in the last three months and ties (they’ve had three of those in a row) probably won’t cut it for much longer.

Newcastle needs goals. More than half of their total goals this season (16 out of 28) have been scored by Callum Wilson, Miguel Almiron, and Alain Saint-Maximin. And all three are injured. Newcastle fans are praying for some luck but they may not get it at Brighton.