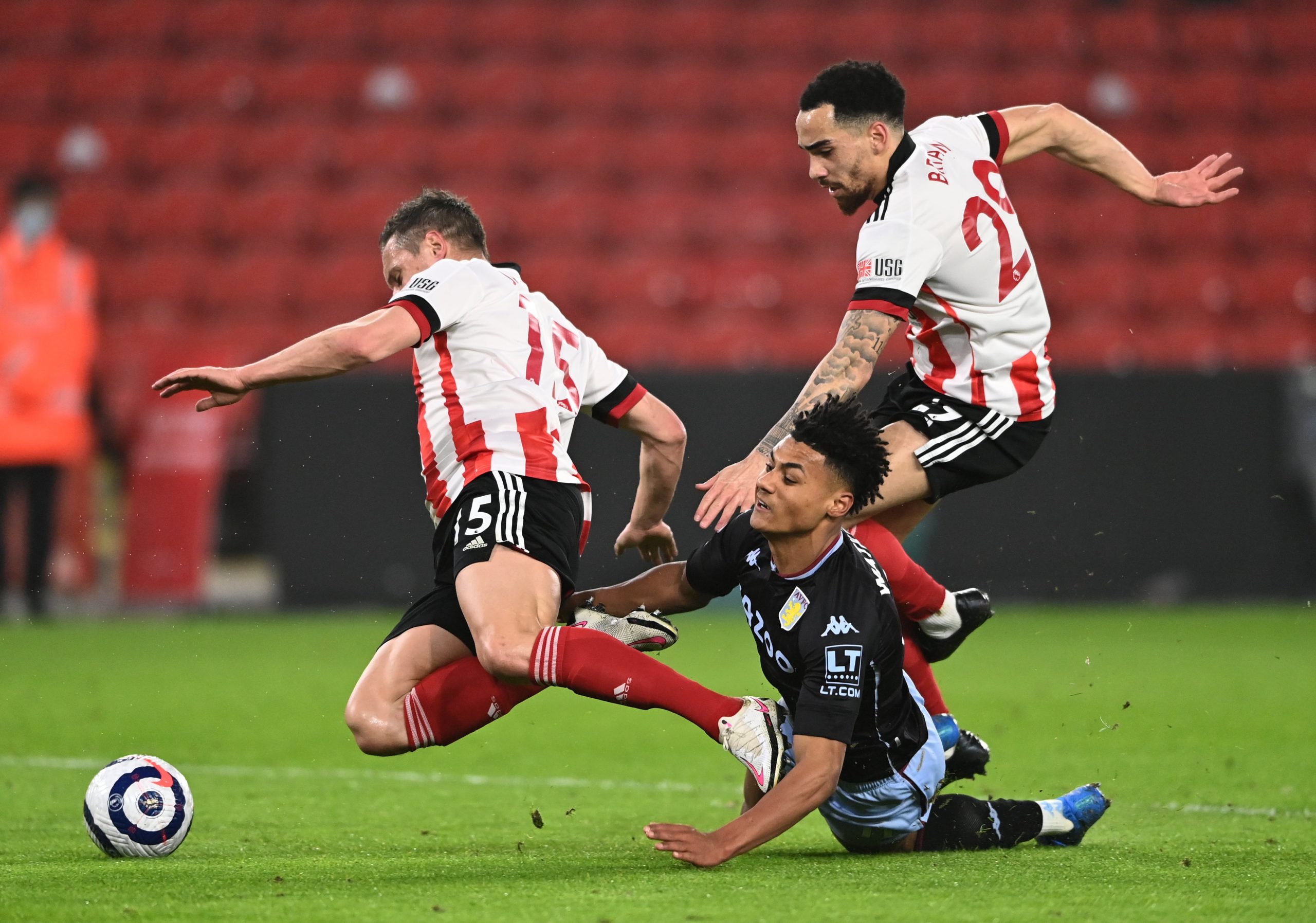 Leicester City, the Premier League champions of 2015-16, can move up to second in the standings on Saturday night if they can win on the road at Brighton, who are fighting for their lives.

Brighton has lost two in a row and is without a win in four, and sitting just above the dreaded relegation zone.

So a Leicester win, then? Except that you Premier League bettors know only too well that this season in England’s elite league we’ve seen some crazy results – maybe this is going to be another one!

Leicester at Brighton is one of four Premier League games being staged across England on Saturday and we’ve got solid-looking tips for three of them. Check out the rest of our Premier League soccer predictions and remember to gamble responsibly. A parlay of these three EPL predictions can land a big winning ticket, paying odds of +691 with DraftKings Sportsbook — nearly 7/1!

Southampton’s slide down the Premier League table has been an alarming sight for Saints fans and they could be in for another tough afternoon when they visit Bramall Lane.

Sheffield United’s time in the EPL appears to be up. Yes, three wins in five at the start of the year gave them hope but an escape never looked on and certainly doesn’t now.

However, Chris Wilder probably can’t even open his curtains in the morning without a fight and it’s that competitive spirit that continues to make the Blades a challenge.

Liverpool was certainly tested by them last Sunday – there was precious little to choose between the sides until the champions broke through in the second half and then it was game over.

And United probably shouldn’t be written off against freefalling Southampton whose squad, never huge, is being tested by injuries to key figures.

Briefly top of the table in this season’s early days, Saints are now actually looking over their shoulders after a catastrophic run of results, and focusing on the FA Cup alone might not be a luxury they can afford.

Sheffield United will make it tough for them, as they do everybody.

When Aston Villa was at Wolverhampton earlier in the season there was only one goal in the game and the reverse matchup will probably be light on scoring too.

Fifteen of Wolves’ 27 Premier League games have seen under 2.5 goals. Villa’s games usually have more goals but they are without their magician of a forward and captain, Jack Grealish, who has a leg injury.

The goals are drying up for Villa in Grealish’s absence – just three goals scored in their past five games – and these rivals and neighbors could well give us something tight and low-scoring.

In their last two matches, Brighton has missed two penalties, had 23 shots on goal, conceded just eight shots, and posted 70 and 75 percent possession.

The results of those efforts are a 2-1 defeat to Crystal Palace and a 1-0 loss against West Brom.

The Seagulls are now just three points clear of the relegation zone, as they battle for safety and boss Graham Potter is under pressure.

It’s difficult to comprehend that one side can suffer so much bad fortune and don’t forget that earlier in the season Brighton conceded a penalty to Manchester United after the final whistle was blown.

Of course, poor finishing can partly be blamed for Brighton’s lowly league position, but Potter’s side is far too good to be in the position that they are in and they can show that against Leicester.

The Foxes were dumped out of the Europa League, before being thumped by Arsenal and tying with Burnley in the Premier League, and for all that Leicester has some good players they are still too heavily reliant on Jamie Vardy.

The former England forward has failed to score in his last four matches and if Brighton can keep Vardy quiet that could leave Leicester vulnerable, as Burnley, Arsenal, and Slavia Prague proved.