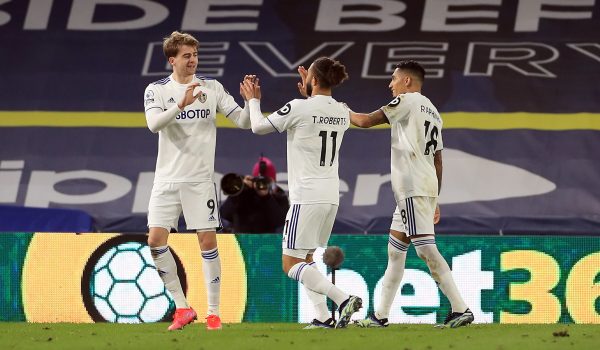 Manchester City can stretch their lead at the top of the Premier League to 13 points with a win against West Ham, who could put up a decent fight given the good form they are in.

The Hammers at the Citizens is one of four Premier League games being staged across England on Saturday, but it’s the other three games that look competitive for bettors – and we’ve put together a three-game parlay for those matchups.

Check out the rest of our Premier League soccer predictions and remember to gamble responsibly. A parlay of these three EPL predictions can land a big winning ticket, paying odds of +774 with DraftKings Sportsbook — nearly 8/1!

This matchup has the look of a battling, low-scoring encounter.

West Brom made a big call in December when they fired coach Slaven Bilic and hired Sam Allardyce in his place. ‘Big Sam’, as he’s known, is regarded as the man you want in charge in a crisis – except he seems to be making the crisis worse!

He’s had 13 matches to do his stuff since he replaced Bilic and has won just one of them. It’s why they are in the relegation places and on the verge of going down.

They don’t score enough goals but then nor do Brighton, who make chances but just don’t take them. On Monday night against Crystal Palace, they had 25 shots, Palace had only three. The score? Brighton lost 2-1.

That’s been the story of their season — they play some lovely stuff but they do not know how to put the ball in the net. This game probably won’t have many goals.

Aston Villa has enjoyed an excellent season, but things have dropped off a little of late and they could be vulnerable to Leeds at Elland Road. Dean Smith’s side has won just three of their last 11 matches, and while they have faced some tough fixtures in that run, it may still be an indication that they are in a slightly false position.

There’s no shame in losing to the likes of Liverpool, Manchester City, and Manchester United, but Villa have also been beaten by Burnley, tied with Brighton, and they looked way short of their best without Jack Grealish when losing 2-1 at home to Leicester last time out.

Grealish is likely to be out for around a month and the England man is simply irreplaceable.

Leeds has had their fair share of injuries this term, but they have generally remained competitive and Marcelo Bielsa’s side have managed wins over Newcastle, Leicester, and Palace in recent weeks.

Rafinha has looked full of promise of late and Patrick Bamford has provided a fairly regular stream of goals at the top of the pitch.

Wolves have bounced back from a difficult run with three wins and a tie in their last four fixtures and a matchup at Newcastle should suit.

Newcastle is struggling just above the relegation zone (remember the bottom three drop into the Championship at the end of the season and Newcastle is one place above the safety line) and are trying to change the way they play.

Their head coach, Steve Bruce, was all about defense but is now banking on his offense more and it’s making his thinking messy. And having lost their last two games, maybe the players are confused as well.

There will be no confusion with the way Wolves go about things under their coach Nuno Espirito Santo and it will be no surprise if the road team wins. 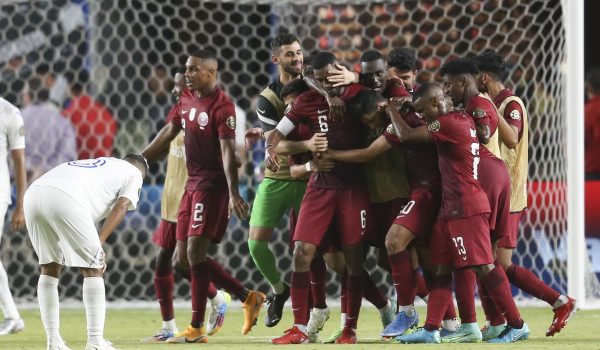 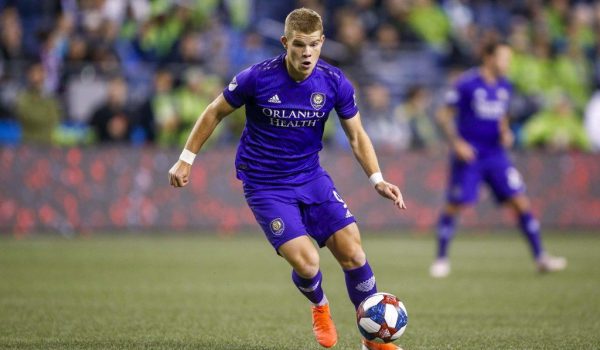 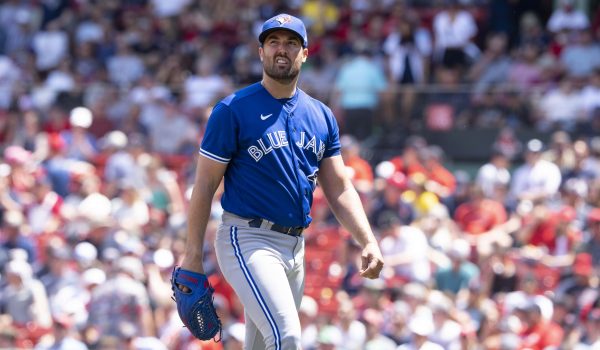