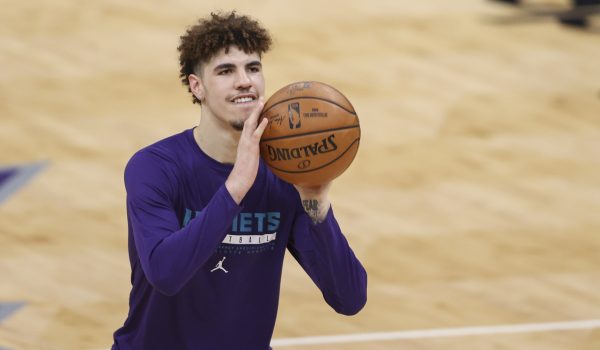 The novelty of the NFL Draft is wearing off and reality is starting to set in. We don’t have football for a few months. Have no fear, the NBA has our backs. Tonight, they have blessed us with a 10-game slate starting at 7:00pm ET. Anytime we have a Saturday that stuffed full of NBA action, we need to drop a parlay on the books. That’s just good form. Here is an idea for a five-team mega parlay tonight. 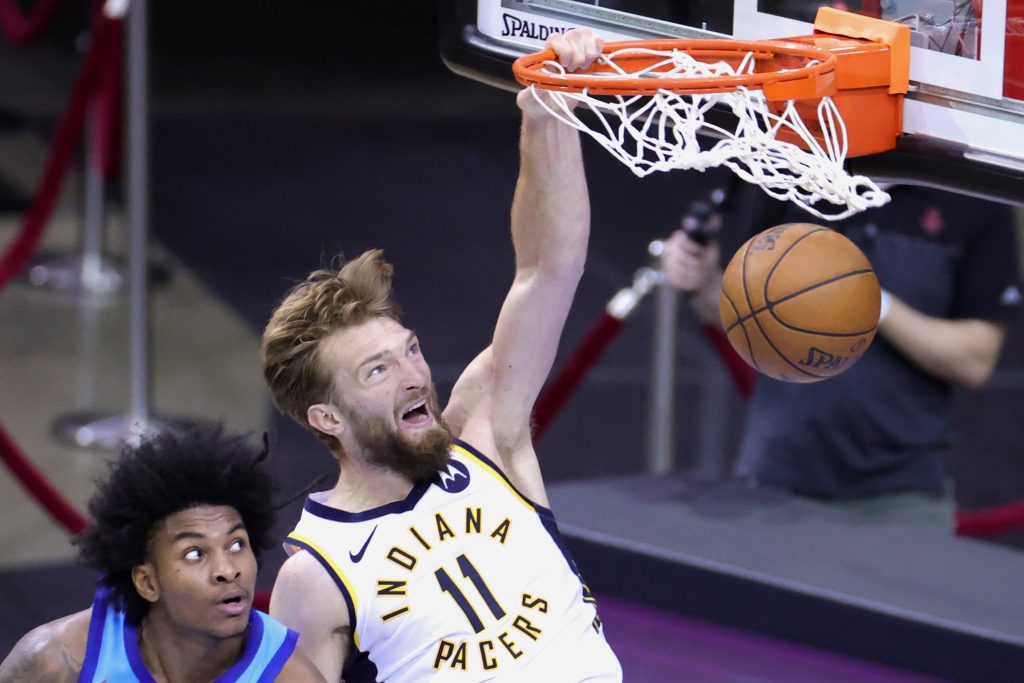 The Indiana Pacers are currently being bitten by the injury bug but even so, this is a game they should win. Malcolm Brogdon went down last game and may miss this one which hurts. But, there is a chance Domantas Sabonis suits up which would be a tremendous boost. Caris LeVert has proven in the past that he can carry a team offensively especially against on that is lacking NBA talent like the Thunder. Our parlay should be good when this game goes final.

Be sure to read our full game preview for Indiana Pacers vs Oklahoma City Thunder.

The Orlando Magic are just playing out the string at the moment while the Memphis Grizzlies are a playoff team. Just last night the Grizzlies embarrassed the Magic 92-75 and it’s hard to find a reason that won’t happen again tonight. Orlando has only won once in the last eight games and that was over the Cleveland Cavaliers. Only one team has been worse over that stretch and it’s the Oklahoma City Thunder. The Grizzlies should win this game by 20+ and keep our parlay rolling.

Be sure to read our full game preview for Memphis Grizzlies vs. Orlando Magic.

After back to back games with the Celtics and Bucks, Charlotte will see a major downgrade in opponent tonight when they square off the Detroit Pistons. What’s impressive is even though the Hornets lost both of those game, they are still a top ten offense over the last four games. The Pistons are 1-4 in their last four games and have lost six in a row on the road. They are clearly in rebuild mode and shouldn’t be much trouble tonight. Charlotte should definitely win this game and keep the parlay moving forward.

Be sure to read our full game preview for Detroit Pistons vs Charlotte Hornets.

Stay with me here, what if the Minnesota Timberwolves are good? If you look at their roster on paper, that might actually be true. Now we’re not talking about any parades anytime soon but covering four points at home against the New Orleans Pelicans is possible. They’ve won four straight games beating the Warriors once and the Jazz twice in that span. They are healthy and should give the Pelicans all they can handle today. Our parlay needs an underdog and this one is my favorite one.

Be sure to read our full game preview for New Orleans Pelicans vs Minnesota Timberwolves.

Another underdog that is as live as they come is the Denver Nuggets. Not only do I think they can cover here, they could win this game. We keep hearing about how losing Jamal Murray will negatively affect them and it will, I’m just not sure it will now. They’ve won four straight games and now get a Clippers team possibly missing Kawhi Leonard again. Los Angeles has lost two straight to the Pelicans and Suns and hardly look to be in the form of a team that will cover five over Nikola Jokic and the Nuggets. This one will be the one that cashes the parlay.

Be sure to read our full game preview for Denver Nuggets vs Los Angeles Clippers.