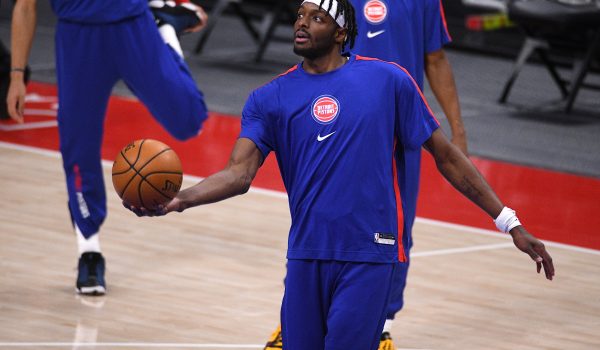 The Final Four is here but we can’t forget about the NBA. The association has blessed us with an eight-game slate so the least we can do is bet the games. We don’t have anything nationally televised tonight but that doesn’t mean we have to sit out. Not only are we not going to sit out, we’re going to put together a parlay. After all, it’s Saturday night! Let’s check out the Saturday five-team mega parlay. 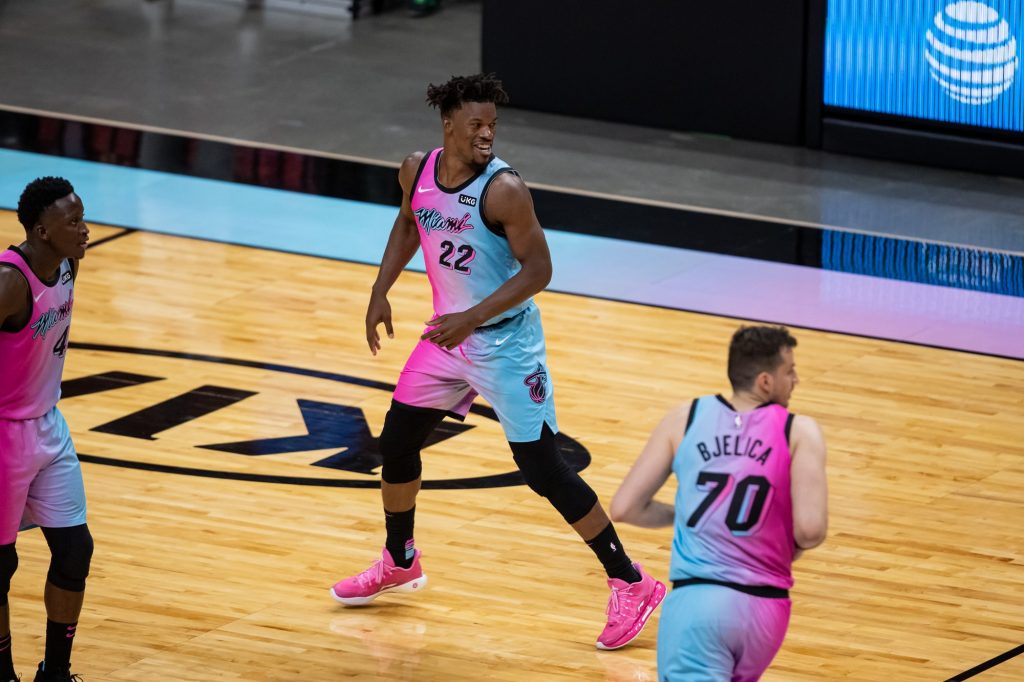 It’s tough to say a team won’t score 95.5 points in the NBA in 2021 but the Cavaliers are that bad. They’ve actually failed to reach this number in three of their last four games. The only time they did was against the Kings and they only scored 98. Meanwhile the Heat have held two of their last three opponents under this total. The pace for this one will be slower than a snail as both teams are bottom five in the metric over their last three. This will be an ugly one offensively.

Be sure to read our full game preview for Cleveland Cavaliers vs Miami Heat.

The Orlando Magic have certainly gone through some changes and the Jazz have the best record in the west but this line is pretty big. Since trading their entire team at the deadline, the Magic have played four games and are 2-2 in that span. They have the third best defensive rating in the entire NBA in that span which is pretty remarkable considering the roster. The Jazz may decide to rest some guys for this one but even if they don’t, they’ve only beaten one team by this much in their last five outings. The Magic should cover this number.

Be sure to read our full game preview for Orlando Magic vs Utah Jazz.

Don’t look now but the Bucks are back to winning games. After losing three straight, they have now won their last two and looked good doing it. They averaged 119.5 points in those two wins and now get a Kings team that is back to playing zero defense. Sacramento has lost two straight while giving up at least 115 points in each game. Last night they gave up 115 to a Lakers team that rates out as one of the worst offenses in the entire NBA without LeBron James and Anthony Davis. The Bucks are going to smash tonight.

Be sure to read our full game preview for Milwaukee Bucks vs Sacramento Kings.

Julius Randle was close to a triple-double in a recent loss to Dallas with 14 points, 11 assists, and eight rebounds. It is amazing how his game has elevated this season. New York has been a great spread team this season and it has been surprisingly solid overall, too. A lot of that has been a result of the Knicks’ commitment to defense. That is the part of the game where just a little more grit and effort can really make a difference. In back-to-back situations, they are giving up just 101 ppg–three fewer than in all games this season. The Pistons are super inconsistent, and that’s putting it generously. Really they just aren’t very good.

The 76ers are said to be getting Joel Embiid back for this one which will obviously be huge. Even if they don’t they should still wax the Timberwolves. Over their last seven games the 76ers are 5-2 with their only loses coming to the Denver Nuggets and LA Clippers. They are third in the NBA in defensive efficiency in that span which is a problem for the Timberwolves. Minnesota has only won twice in their last eight games and just got slaughtered by the Memphis Grizzlies last night. The 76ers should roll tonight.