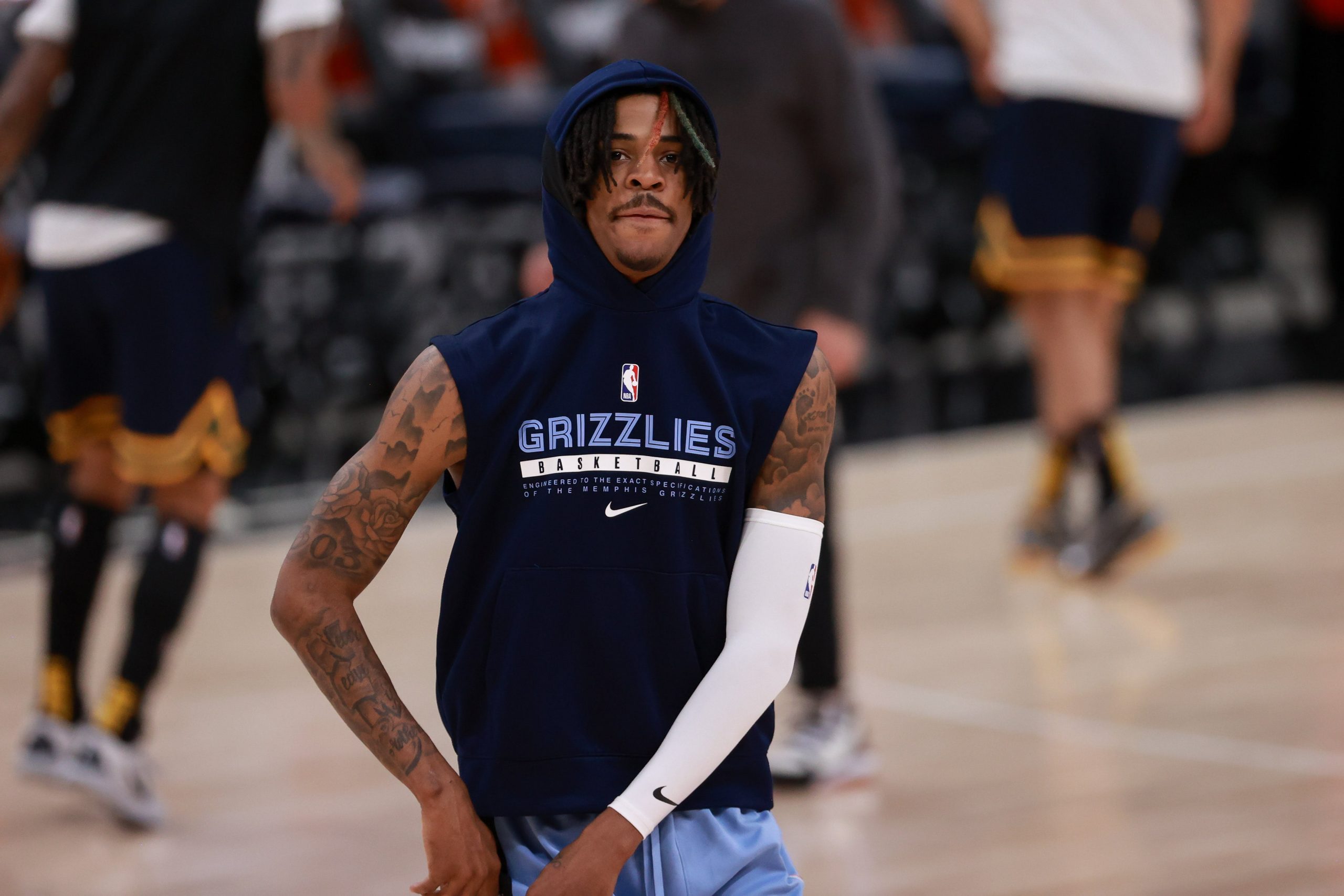 The first thing I thought when I saw there were four NBA playoff games today was mega parlay. What else do you do with four NBA games that will be staggered throughout the day? Especially when all of them are televised. The way they are coming at us is sweet too, with TNT giving us the early doubleheader beginning with Bucks vs. Heat at 1:30pm ET. When they finish up, we’ll get Nuggets vs. Trail Blazers at 4pm ET. That’s when ESPN takes over with the 76ers vs. Wizards at 7pm ET followed by the Jazz vs. Grizzlies at 9:30pm ET. If you’re trying to figure out how many times you have to change the channel on your television today it’s one. One time. This is the perfect situation for an NBA mega parlay. 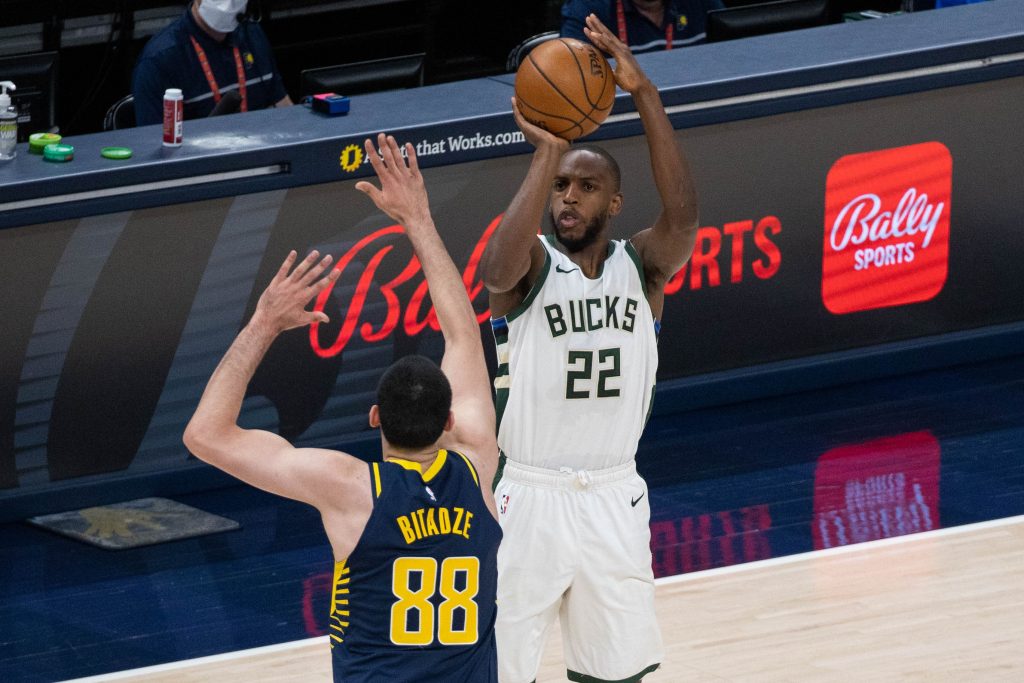 I’m not the biggest fan of betting guys to make three three-pointers but this one seems legit. First off, Middleton has hit at least three in all three games of this series. One red flag is the fact that he took only three attempts in Game 2, but we can overlook that since he took nine in each of the other two games. We have to chase volume here and Middleton takes a lot of threes. Without Donte DiVincenzo, maybe he takes a few more today but even if he doesn’t, he should get home if he takes eight or nine. This should kick start our parlay.

Be sure to read our full game preview for Milwaukee Bucks vs. Miami Heat

I chickened out and went alt line on this one but if you want to go over 5.5 at +108, you can do that too. Campazzo has been on the floor for at least 30 minutes in every game in this series, which is a great start. He’s averaging nine potential assists per game in the series which is pretty healthy for a 4.5 line. Campazzo has topped five assists in each game and even peaked at eight in Game 3. I would expect him to dish out at least five today. If he does, our parlay will still be alive when the sun goes down.

Be sure to read our full game preview for Denver Nuggets vs. Portland Trail Blazers

This one is my favorite of the bunch but if you’re playing it straight, it’s juicy. Simmons is averaging 16 potential assists per game so far in this series. He’s topped eight assists in both games, including a 15-assist outburst in Game 1. I think the Wizards will be able to keep this game closer than Game 2, which would go a long way in Simmons getting home at this number. He was on the floor for only 28 minutes in Game 2 and he was still able to dish out eight dimes. If this game is competitive, he’ll be on the floor for more minutes and that can lead to 10+ assists. Once he hits this in the third quarter, we’ll be able to decide whether or not we want to hedge out of this parlay.

Be sure to read our full game preview for Philadelphia 76ers vs. Washington Wizards

This bet is going to come down to Ja Morant and that’s fine by me. I’m not betting this because he just dropped a 50-burger. It’s not because he’s topped this number in both games of this series. This isn’t because he’s gone over this number in four of five games against the Jazz this season. I like this because it really looks like he knows he is the alpha in Memphis. Morant is taking 20+ shots tonight. I would go as far as saying he will take 25+. The Grizzlies are Ja’s team. He knows it and he can get a shot anytime he wants it. I would say this cashes our parlay in the third quarter.

Be sure to read our full game preview for Utah Jazz vs. Memphis Grizzlies