As sports—and the rest of the world—suffer, athletes work for greater good 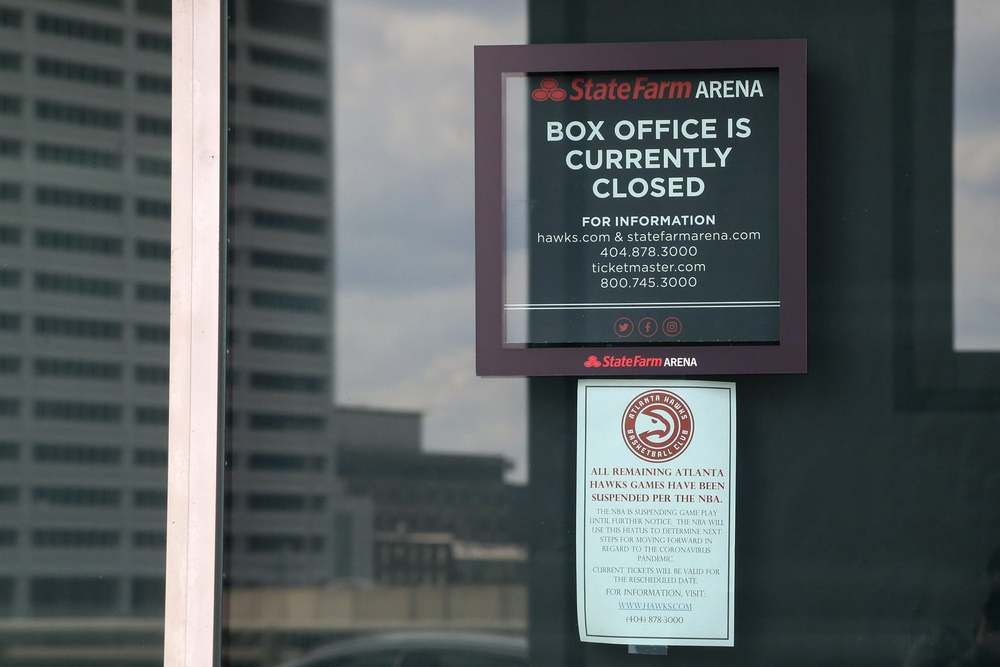 Athletes are quite simply not going to cure the coronavirus. That is up to doctors and perhaps the natural buildup of an immunity in humans. But there are ways in which athletes—and any other person—can contribute to stopping the spread (flattening the curve, that is) and help others who are less fortunate.

When it comes to flattening the curve, by now everyone knows the best method is to practice social distancing (washing your hands, of course, is rule number one for personal health—which, in turn, makes it safer for whomever you come into contact with). Social distancing may be especially difficult for professional athletes, who by nature find themselves around a lot of people a lot of the time. Lifestyles of the rich and famous generally don’t involve social distancing.

But, for the most part, athletes are heading the warnings of health experts and setting good examples.

The Boston Celtics are leading the charge in the NBA, as Jaylen Brown, Jayson Tatum, Tacko Fall, Enes Kanter, and Gordon Hayward all went on social media to emphasize the importance of social distancing. Atlanta Hawks guard Trae Young posted a video of himself at home alone doing a version of the three-point contest by shooting socks into a laundry basket. Utah Jazz guard Rudy Gobert, whose positive coronavirus test touched off this unprecedented week-long chain of events in the United States, learned the hard way about the importance of taking caution and expressed those sentiments on the NBA’s Twitter account.

“As you already know, I just want to remind you to keep washing your hands, try to avoid touching your face, and try to avoid making unnecessary contact with people,” Gobert said. “It’s all about protecting yourself and people around you. I wish I would’ve taken this thing more seriously and I hope everyone else will do so because we can do it together. Take care, and stay safe.”

In all likelihood, professional athletes are among the most likely people to emerge from the coronavirus crisis both healthy and financially stable. They are generally young, in great health, and rich. Many others, of course, are none of those things. As such, athletes are doing their part to help.

In the NFL, Seattle Seahawks quarterback Russell Wilson announced that he is donating one million meals to the needy in the Seattle area. He is partnering with Seattle’s Food Lifeline, which distributes food to more than 300 food banks, shelters, and meal programs throughout Washington state.

Whether it is donating money, food, or simply setting a good example by staying and home and flattening the curve, athletes, owners, and may others involved in the sports world are bringing some positive news to what has otherwise been a dark time.