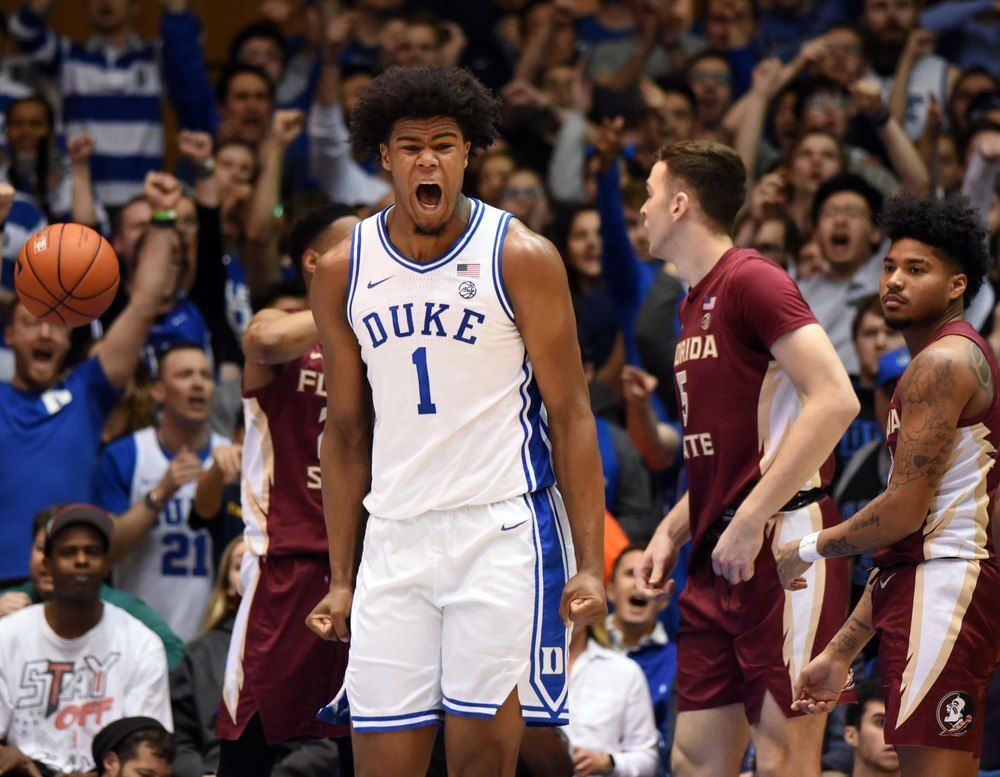 Everyone knows the big names of upperclassmen in college basketball this season. From Obi Toppin to Cassius Winston many of College’s best players are Sophomores or older. Today we look at some of the top standout freshmen from the 2019-20 season. Many are key cogs on some of the nation’s best teams.

Vernon Carey Jr. might be the best of the bunch

Duke is notorious for its star freshman year in and year out. This season is no different as they brought in another top class of young stars. Vernon Carey seemed to fill the void left by Zion Williamson, and he has handled the burden well. His all-around ability has him at least in the conversation as one of the top 10 players in College Basketball this season. His numbers are standout as well with an average of 17.9 points per game, 8.8 rebounds and 1.5 blocks. Even with Duke’s recent loss against NC State, Carey was a standout with 27 points and 12 rebounds. The numbers don’t lie and Carey at this point is at the top of the list of Standout freshman this season not only in the ACC but in the country.

Carey stands out because of being on Duke, but Anthony Edwards at Georgia is legit too. Edwards is a beast and he has been making plays all season. The hype around him is real and for the guy that is a likely top-three pick in the 2020 NBA draft. Edwards averages 18.9 points, 5,3 rebounds and 2.9 assists per game. He has plenty of standout performances this season, including a 37-point performance against Michigan State early in the season during the Maui Invitational.

The Big Ten has been one exciting conference to watch in 2019-2020. There is much parity across the league, and some of the best players happen to be young and upcoming stars. Trayce Jackson-Davis from Indiana and Kofi Cockburn from Illinois are a pair of freshman post players who make an impact. Jackson-Davis is averaging 14.1 points, 8.1 rebounds and 1.9 blocks per game this season. Cockburn has been a key in the emergence of the Illini this season. Kofi averages 13.6 points, nine rebounds, and 1.2 blocks per game. This past couple of games were big for the young center as he combined for 29 points and 17 rebounds in the Illini’s pair of wins against Penn State and Nebraska. The Big Ten is far from decided ( check our expert picks) but Jackson-Davis and Cockburn are the future of the league. 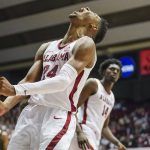