Tournaments That Are Must Watch In College Basketball 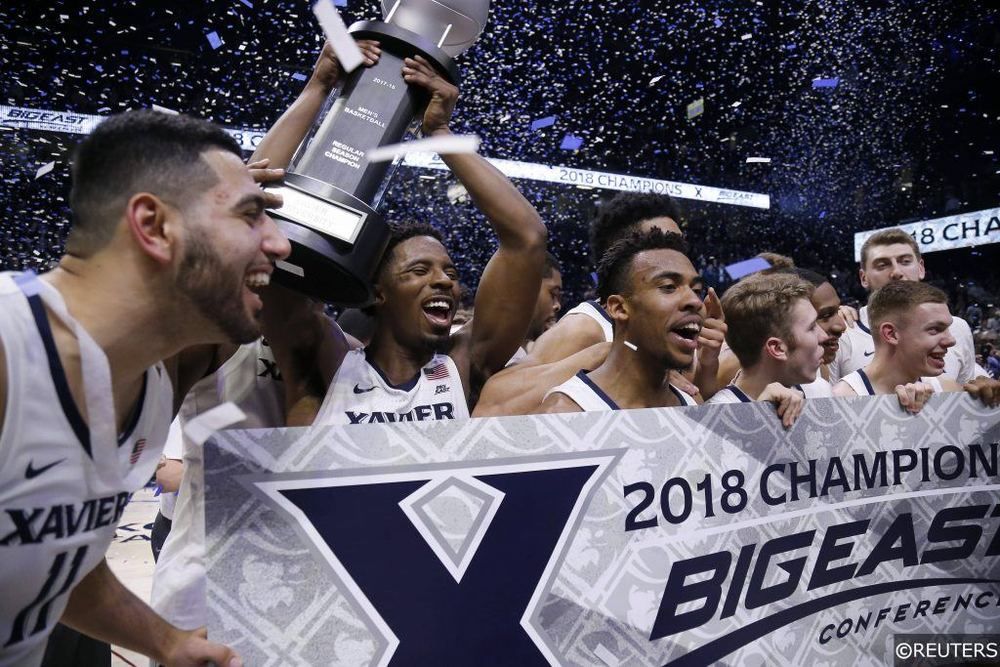 The Battle 4 Atlantis takes place November 27-29th in Paradise Island. Each season there are a few top 25 teams that are always invited to the tournament, and this season is no different. The 2019 tournament will feature Michigan, Iowa State, North Carolina, Alabama, Gonzaga, Southern Miss, Seton Hall, and Oregon. Of the eight teams in the tournament, four are currently in the top 25. Those teams are North Carolina, Gonzaga, Seton Hall, and Oregon. North Carolina and Gonzaga should be co-favorites to win this tournament. However, there will be plenty of games in this tournament that will be must-watch in college basketball.

The Maui Invitational takes place on November 25-27th in Maui Beach, Hawaii. The Maui Invitational is another excellent tournament that always features top teams in college basketball. This season is no different as the tournament will feature BYU, Chaminade, Dayton, Georgia, Kansas, Michigan State, UCLA, and Virginia Tech. There are only two teams in this tournament that are in the top 25. However, those two teams are ranked 3rd and 5th currently in the college basketball polls. Michigan State and Kansas will likely meet for the tournament championship and will be one of the more exciting games of the early season tournaments.

The Charleston Classic takes place November 21-24th in Charleston, South Carolina. The Charleston Classic is the earliest college basketball tournament this season. However, it will feature some of the biggest names in college basketball. The 2019 tournament will feature Missouri State, Miami, Florida, Saint Joseph’s, Xavier, Towson, Buffalo, and UConn. Two of the eight are currently in the top 25, with Florida and Xavier ranking 15th and 21st, respectively. Xavier and Florida will be the two favorites to win this tournament, but there are still exciting matches that could occur in this tournament.