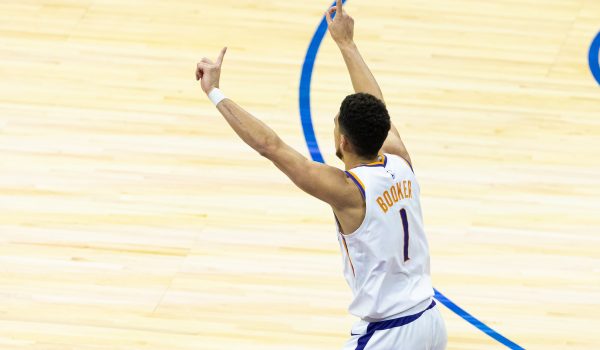 It’s a marathon game in the NBA with the action starting at 1pm ET when the Boston Celtics matchup with the Charlotte Hornets on ESPN. The mothership won’t just stop there are they will bring us the Phoenix Suns and Brooklyn Nets immediately after. Not to be outdone, NBA TV has their own doubleheader beginning with the Milwaukee Bucks getting it on with the Atlanta Hawks at 7:30pm ET. Then they’ll pick up the Sacramento Kings and Golden State Warriors at 10:00pm ET. With this many games on national television, it only makes sense to throw out a five-team mega parlay!

Don’t just read about this parlay though. You’d be selling yourself short if you did that. Our team has put together picks on the side and total of all seven games on the NBA slate today. 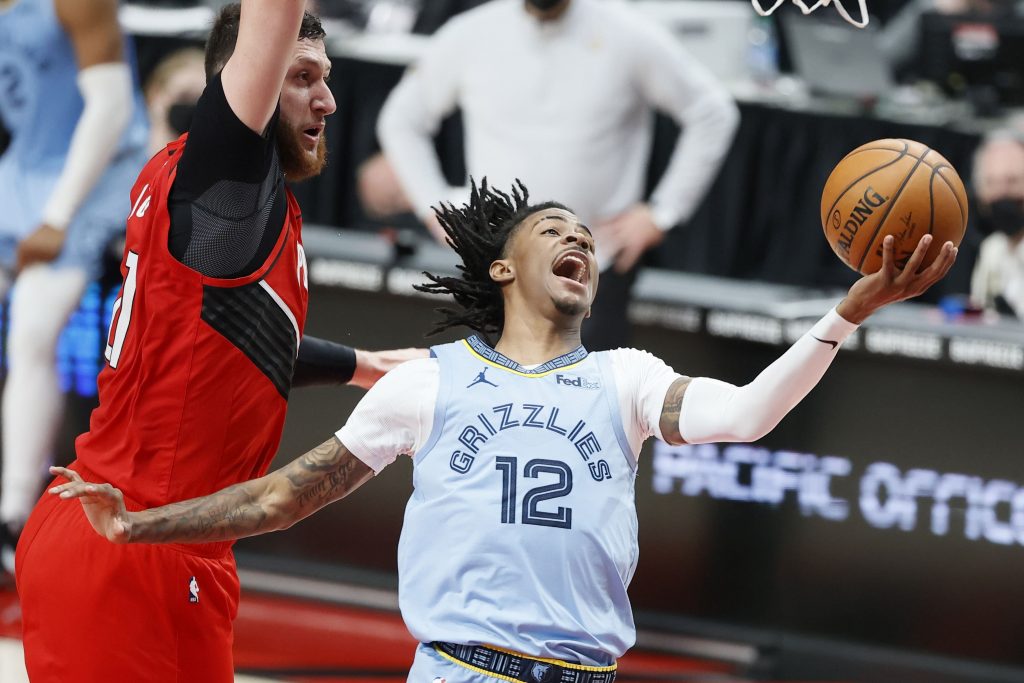 The Grizzlies are starting to look like a team that others need to worry about. They’ve won three of their last five games with their only losses being to the Nuggets and Clippers. They’ve taken down the Milwaukee Bucks in the span as well as these same Portland Trail Blazers Friday night. Over that span, they have the NBA’s second best offensive rating and they don’t look to be slowing down. They could easily win this game straight up but the points seem like the safest way to start our parlay.

Be sure to read our full game preview for Memphis Grizzlies vs Portland Trailblazers.

The Wizards may be on the quietest six-game winning streak in the history of the NBA. They’ve feasted on bottom feeders but also took out the Jazz and Warriors during this run so there is that. During their streak, they have the NBA’s best defensive rating which bodes well for today. The Cleveland Cavaliers have the 28th ranked offense in terms of efficiency on the season. They will be without the services of Collin Sexton which further complicates matters. The Wizards are going to win this game and keep our parlay rolling.

Be sure to read our full game preview for Cleveland Cavaliers vs Washington Wizards.

The last time the Suns took the court they were embarrassed by the Boston Celtics so it’s bounce back time. They’ve only lost consecutive games all season so they are up for the challenge. The Nets will have Kevin Durant back in the lineup but he will likely be on a minutes limit. Chris Paul will likely be able to at least slow down Kyrie Irving which will leave the Nets’ role players in a tough spot. The Suns could win this game but catching points seems like the smarter idea. Our parlay is safe with Phoenix.

Be sure to read our full game preview for Phoenix Suns vs. Brooklyn Nets.

The Milwaukee Bucks look like a team possessed at the moment as they are coming off two huge wins over the Philadelphia 76ers. They seem to be in playoff mode and that spells trouble for the Atlanta Hawks. Trae Young won’t suit up for this one which is an issue. Even with Young, the Bucks steamrolled the Hawks 120-109 back on April 15th. Atlanta went into survival mode and beat the Heat last time out without Young but reality will set in at some point. The Bucks should smash today and keep the parlay intact for the late game.

Be sure to read our full game preview for Milwaukee Bucks vs Atlanta Hawks.

The Kings will be without the services of De’Arron Fox which hurts a lot but this should be about pace. Both teams are top seven in terms of pace in the last five games so it has track meet potential. On top of that, the Kings have been shooting the lights out from downtown in that span. Only one team has been better behind the three-point line over the last five games than Sacramento. They’ve already met twice this season and flown over the total each time. Look for more of the same tonight and be ready to cash this parlay midway through the fourth quarter.

Be sure to read our full game preview for Sacramento Kings vs Golden State Warriors.