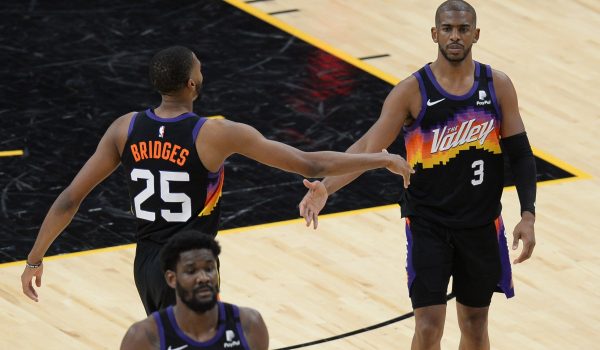 Eight games liter the NBA board today which makes for an action-packed Sunday night. As always with a slate this big, a five-team mega parlay is in order. They’re fun and the payouts can be ridiculous if they hit. There are more than a few options for this one tonight, and these five selections are at the top of the list. 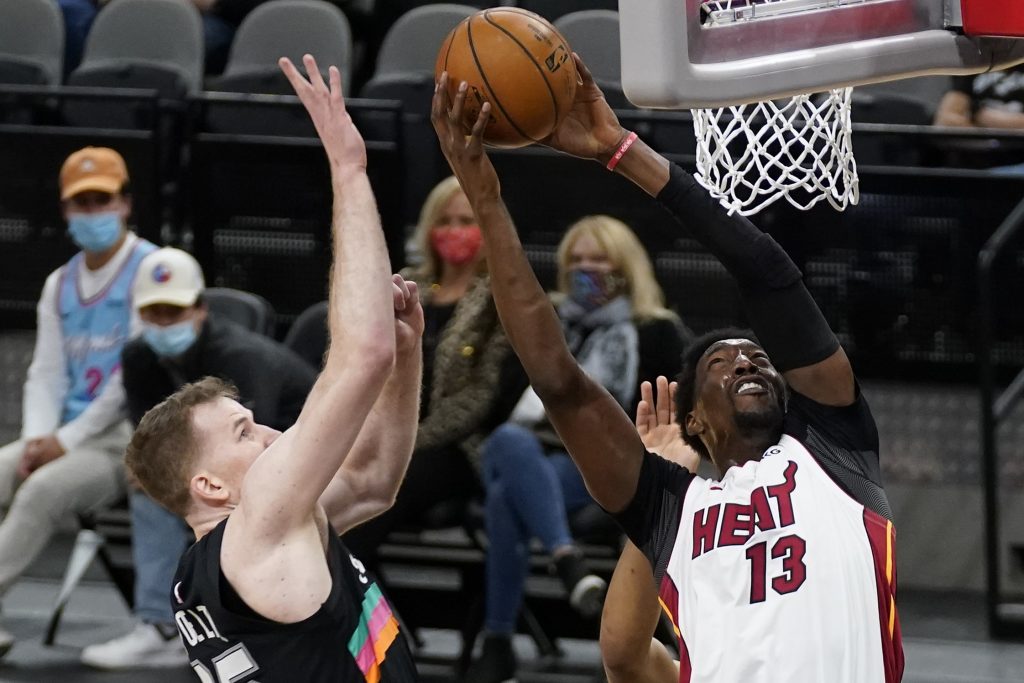 The Miami Heat have won three of their last four games and finally appear to be the same team that made the NBA Finals last year. Tyler Herro and Victor Oladipo will miss this one but the Hornets will also be missing Gordon Hayward and maybe even Devonte’ Graham. Even with LaMelo Ball back in the lineup, the Hornets should struggle to score. The Heat will be out for revenge after losing to the Hornets 110-105 back on March 26th. Look for Jimmy Butler and company to get the job done this time for our parlay to move on.

Be sure to read our full game preview for Miami Heat vs Charlotte Hornets.

Injuries have plagued the 76ers for awhile now but they look to be fully healthy at the moment. They have now won three straight games and appear to be a wagon. All three games have been won by at least 22 points. Meanwhile the Spurs lost Derrick White for the season and struggled without him defensively against the Celtics blowing a 32-point lead Friday Night. San Antonio may also be without Dejounte Murray tonight and if they are, they will get waxed by Philadelphia extending our parlay.

Be sure to read our full game preview for Philadelphia 76ers vs. San Antonio Spurs.

The New York Knicks aren’t exactly known for offense but over their last five games, they have the number one offense in the NBA in terms of efficiency. That efficiency should meet opportunity tonight as they play the Houston Rockets who operate at the third fastest pace in the association over their last five games. Houston has given up at least 113 points in each of their last four games and I have the Knicks projected for over 120. This one should keep the parlay rolling.

Be sure to read our full game preview for New York Knicks vs Houston Rockets.

This is another game where efficiency will meet opportunity. The Phoenix Suns are a top ten defense over the last ten games while the Oklahoma City Thunder are operating at the fastest pace in the NBA over that span. Phoenix has won three straight games over three good teams so they are in great form at the moment. The Thunder are coming off of a game where they allowed 152 points to the Pacers so they are ripe as well. This one should go over to keep our parlay alive heading into the last game.

Be sure to read our full game preview for Phoenix Suns vs Oklahoma City Thunder.

LeBron James is back and with him comes the Lakers’ offense. He looked fine in his return scoring 16 points and pulling down eight rebounds in a loss to the Sacramento Kings. LEBron should get a little boost from a Toronto side that has been pretty bad defensively over the last five games. In that span, only five teams have a worse defensive rating than the Raptors. We could always see them decide to rest some starters as well which further hurts their offense. No matter what they do, this one looks like and over and when that happens, we’ll cash another five team parlay!

Be sure to read our full game preview for Toronto Raptors vs Los Angeles Lakers.