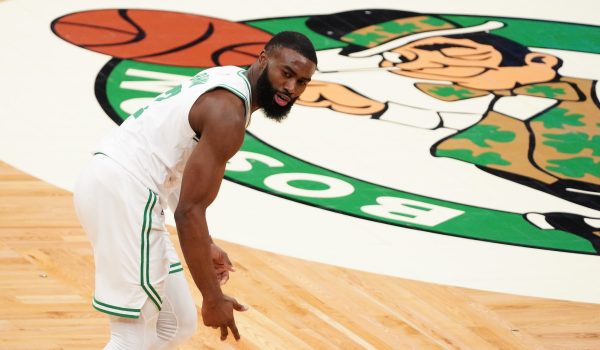 Easter Sunday is here and what’s better than an all day NBA slate to celebrate? We’ve got a nationally televised game at 3:30pm ET with the Los Angeles Lakers battling the Los Angeles Clippers on ABC. After that, NBA TV is hooking us up with a double header beginning with the Warriors/Hawks at 7:30pm ET and ending with the Magic/Nuggets at 10:00pm ET. This slate has parlay written all over it! Let’s check out the Sunday five-team mega parlay.

Don’t forget to visit our website and check what our NBA analysts have backed with side and total picks for all seven games today. 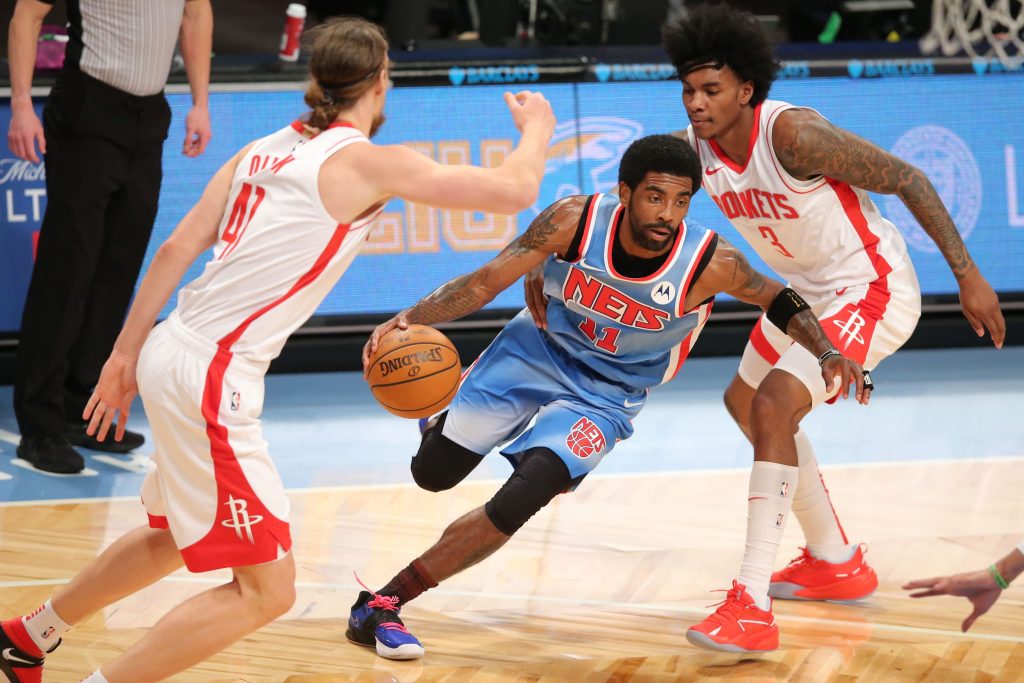 The Nets won’t have either James Harden or Kevin Durant Sunday but it likely won’t matter. Even without them, Brooklyn is a super team and there is nothing Chicago will be able to do to stop them. LaMarcus Aldridge made his debut for the Nets on Thursday, and much like Blake Griffin, he could miraculously play basketball again. The Nets have won four straight games while the Bulls have lost six straight. In those six losses, Chicago hasn’t been closer than five points. Play the Nets here.

Be sure to read our full game preview for Brooklyn Nets vs Chicago Bulls.

The Lakers have been one of the worst offensive units in the NBA over the last three games. Life without LeBron James and Anthony Davis was expected to be tough and it has been. They put up 115 points against the Sacramento Kings last time out but the Kings are one of the NBA’s worst defensive basketball teams. In four games before that one, the most the Lakers could muster was 101. As bad as they have been offensively lately, they have the best defensive efficiency in the NBA over the last three games. This one has under written all over it.

While the Charlotte Hornets are adding to the guys on the injury list, the Celtics are getting guys back. Gordon Hayward will be gone for a month, joining LaMelo Ball on the sidelines in Charlotte. Hayward was one of the Hornets most reliable scoring threats so his absence will loom large. As for the Celtics, they may finally be getting Jaylen Brown back from his hip injury which will go along way in this one. Even if they don’t get him back, they have the firepower to blow out the Hornets today.

Be sure to read our full game preview for Charlotte Hornets vs Boston Celtics.

The Memphis Grizzlies have won two of their last three games and actually look like a good basketball team. Those wins were over Minnesota and Houston but a win is a win. They’ve also played Utah close recently covering four points in two of three meetings. The 76ers will likely be without Joel Embiid as he is likely to rest on the second night of a back to back. Even if he plays, the Sixers have been very turnover prone lately which is not good news when playing a Grizzlies team that is second in the NBA on the season in opponent turnovers per possession. Take the points with the Grizzlies here.

Be sure to read our full game preview for Memphis Grizzlies vs Philadelphia 76ers.

There could be 250 points scored in this one as the Warriors will be sure to want to put Friday night behind them. Golden State had the brakes beaten off them 130-77 by the Toronto Raptors in a game that Steph Curry watched from the sidelines. Curry will be back tonight as will Trae Young for the Hawks. That should help the offenses but the Warriors’ defense looks helpless at the moment. They can’t stop anyone so the strategy has to be to win a game in the 130s. They will go over this number.

Be sure to read our full game preview for Golden State Warriors vs Atlanta Hawks.