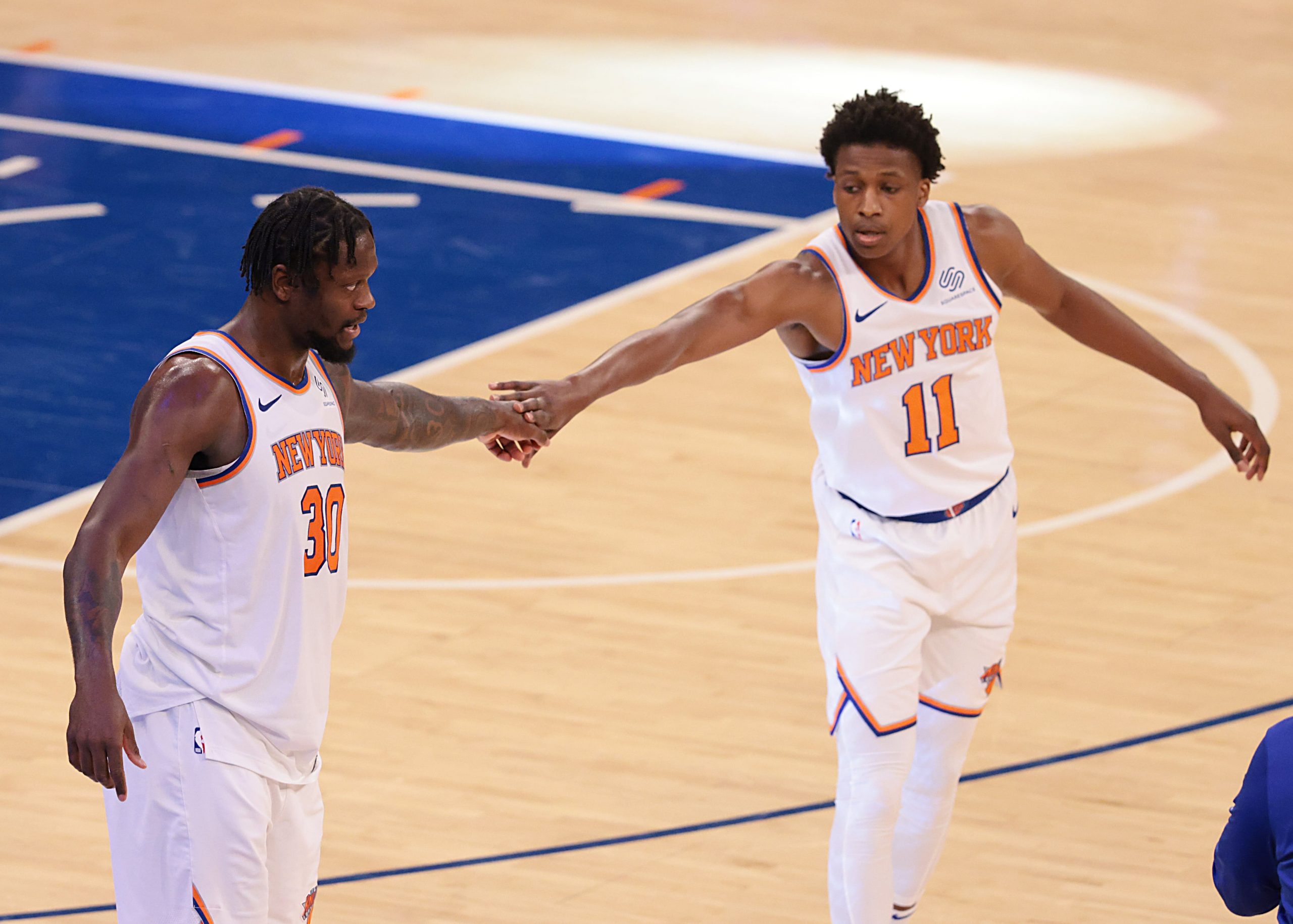 It’s NBA day today people. We’ve got four games, all of which are televised and most of us don’t have to work. That is what I like to call, paradise. To celebrate the occasion, we need a parlay. Four games is just the right size as it’s not too crazy in terms of probability but the odds are pretty big. Just pick four games correctly. How hard can it be? 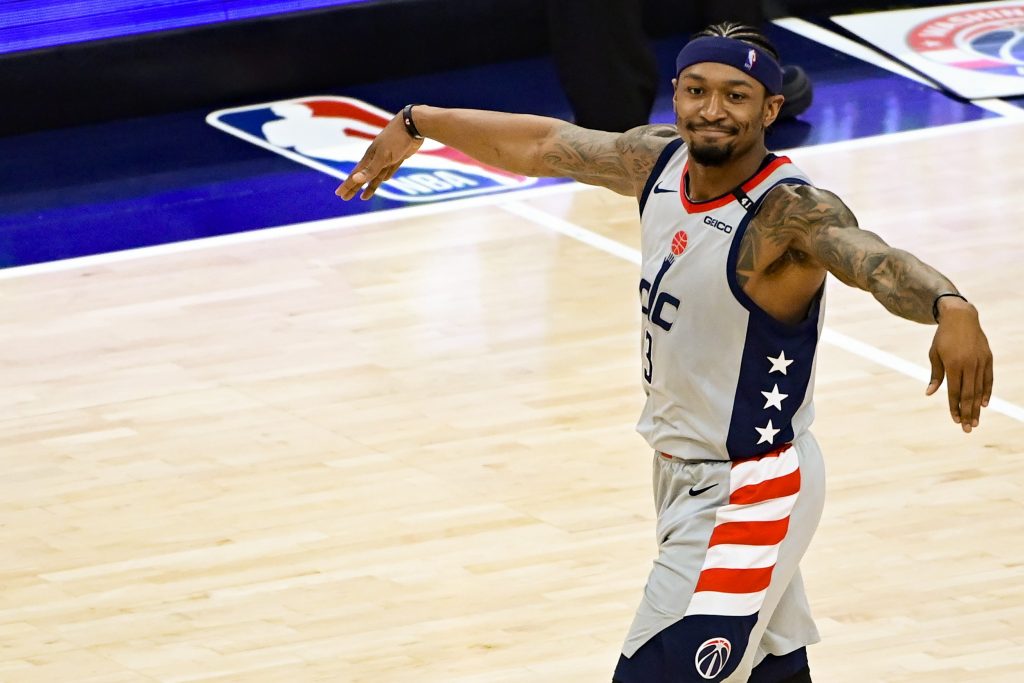 I like the Washington Wizards to keep this game close. They played the Philadelphia 76ers three times this season and covered this number twice. It should be noted that they were absolutely rolled by 26 in one of the meetings, but that may not be the case tonight. Washington appears to be firing on all cylinders and their dog walking of the Indiana Pacers in the play-in game is proof of that. While the 76ers aren’t the Pacers, they can still be snuck up on. I think that happens today. This should kick start our parlay.

Be sure to read our full game preview for Washington Wizards vs Philadelphia 76ers.

I don’t know about you but the Los Angeles Lakers did not look all that promising in their win over the Golden State Warriors. Especially after the Warrior were dispatched by the Memphis Grizzlies. This line has gone from -3.5 to -2.5 so we are going against the grain here but I think the Suns are the play. People will point to the Lakers beating the Suns by 13 on May 9th and that did happen. The thing is, The Suns beat the Lakers by double digits two out of the three times they played this season. Phoenix hasn’t been to the playoffs since 2010 and Chris Paul will no doubt have them ready for this game. They should keep our parlay moving.

Be sure to read our full game preview for Los Angeles Lakers vs Phoenix Suns.

This is the game I am most confident in as the New York Knicks still have Julius Randle. The Atlanta Hawks have absolutely no answer for him and that will be a problem today. In three meetings this season, the Hawks didn’t cover two points in any of them. The reason; Julius Randle. Randle dropped 40 burgers on the Hawks in two of the meetings. In the other one, he went 28 and 17 on them. Knowing Tom Thibodeau, he will have him on the floor for the entire game. Good luck with that Atlanta. Our parlay should be safe here.

Be sure to read our full game preview for Atlanta Hawks vs New York Knicks.

It’s all going to come down to the Memphis Grizzlies. If we get to this point, and we should, we can hedge out if we want to. I’m not a big hedgie, but I understand why people do it. I think the Grizzlies can ride the wave they are on for at least another game. I doubt they take the series, or even one game really, but they can definitely cover nine points. They’ve done it twice already to the Jazz this season and they are catching Utah at the right time. Donovan Mitchell is unlikely to be up to full speed and the same can be said about Mike Conley. I think the Jazz win this one but not by more than nine points. This will cash our parlay when it happens.

Be sure to read our full game preview for Memphis Grizzlies vs Utah Jazz.