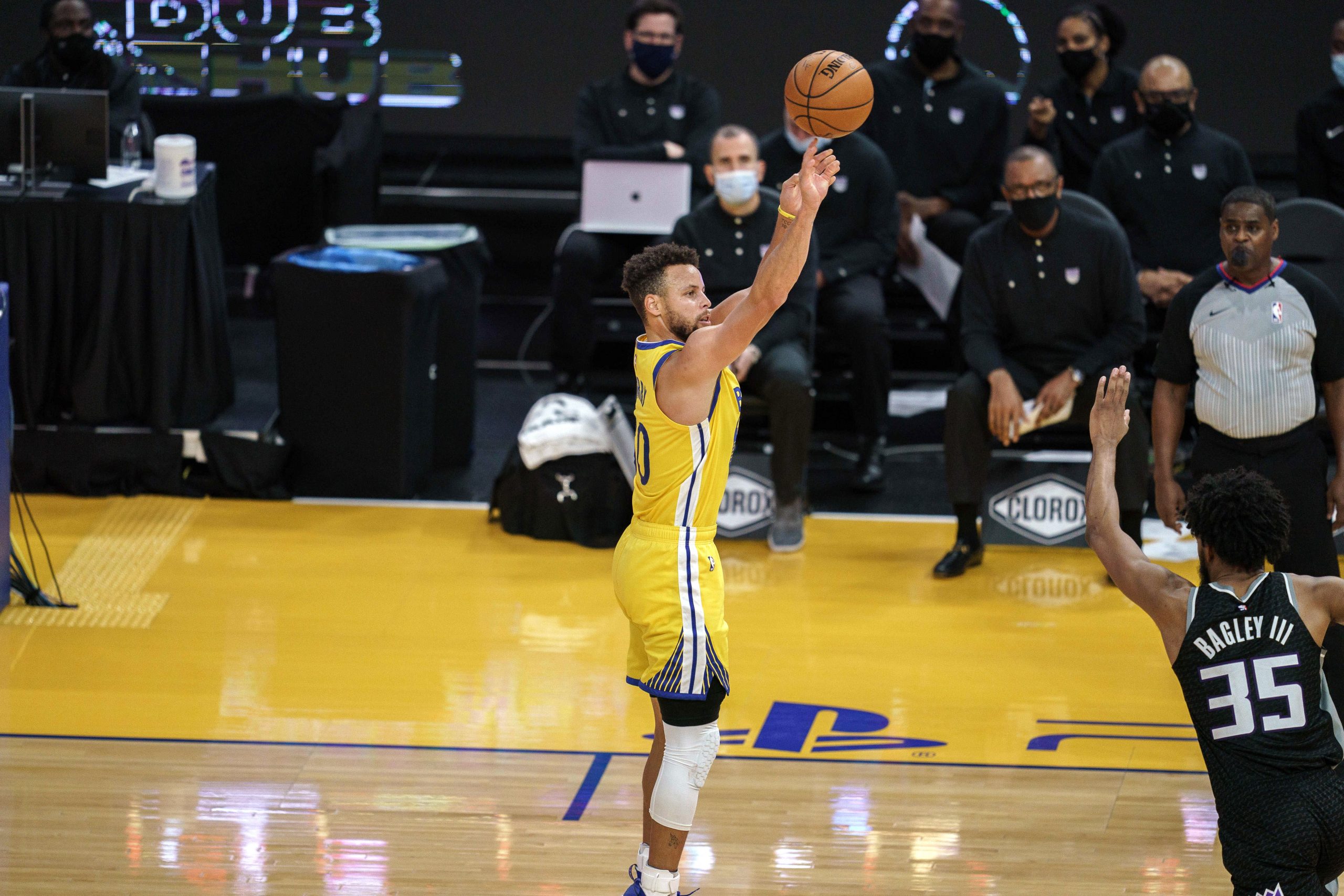 The NBA won’t be generating many headlines on Sunday since NFL wild-card weekend is wrapping up with another trio of games, but the hardwood slate is an intriguing one in its own right. Both of the L.A. teams are in action, as are the defending Eastern Conference champion Miami Heat, No. 1 overall pick Anthony Edwards and the Minnesota Timberwolves, plus a red-hot Stephen Curry and the Golden State Warriors.

Here’s our four-team parlay for Sunday:

For this play we mix in one favorite against the spread, one underdog and the points, and two outright winners (both ‘dogs). Let’s break down each of the four legs one by one.

The Pistons have been improving in their last five games, as they are 4-1 against the spread. They are coming off a huge overtime defeat of the Suns on Friday night. All of their seven games have been competitive, minus two losses to the high-powered Bucks. Jerami Grant has been incredible, averaging 24.8 points per game. He is coming off back-go-back double-doubles with 31 points in each game. Utah is only 3-5 against the spread in its last eight games and has not been too impressive so far this season. There is a lot of value on the Pistons in this game thanks mostly to the emergence of Grant. In what will likely be a slow-paced, low-scoring battle, seven points should be enough.

Following a field day against the depleted 76ers on Saturday, the Nuggets have now won three of four games and are finally clicking like we expected them to heading into the season. Philadelphia had only seven players available due to COVID-19 issues and Denver took advantage. Gary Harris led the way with 21 points and Nikola Jokic was one rebound shy of a triple-double with 15 points, 12 assists, and nine boards. New York has been one of the surprises of the 2020-21 campaign so far, but it just lost to Oklahoma City at home. The Knicks shot a mere 35.8 percent from the field in that one. Moreover, the Nuggets have absolutely owned the Knicks in recent games, winning the last five head-to-head encounters and nine of the last 10. 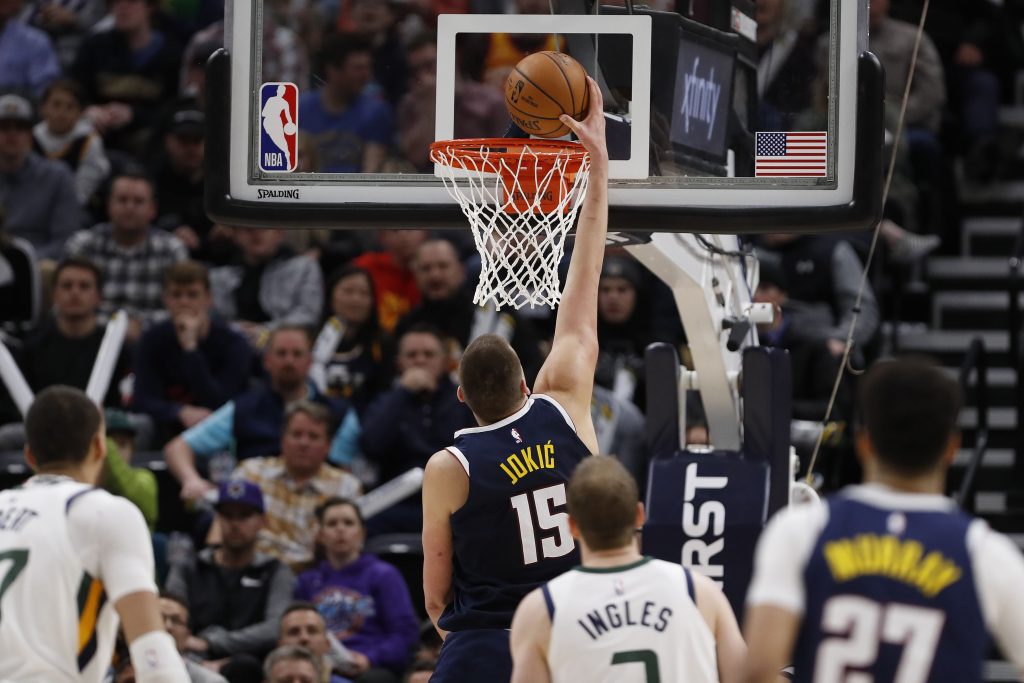 These two teams will be meeting in Minneapolis for the second straight night following San Antonio’s 125-122 overtime win on Saturday. On the bright side for the Timberwolves (in addition to the fact that last night’s contest could not have been more competitive), they welcomed back Karl-Anthony Towns from a wrist injury. Unsurprisingly, he made an immediate impact to the tune of 25 points and 13 rebounds. Towns also logged an encouraging 37 minutes, so clearly the rumors of a minutes restriction were just that—rumors. You can also expect a bigger game this time around from D’Angelo Russell, who managed to score only 16 points in 38 minutes of action. Russell had been in outstanding form prior to that outing, so it looks like an aberration as opposed to the rule. Minnesota is more than capable of exacting revenge on Sunday.

I don’t know if the best teams in the NBA need to be put on high alert quite yet, but the Warriors are starting to click into gear. They are suddenly over .500 (5-4) after starting the season with two blowout losses. Curry is averaging right around 35 points per game since the turn of the calendar from 2020 to 2021, which includes a 62-point barrage against Portland (career-high) and 38-point, 11-assist performance in Golden State’s comeback from 22 points down against the Clippers on Friday. This team’s resurgence also coincides with the return of Draymond Green. Now the Warriors face a Toronto squad that is a shocking 2-6 to begin its 2020-21 campaign. The Raptors have given up at least 120 points in each of their last four games.