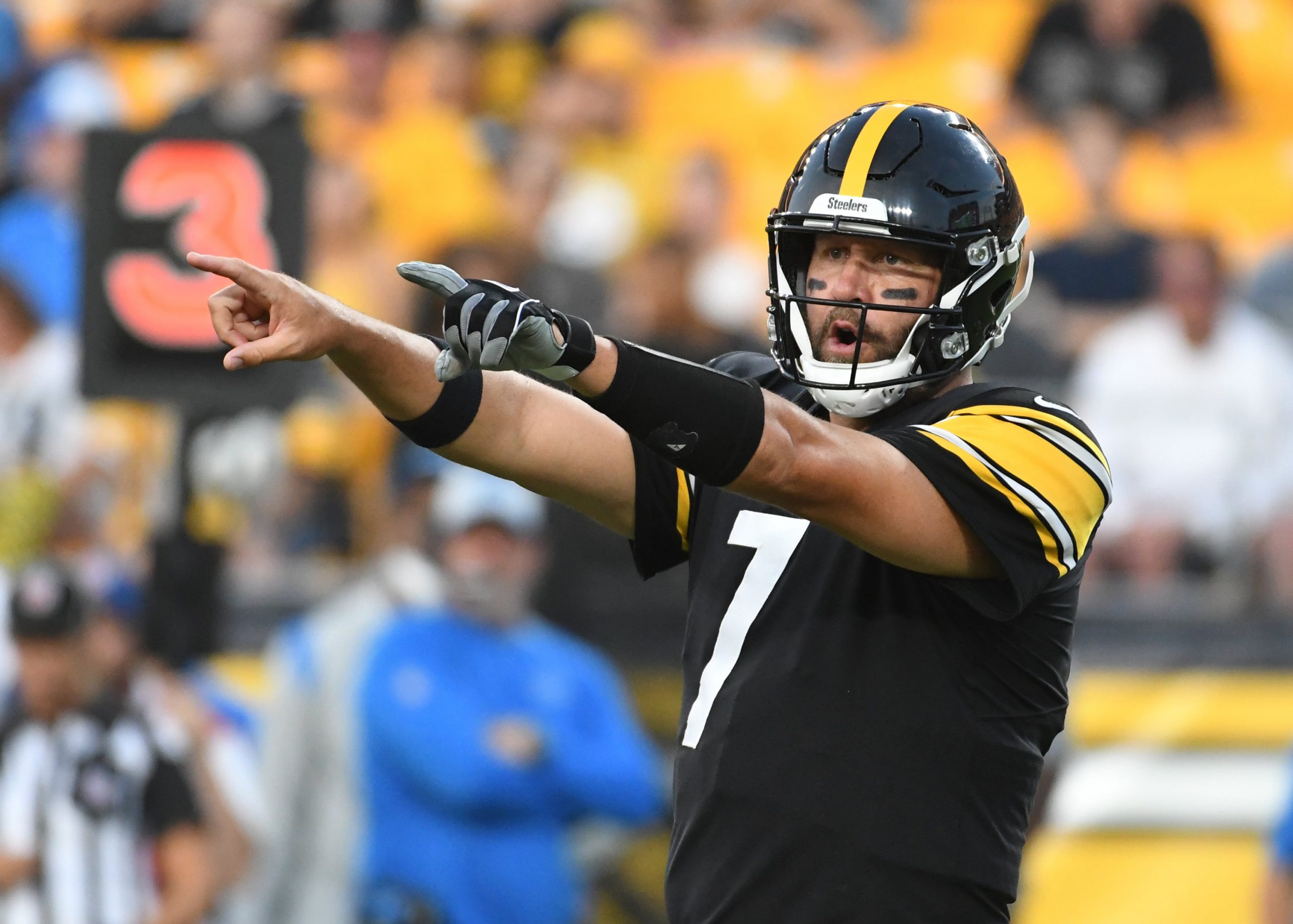 Straight bets aren’t the only show in town when it comes to the NFL. In fact, I took a poll of the smartest people on this planet (that I know) and 100% of them said they play teasers. Most of them couldn’t even imagine not having a Week 1 NFL teaser. Teasers are a great way to move a number you like to an even better number. Simply find 2 games, move the number 6 points on both and the books will give you -110 odds. It’s like magic, only real. Here is my best NFL teaser for Week 1 plus a little bonus parlay.

On top of this article, you should definitely check out our experts’ NFL picks this week. It’s just a smart thing to do. Also, bets can be added to the card, so why not follow me on Twitter in case we get some last-second action? There always late news for some of these games, so there is always a chance for opportunity to knock.

I don’t know why I trust the Eagles this week but I do. It might be because the Atlanta Falcons are not a good team and really shouldn’t be laying points to anyone. Think about it, you’re telling me you would be happy sitting on your couch Sunday afternoon with a Falcons -3 ticket in your hand? How about a -9 ticket? That’s the definition of insanity. Matt Ryan is washed, Julio Jones is gone and Mike Davis is their running back. They get to go against the Eagles’ defense that might actually be good. They ranked 15th last season but added Steven Nelson and Anthony Harris to the secondary, which is big. Their defensive line is absolutely nasty and should manhandle the Falcons’ offensive line that was one of the worst in the league last season. It’s crazy to say but I kind of trust the Eagles on Sunday to cover 3 and we’re over here getting 9 like the kings and queens we are.

Jets vs Panthers over 39

I know these teams aren’t exactly what you would expect to be an over play but these aren’t the same teams they were last season. I truly believe Joe Brady needed a quarterback in Carolina and he might have one in Sam Darnold. Darnold could stink but we can’t hold years with Adam Gase against the kid. He’s been through enough. That offense could easily score some points and so could the New York Jets. The haters are going to say Zach Wilson won’t be able to get it done and they could be right. The thing is, I think the Jets are just going to unleash the kid. He has no threat of someone else behind him playing so he can just grip and rip all he wants. At 39 points, we don’t need this to be a high-scoring game. I’ll even take 27-13 if that’s what they’re willing to give us. We’re reasonable people. 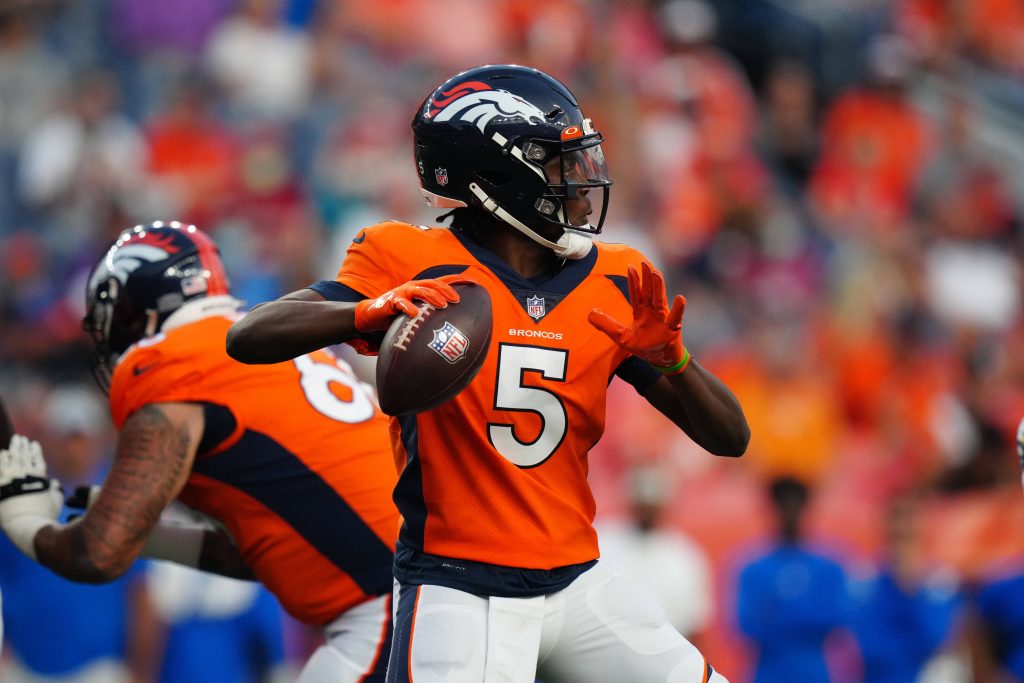 I know what you’re thinking, this parlay is only +272? On the streets they call that Low-T and it is but we need to crawl before we walk here. Let’s get some greenbacks in our pockets first then start slamming 8-teamers. Plus we already have cash coming from our NFL teaser. You know I’m right. Now I hate the number on this game but I think we’ll be fine when we turn on our televisions Sunday afternoon. I like Teddy Bridgewater but we can forget that the Giants’ defense might be really good. Like really good. We’re talking top 10 here. On top of that, the Broncos are returning the NFL’s 13th-best defense (DVOA) from last season that played without Von Miller and Bradley Chubb for most of the season. Daniel Jones should be running for his life behind the sieve the Giants call an offensive line. This one could be one that over guys want to not even watch. I think it goes under.

Pittsburgh Steelers vs Buffalo Bills over 48

I wanted to take Buffalo -0.5 in the teaser. Then I wanted to take Pittsburgh +12.5. The reason is because both of those are hitting but neither one will hit like this over. Typically, you want both teams to contribute to an over and both of these teams will. If you watched the Bills in the preseason, they looked like they were in a track meet when their starters were in the game. I don’t know if they were tipping their hands or what but the 5th-best offense (DVOA) from a year ago playing faster gets my attention. We should be good with the Bills.

On the Pittsburgh side, the first thing I noticed in preseason was Big Ben isn’t fat any more. He’s actually appears to be in shape to play football at the moment, which is huge. His new-found love of salads and cardio translated to good play on the field too. I know it was against the Detroit Lions, but he went 8-10 for 137 yards and 2 TDs in his only real preseason action. That offense was getting after it that day. On top of that, Pittsburgh’s offensive coordinator, Matt Canada, looks like he will just let Big Ben do what he wants as far as play-calling too, so it should be go time against everybody. I think this game goes over 48 even though both defenses are actually good. 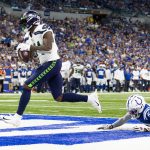