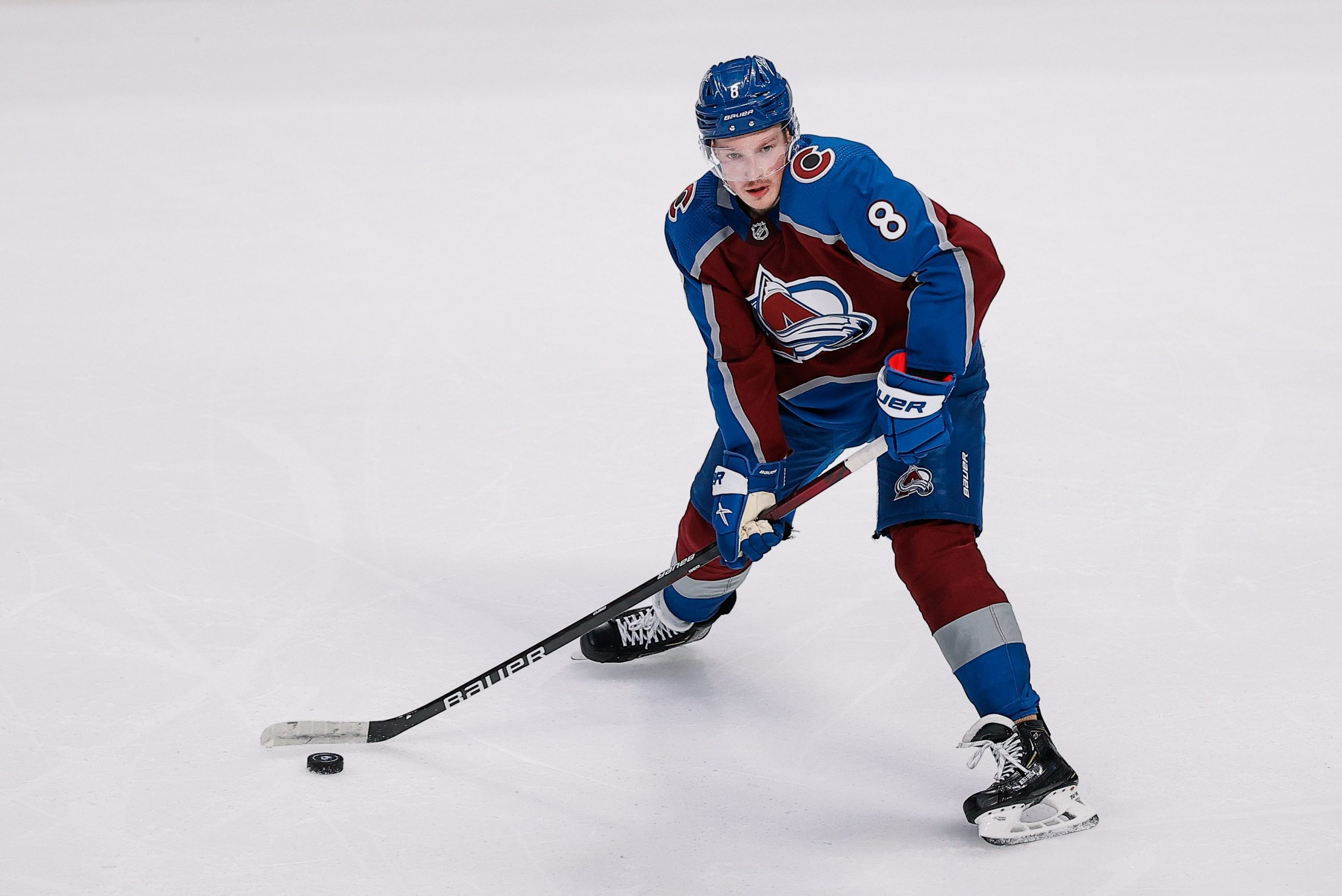 The Stanley Cup Finals are here, starting with Game 1 between the Tampa Bay Lightning and Colorado Avalanche in Denver on Wednesday. Both teams will be looking for a strong performance in game 1 to establish themselves in the series as the frontrunner.  We have looked over Game 1 come up with a 3-leg same game parlay, with a payout of just over 5/1 at DraftKings Sportsbook.

But before we dive in, be sure to check out our Conn Smythe Trophy bets and the series preview and predictions. You can also follow Pickswise on Twitter for plenty of daily betting content.

The Colorado Avalanche will have had 8 days off in between sweeping the Oilers in the Western Conference Finals and game 1 of the Stanley Cup Finals.  Some may think that is too much time off in between games (just look at what happened to the Lightning in game 1 of the Eastern Conference Finals against the Rangers), but I believe it only helps the Avalanche. They have injuries that have time to heal in order for key players to play in the series, like Nazem Kadri and Andrew Cogliano. Also, these playoffs have shown that the Avalanche can withstand a long delay in between series. The Avalanche had 7 days off in between rounds 1 and 2 and in game 1 in round 2 against the Blues, the Avalanche dominated every aspect, with only a hot goalie keeping the Blues in the game. They out chanced the Blues 39-11, had more high danger chances at 16-5 and eventually won in OT, where they outshot the Blues 13-0. Look for the Avalanche to not miss a beat and take them on the money line in game 1.

Both the Lightning and Avalanche like to the push the play on the attack. The Lightning and Avalanche ranked 1st and 2nd respectively in expected goals in the Conference Finals. The Lightning also rank 1st in high danger chances in the playoffs, while the Avalanche rank 5th. Both teams have also taken advantage of those chances and found the back of the net, as the Avalanche are tied for 1st in the playoffs with goals scored and the Lightning are 4th. To put the Avalanche’s goal scoring into perspective, they have played 14 playoff games, the same amount as the Carolina Hurricanes, who were eliminated in the 2nd round, and the Avalanche have 65 goals this postseason, while the Hurricanes have 37. Look for a more offensive game to start the series and take over 5.5 goals.

The Norris Trophy finalist, as well as the leader for the Conn Smythe Trophy per DraftKings, Cale Makar, gives the same game parlay a boost with an anytime goal. Cale Makar leads all defensemen in goals in the playoffs, including scoring in 2 games in the Western Conference Finals. Makar gets plenty of opportunities to score as well, as he pilots the Avalanche’s 1st powerplay unit, which ranks 2nd out of all teams in the playoffs. Makar also shoots the puck, a lot, as he ranks 11th out of all players in the postseason in shots on goal. Look for Makar to find the back of the net in Game 1, and I like his goals prop at this pricepoint.