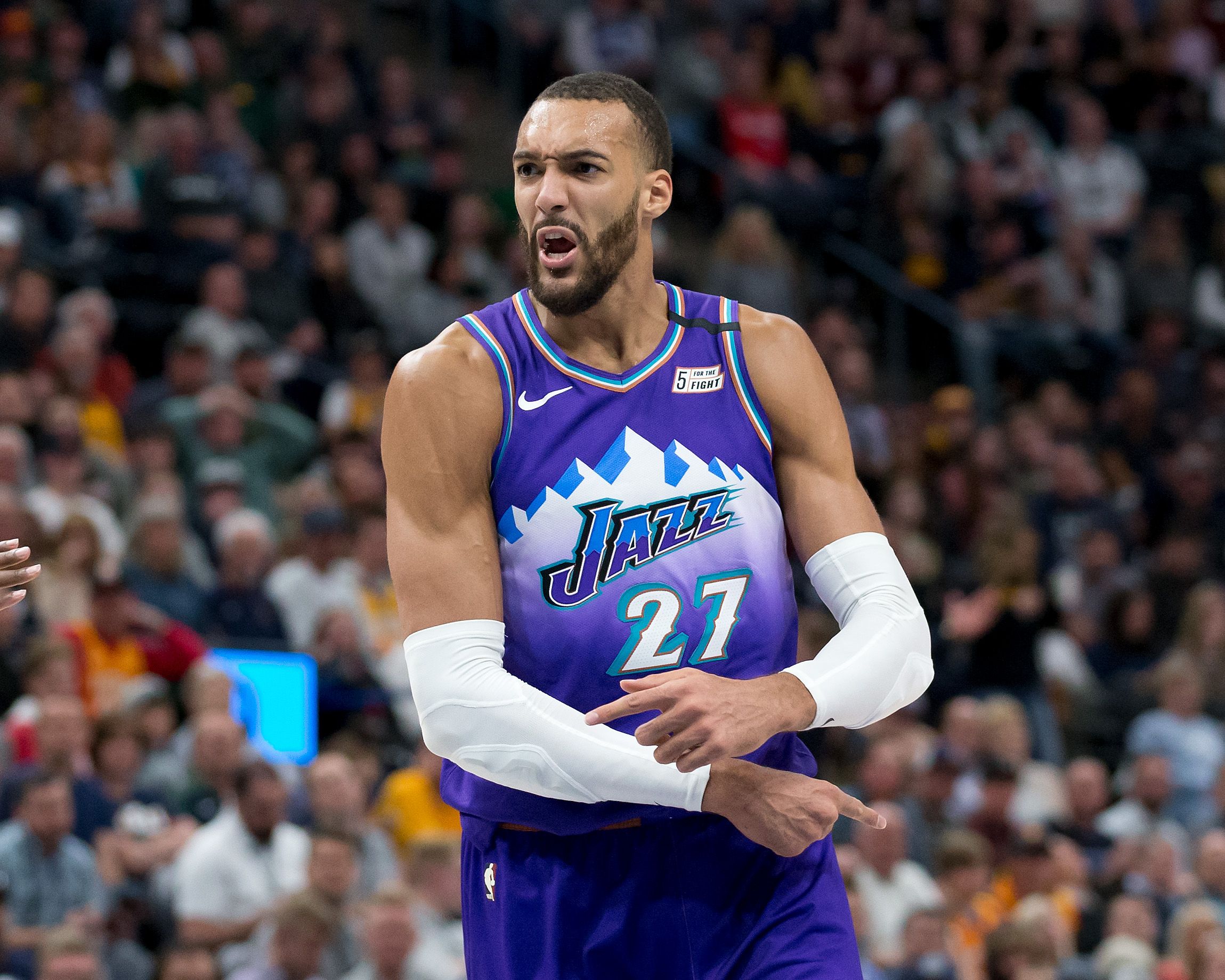 I'm an NFL handicapper here at Pickswise who was raised in a household full of sports fanatics. Since I unfortunately never had LeBron James' jumping ability I wasn't able to make it to the NBA, and chose writing about sports as the next best thing. An avid sports bettor myself, I'm excited to get to write about the industry as it gets set to take off across the country. Buckle up.
Updated: 3:50 AM ET August 02, 2020

The start of the NBA season is just a couple of days away, and time is running out to get in your futures bets. There are a few teams at the top considered the heavy favorites, but today we’ll be taking a look at a few of the more unheralded long-shot teams that present some value.

These are certainly unique circumstances with the league playing in the bubble, and I think variance will be high. If there was ever the time to bet on a long shot underdog with a chance of a huge payoff, it’s now. With that in mind, here are my three favorite options.

You can get the Jazz at 33/1 with FanDuel Sportsbook and Utah makes a lot of sense for a few reasons. They were 41-23 before the shutdown, and are only three games back of the second seed. They went 20-13 on the road this season, so it’s not like their success was only a product of home court advantage like with some teams. I think defensive intensity will be the most important thing in the bubble, and only the Lakers and Nuggets allowed fewer points per game in the Western Conference this season.

Utah has the reigning back to back NBA Defensive Player of the Year in Rudy Gobert, and they’ve got plenty of scoring with Donovan Mitchell, Mike Conley, Joe Ingles, and Jordan Clarkson in tow. This is a team that has been in the playoffs together in each of the last two seasons, so they aren’t lacking for big game experience. I think they’ll make a run.

I also like the Thunder a lot in the restart, and you can get them at around 100/1 at most books. Like the Jazz, the Thunder were also great on the road this season. They also have an excellent team culture and chemistry, something of massive importance during these trying times. OKC was absolutely on fire leading up to the break, going 17-5 in their last 22 games pre-shutdown. Another thing working in their favor is they’ll have a fresh Chris Paul. Paul has been having a phenomenal season, but he’s getting up there in age and his body has often worn down in the playoffs in recent years.

Fatigue shouldn’t be an issue here thanks to all the time off, and Paul should be his normal self. Shai Gilgeous-Alexander is a bonafide star, and Danilo Gallinari and Dennis Schroder are both having great seasons as well. The Thunder are exactly the kind of team that could get on a roll and surprise a lot of people.

If you’re looking to just put a few bucks on an extreme long-shot, I like the Magic. If the Bucks suffer a key injury or just don’t adapt well to the circumstances, then the East is suddenly wide open. With the way the Nets are completely crumbling, the Magic are the favorite to get the seven seed and avoid Milwaukee in the first round. The shutdown allowed Jonathan Isaac to recover from his knee injury, when he previously would’ve missed the rest of the season. Isaac absolutely dominated in his return to scrimmage action this past week, and is one of the best defensive players in the NBA.

Orlando was starting to get hot before the break as well, going 8-4 in their last 12 games. Former first overall pick Markelle Fultz was starting to breakout too, with at least 14 points and five assists in each of his last four contests. If Fultz plays to his potential, this team suddenly has a ton of upside and can’t be slept on. You can get them at 300/1 at many books, and their odds are even steeper at others.

Want more expert NBA picks throughout the 2020 season? Make sure to check out our NBA picks page for breakdowns and picks for every regular season game.