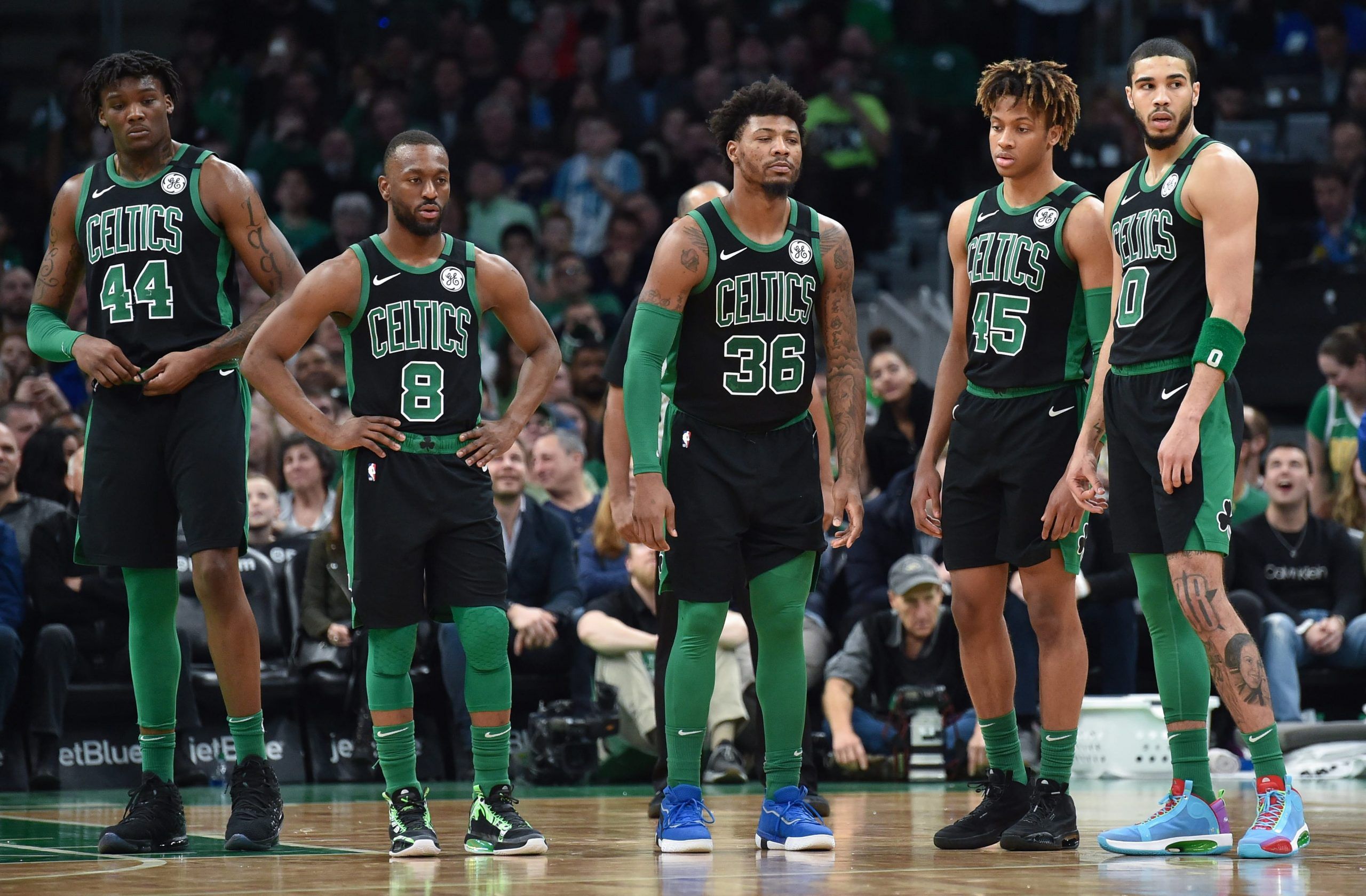 Since graduating from Davidson (The College That Stephen Curry Built), I have been writing about sports -- just about any and all you can think of! -- and coaching tennis in Atlanta, GA. Beyond the four major sports, I am an avid tennis fan and cover the ATP Tour on a daily basis. If I'm not busy writing, you can generally find me on a tennis court or traveling the world wherever a sporting event takes me.
@Dimonator133
Updated: 3:52 AM ET August 02, 2020

The NBA is back this week, as play begins in the friendly confines of the league’s own bubble in Orlando, Fla. on Thursday. A sprint finish to the end of the regular season will consist of eight games per team before round one of the playoffs starts on Aug. 17.

September is normally a month headlined by the NFL, college football, and baseball pennant races, but in this unusual year of 2020 it is also when one NBA team will lift the Larry O’Brien Trophy. Who will it be? Let’s take a look at some of the best NBA championship futures bets you want to make before the action gets underway.

Twenty-two teams have made the trip to Disney’s Wide World of Sports Complex (eight teams that were more than five games out of playoff contention when the season was suspended back in March have been eliminated). It is not quite a crapshoot between all 22 teams, but the playing field has to be considered more level now that it would have been under normal circumstances. Not a single NBA team has played a meaningful basketball game since March 12. What’s to say with certainty that the Los Angeles Lakers, Los Angeles Clippers, and Milwaukee Bucks will come back out and dominate? There is no telling how any team—even the best ones—will bounce back from a four-month hiatus.

In other words, the door could be open for just about anyone. Count the Boston Celtics among the teams who have the best chance of capitalizing. They are currently third in the Eastern Conference at 43-21 behind only Milwaukee and the Toronto Raptors. With one of the deepest rosters in the league (which includes Kemba Walker, Jayson Tatum, Jaylen Brown, and Gordon Hayward), Boston is built to sustain the rigors of a busy schedule—especially in the playoffs.

A few teams will look a little bit different when they take the court for the first time in the NBA bubble—and not in a good way. The Indiana Pacers, for example, are without Domantas Sabonis (foot injury) and potentially without Victor Oladipo (may not play until the playoffs). The Brooklyn Nets had Spencer Dinwiddie and DeAndre Jordan opt out of the Orlando restart. Lou Williams of the Los Angeles Clippers is having his well-documented issues (must quarantine after visiting the Magic City gentlemen’s club in Atlanta).

The Denver Nuggets, however, are one team that could look different in a good way. Center Nikola Jokic has slimmed down considerably and appears to be in amazing shape, although team policy prevents his official weight from being revealed. Jokic averaged 25.1 points, 13.0 rebounds, 8.4 assists, and 1.1 steals per game in the playoffs last season as Denver came within one win of reaching the Western Conference Finals. Meanwhile, rookie Bol Bol has impressed during “preseason” exhibition games in Orlando. The Nuggets also have Jamal Murray, Paul Millsap, Gary Harris, Will Barton, and Michael Porter Jr., so this is quite simply a squad that no opponent wants to see in the playoffs.

Let’s be perfectly clear: the Lakers are not the best value pick with their short odds of +240 (they are the overall favorites ahead of the Clippers at +300 and the Bucks at +325). As referenced earlier, favorites—especially big ones—just aren’t the most opportunistic play when there is so much uncertainty with everything and pure craziness would not be entirely unexpected.

Nor are the Lakers a bad play by any stretch of the imagination. Heck, they are probably going to win it all! LeBron James is 35 years old and four months off before the stretch run could be just what the doctor ordered. James is averaging 25.7 ppg this season, and he was pouring in 30.0 ppg in March (five games). He is likely going to finish runner-up in the MVP voting behind Milwaukee star and 2019 MVP Giannis Antetokounmpo. Throw Anthony Davis into the mix and no other team boasts a top-tier duo quite like the Lakers. In a league ruled by star power, no other team has more of it than the Lakers.

We’ll have betting analysis, in-depth previews and expert NBA picks for every game in the Orlando bubble, our picks for opening night are live now so check them out!